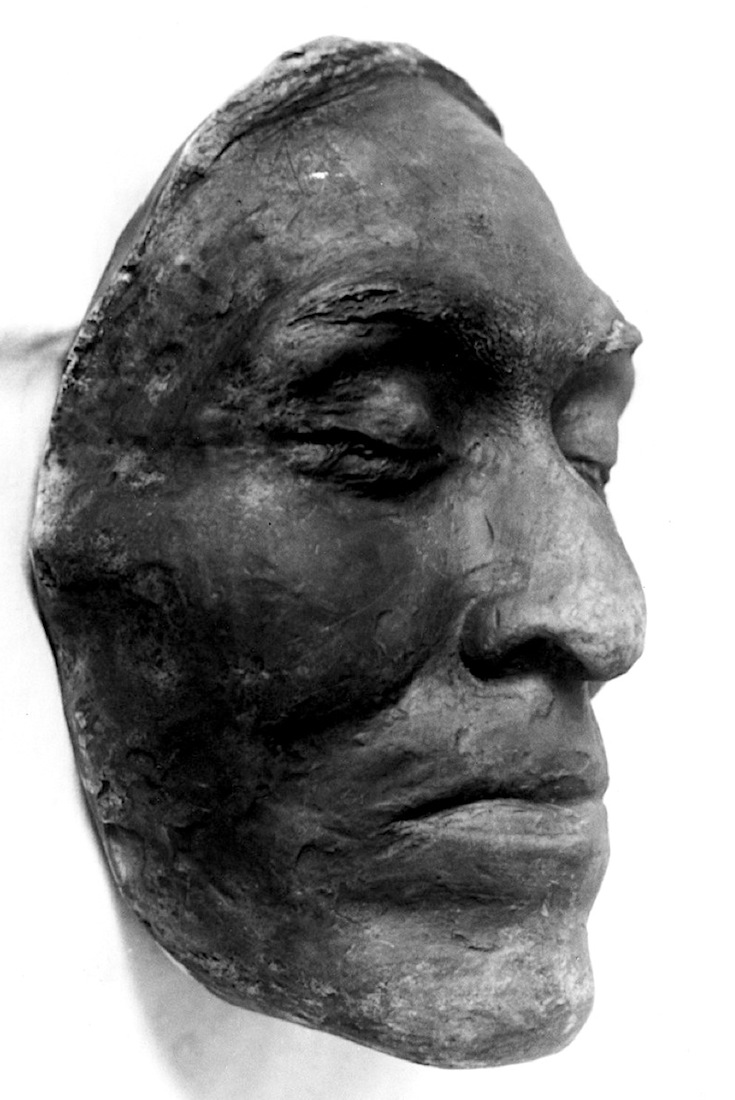 HBO’s Documentary King in the Wilderness Is a Chilling Portrait of Martin Luther King Jr.’s Final 18 Months on Earth | The Root

A pair of ancient skeletons found in La Jolla, California has been the subject of heated controversy for decades. Researchers from the University of California want to study them, while Native American activists want them handed over to a council of regional tribes. After over a century of clandestine grave robbing, Native Americans are fed up with non-tribal control of their ancestors’ remains.

“The university hasn’t done well in the past,” said Steve Banegas, spokesman for the Kumeyaay Cultural Repatriation Committee, explaining the tribes’ resistance to leaving the bones in researchers’ hands. “They’ve treated the remains wrong. They disregard our beliefs, our ways.” 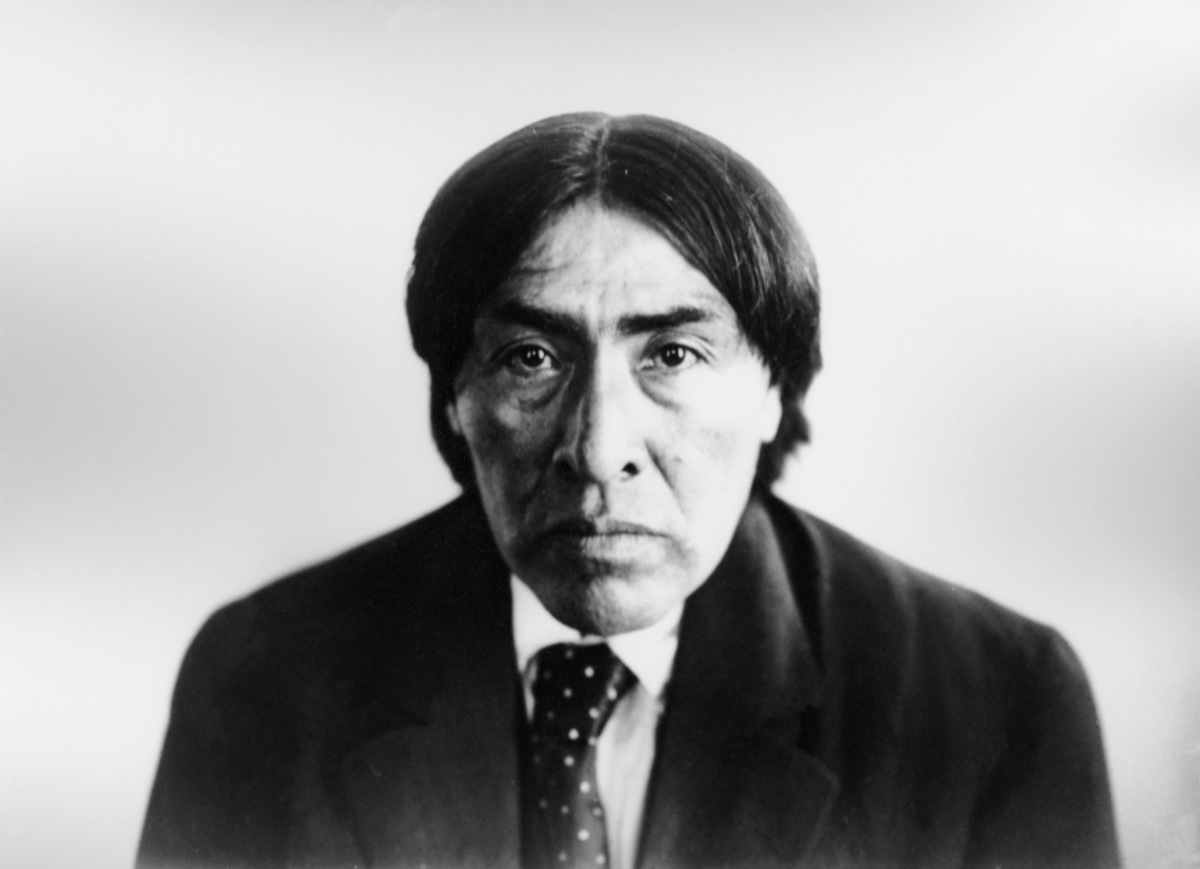 This year, anthropologists hoped the US Supreme Court would block the pending removal of the bones from the San Diego Archaeology Center. But on January 29, the court denied the researchers’ appeal, ensuring that the Kumeyaay council will soon take possession of the 9,500-year-old skeletons.