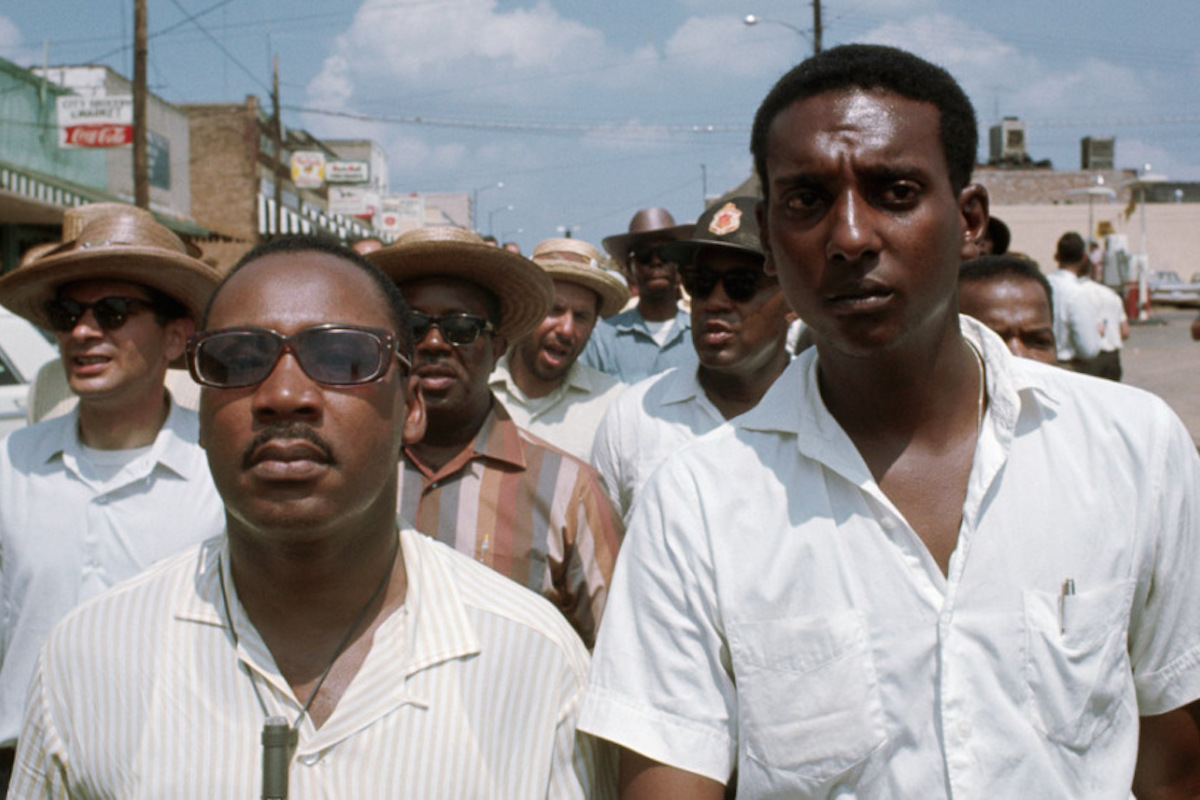 Andreas Hale, The Root
Featured Image, Flip Schulke Archives/Getty Images
Full article @, The Root
Everything you thought you knew about Martin Luther King Jr. is wrong,” says Trey Ellis, producer of the upcoming HBO documentary on King’s final 18 months of life, titled King in the Wilderness. The title of the documentary, which premiered at Sundance, is fitting considering that the civil rights activist’s final chapter found him dealing with a different set of issues that color him outside the lines of the “I Have a Dream” speech he’s been boxed into ever since his death. “Everything is wrong,” Ellis continues. “Thinking that he was safe when he was dangerous, or he was calm when he was full [of] fire. We took everything we knew and turned it on its head.”

Many-times Emmy Award-winning director Peter Kunhardt (PBS’ Finding Your Roots With Henry Louis Gates; JFK: In His Own Words; Jim: The James Foley Story) crafted a narrative that brought together the likes of Andrew Young, Harry Belafonte, Jesse Jackson and others to talk about the King we didn’t know. The one who was more than a singular speech or a bus boycott.