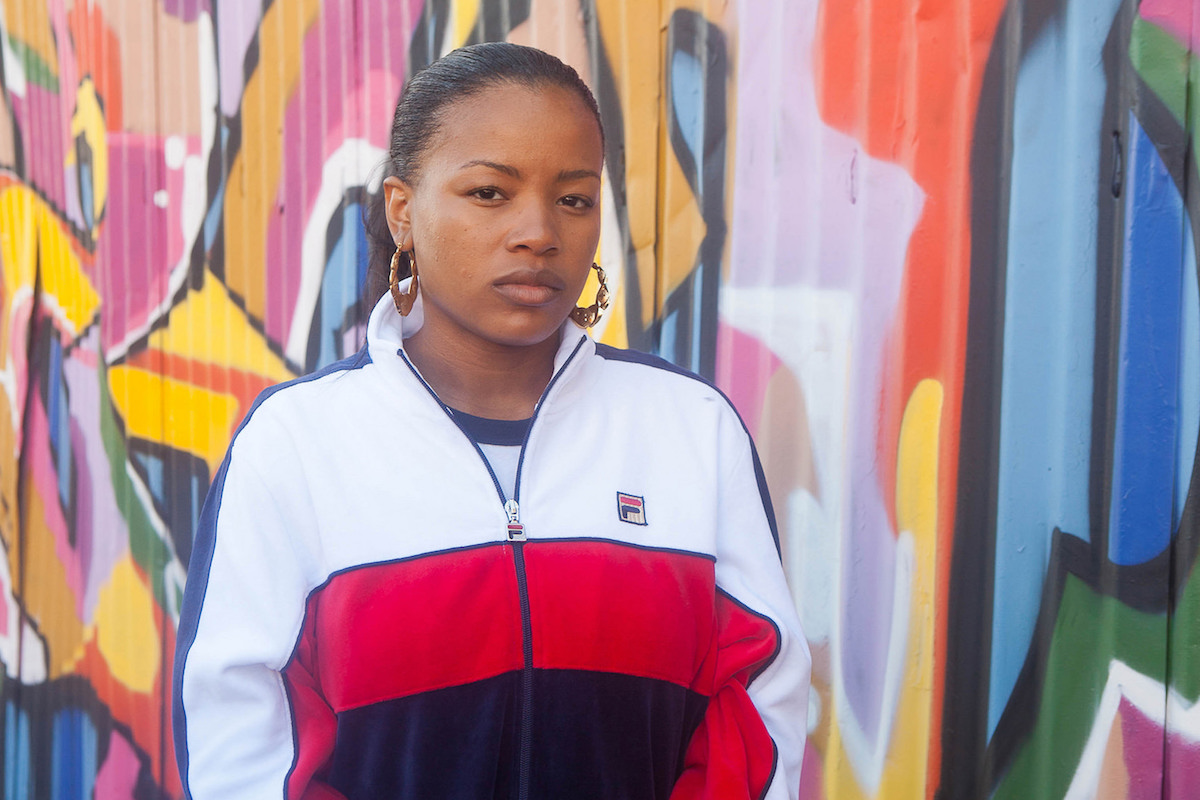 [2016] Commentary: Donald Trump likes to read ‘The Snake’ at his rallies. The author’s family wants him to stop. | Chicago Tribune

Born Lolita Shanté Gooden, Shanté began rapping at the age of 13. She rapped with the Juice Crew throughout the 80s and early 90s, a hip-hop collective that consisted of founders Marley Marl and radio DJ Mr. Magic, and introduced artists like Big Daddy Kane, Biz Markie, and Kool G Rap. 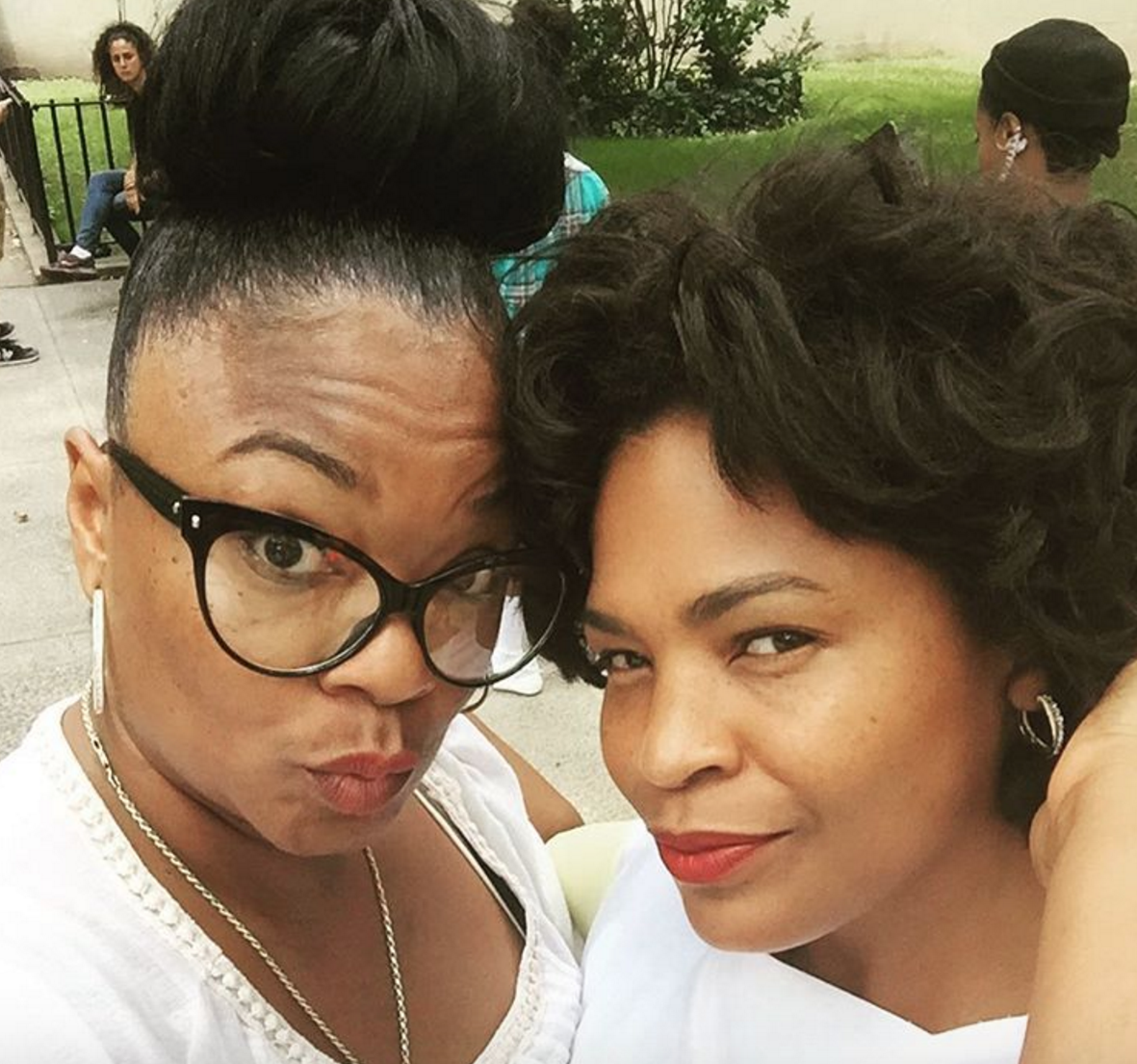 The film was a hit at 2017’s Sundance Film Festival, where star Chanté Adams, who plays Roxanne in the biopic, was awarded the Special Jury Prize for Breakthrough Performance. Roxanne Roxanne also stars Nia Long and Mahershala Ali with Forest Whitaker and Pharrell Williams attached as producers. 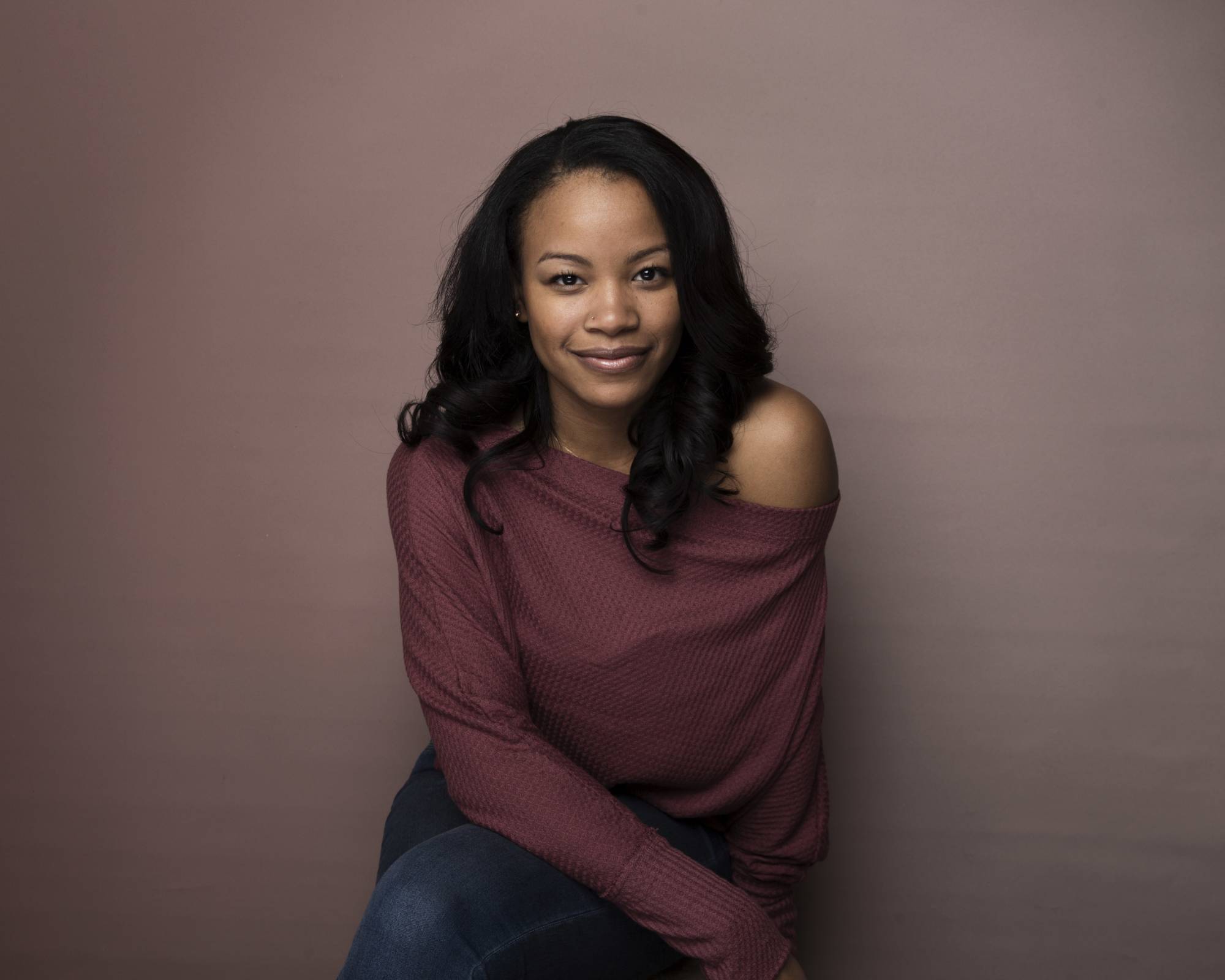 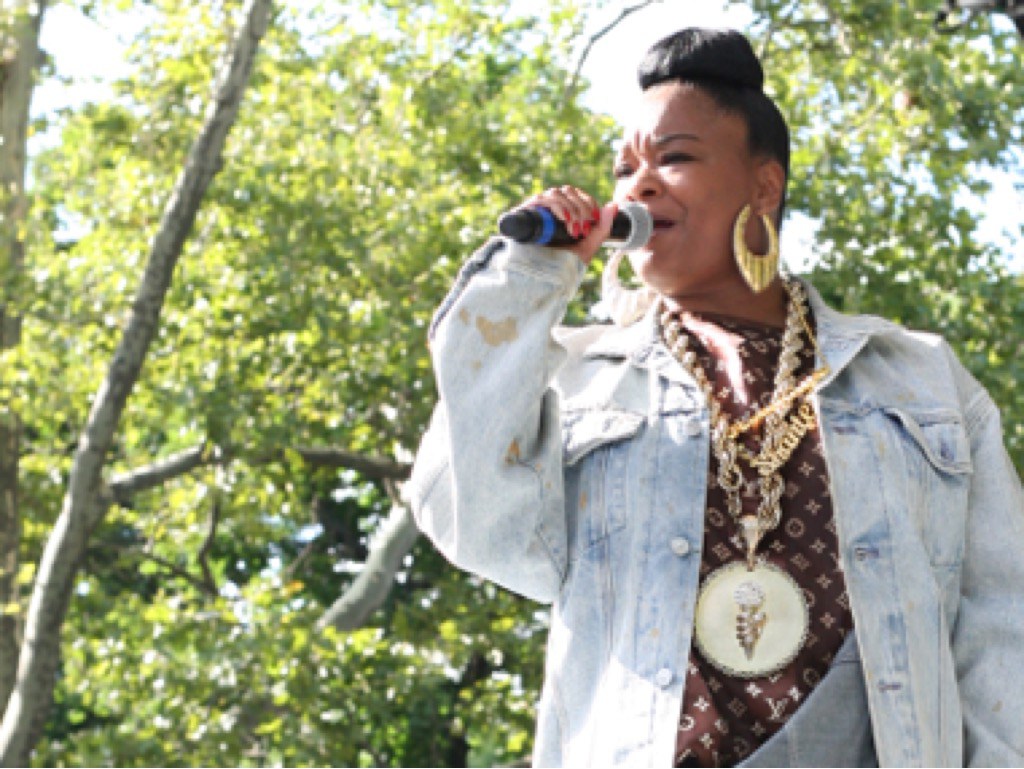 Shanté, who is also attached as an executive producer, seems pretty excited about the project. The hip-hop legend shared a photo of herself and Long back in 2016, writing, “When your sister Nia Long is playing your Mama MissPeggy in the 80’s You can only feel so honored and so so blessed.”