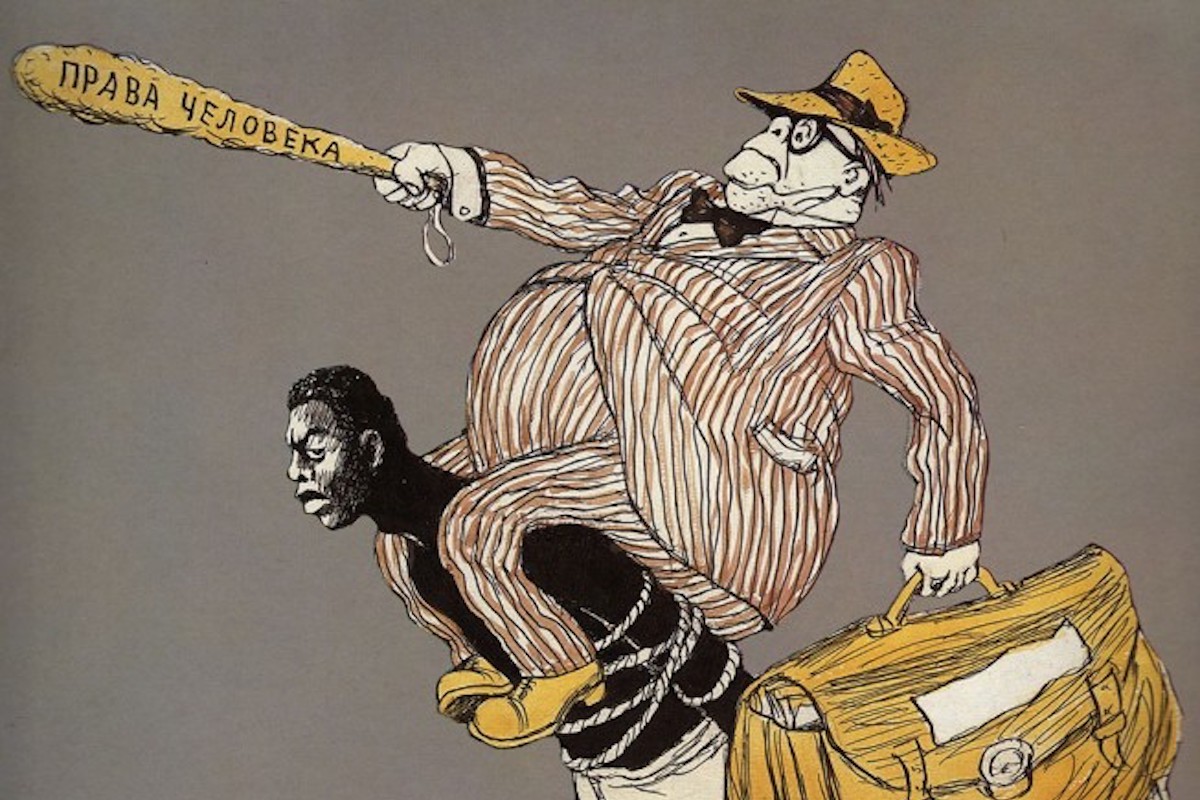 Just as Presidents Day weekend kicked off, special counsel Robert Mueller indicted the Russian organization Internet Research Agency and 13 Russian nationals for interfering in the 2016 presidential election. The fact that Russia meddled in one of our most treasured democratic processes isn’t a revelation—it’s been well-known and confirmed that Russia waged information warfare on the American public to influence our voting behavior.

But the new indictment gave new detail about how Russia brought online an old tactic it has long depended upon: good ol’ fashioned racism. Russia used the U.S. history of racial oppression and its persistent challenges with systemic racism to manipulate (or at least attempt to manipulate) Americans’ electoral choices. And this wasn’t a simple add-on tactic to a larger influence operation. Rather, it’s in keeping with several decades of Russian efforts to use the United States’ treatment of its black citizens as a counterpoint to the American narrative of freedom and equality. The major difference today is that social media marketing allows Russia to do with efficiency and scale what it could never do with Cold War–era print and radio propaganda. 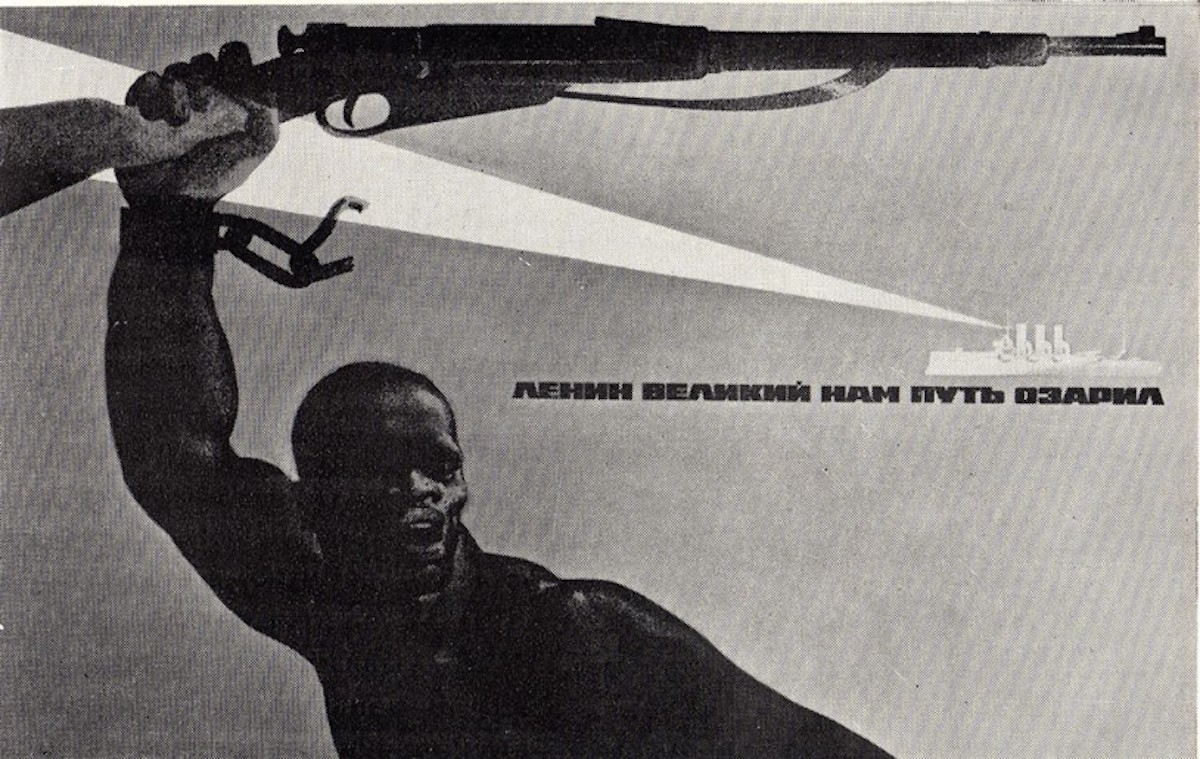 In other words, fanning the flames of America’s racial tensions is as Russian as vodka and blini. 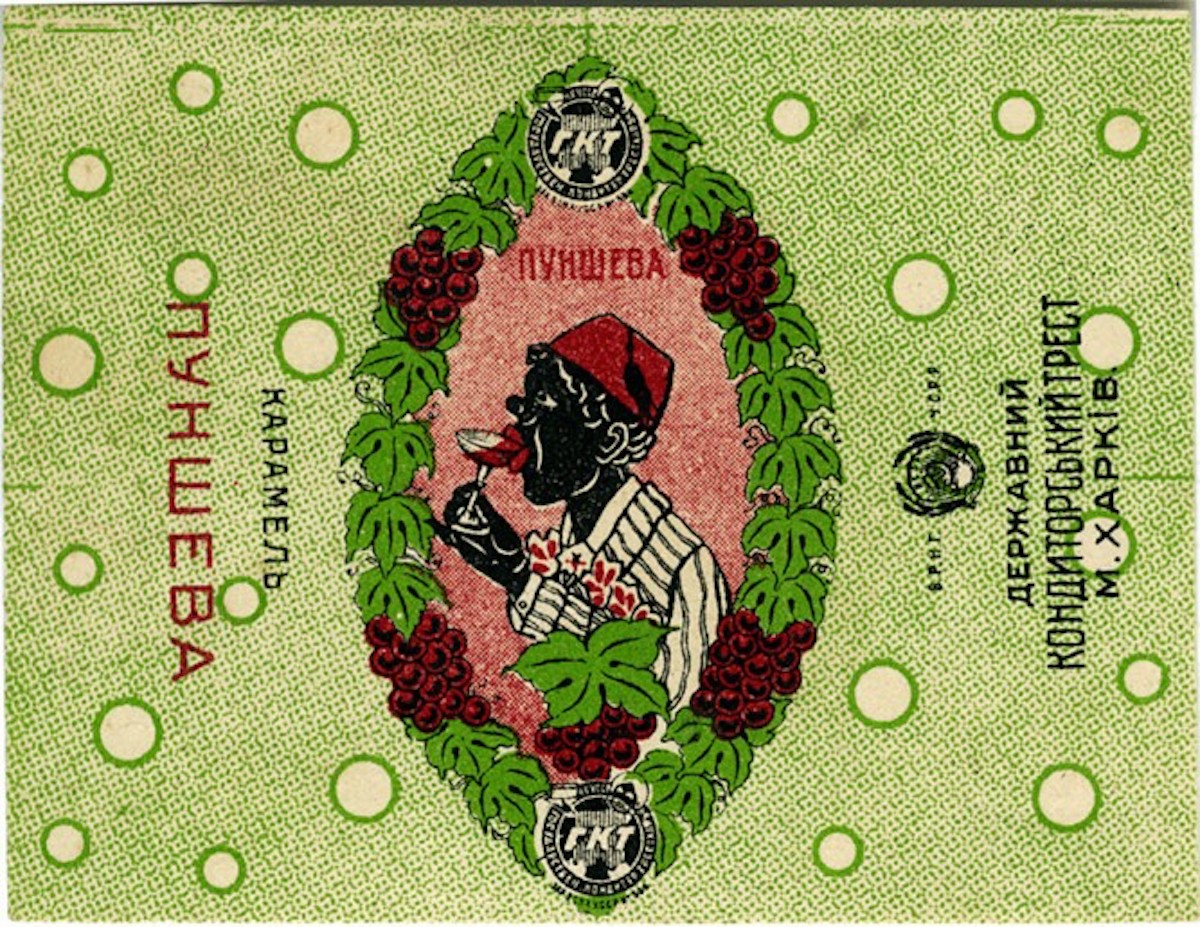 In the 1930s, whenever the United States would criticize the Soviets’ human rights record or civil liberties issues, they’d simply respond, “And you are lynching Negroes.” Soviet media routinely covered racial violence in America throughout the mid-20th century. In 1946, for example, a Russian newspaper reported the beating and torture of a black veteran in Louisiana and the “bestial mobbing” of four black men in Georgia by white mobs who went unpunished. These sorts of tactics were employed through the 1980s when the Soviets aired The Man From Fifth Avenue, a scathing documentary portraying the United States as a society rife with racism, homelessness, and economic inequality through the lens of life in New York City. And they continue today.