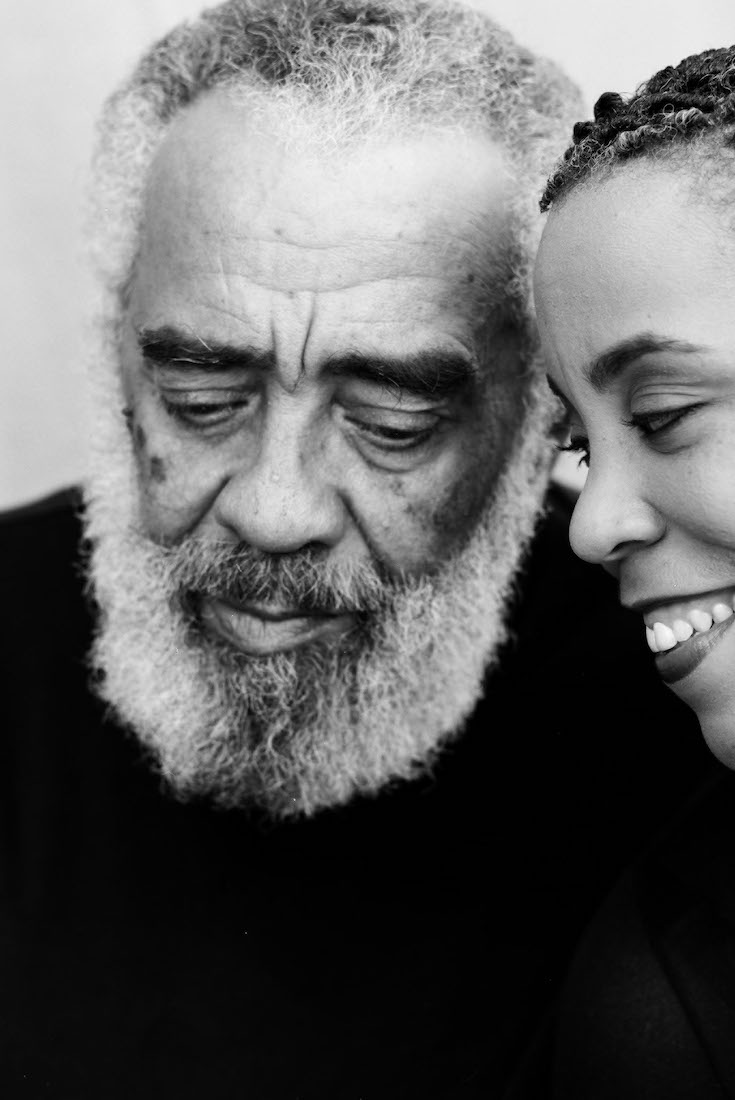 It’s too bad Donald Trump canceled his Chicago rally last week. It would’ve been something to hear him read the lyrics of “The Snake” right here in the hometown of its author, singer-songwriter and social activist Oscar Brown Jr.

Trump, for those who haven’t been watching his campaign rallies, occasionally takes to reading poetry to his crowds in between his declarations of greatness and calls for violence against his detractors. He really likes to read “The Snake,” which tells the story of a charitable woman who takes in an ailing snake only to have the creature turn around and kill her with a venomous bite.

‘Oh shut up, silly woman,’ said the reptile with a grin. ‘You knew damn well I was a snake before you took me in.’ 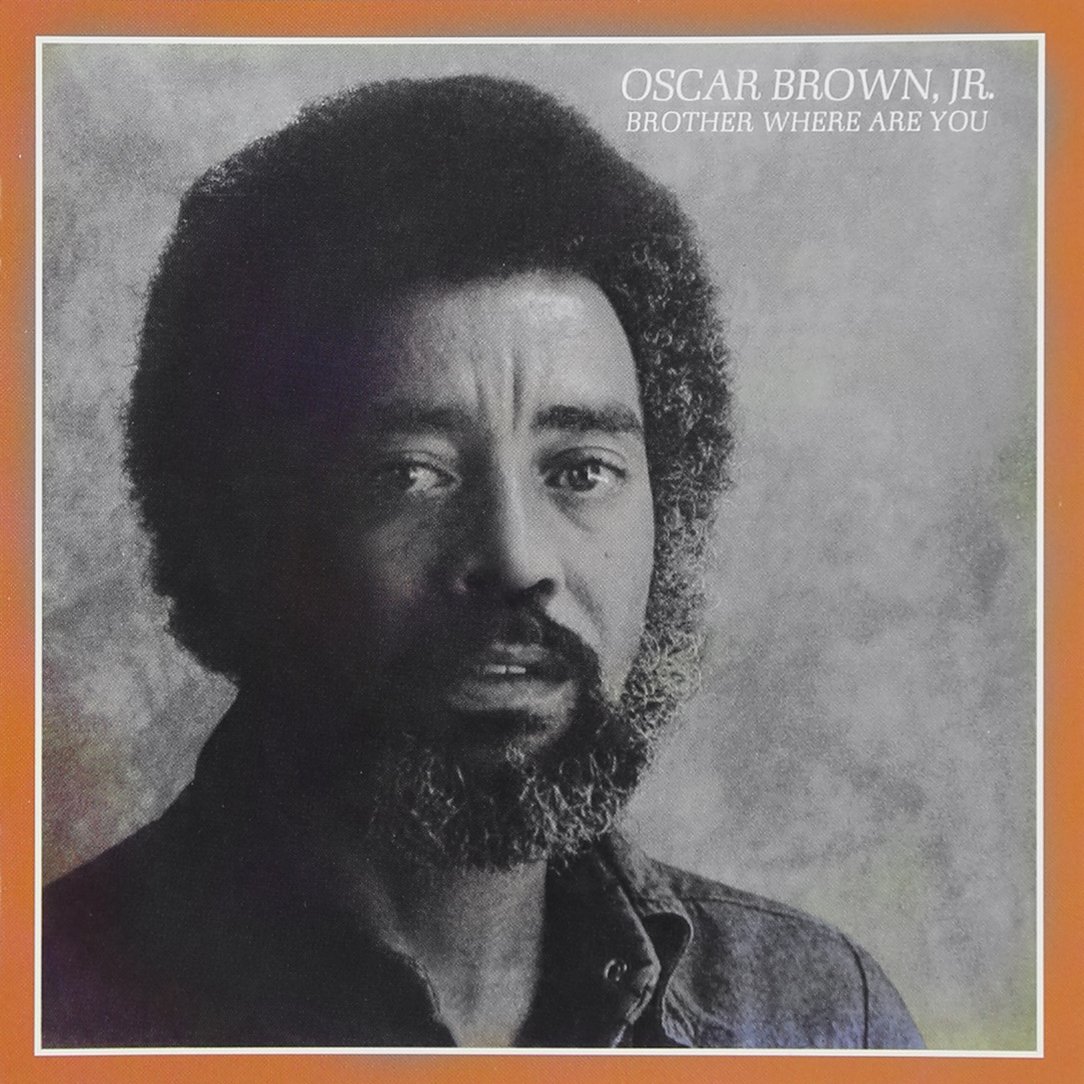 Trump read the song lyrics at his rally Sunday in Bloomington, Ill., just after the part of his campaign speech where he alluded to the threat of Islam and his thoughts on terrorism. The song, he said, prepping his audience, “represents terrorism.”

A grin slipped over Trump’s face as he looked back up to the audience. “Right? Does everybody sort of get it?”