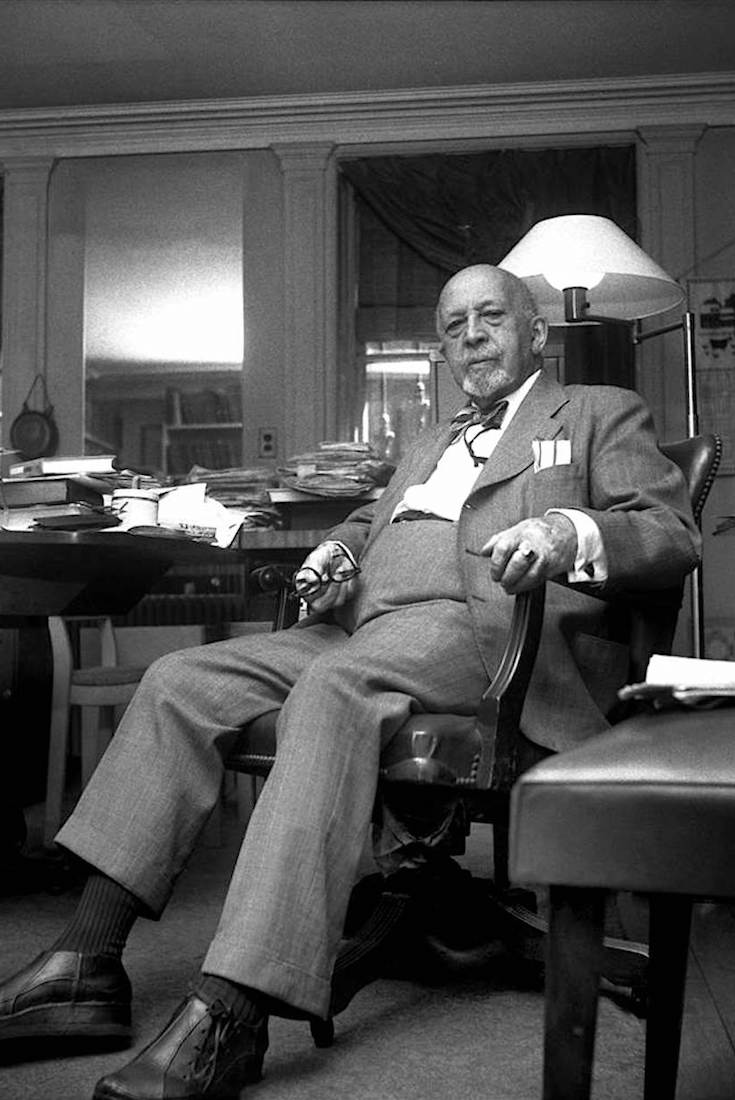 In a previous post for Black Perspectives, I wrote about the significance of W. E. B. Du Bois’s late career trilogy of novels, The Black Flame, and its connection to the 2015 Charleston Massacre. This is one of many examples of Du Bois’s enduring influence as a scholar and public intellectual. The 150th anniversary of his birth offers another opportunity to reflect upon his life and legacy. While scholars such as Arnold Rampersad, Keith Byerman, and Claudia Tate, have appraised Du Bois’s fiction, there seems to be a resurgent interest in this particular aspect of his writing. A sterling example of the recent scholarship on Du Bois as a novelist and short story writer is the publication of his previously unpublished science fiction story “The Princess Steel,” edited by Adrienne Brown and Britt Russert in PMLA.

My own interest in Du Bois’s work relates to his depictions of higher education. Du Bois is an underappreciated innovator in the academic novel—a genre defined by its fictional depictions of students, professors and university life. From his first fictional experiments, including the serialized story “Tom Brown at Fisk” (1888), to his first two novels, The Quest of the Silver Fleece (1911) and Dark Princess (1928), to his critical analysis in essays such as “Criteria of Negro Art” (1926), Du Bois saw literature as a battleground for representation, and devoted his own creative efforts toward increasing representations of Black higher education in literature and popular culture. 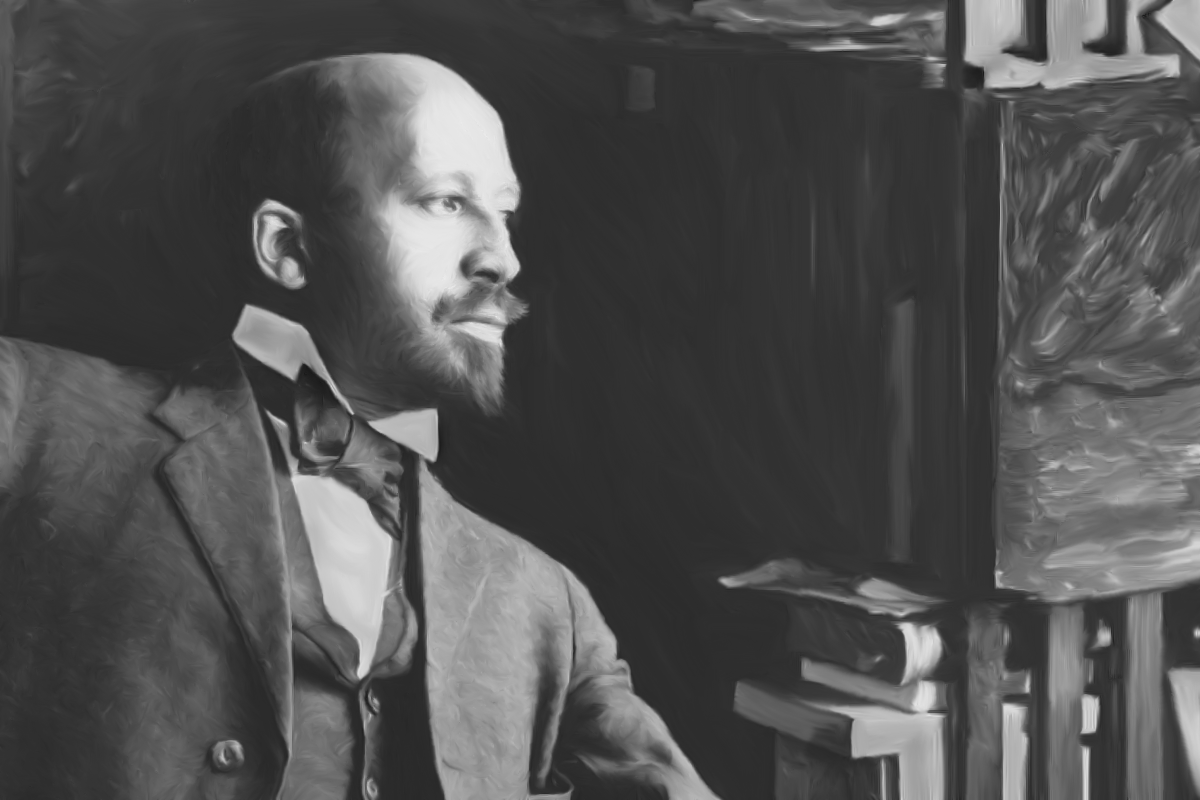 Scholars have written about The Black Flame trilogy—consisting of The Ordeal of Mansart (1957), Mansart Builds a School (1959), and Worlds of Color (1961)—as an historical novel. With a fictional narrative that runs from 1876 to 1954 peppered with real persons and events, the novel is undoubtedly driven by the historian’s chronological orientation. But it is also important to read The Black Flame as a fictional representation of higher education, and Du Bois makes a particular intervention by creating a main character, Manuel Mansart, who is the president of a Black college in Georgia, allowing Du Bois to analyze the realm of higher education as an important aspect of the Black political struggle for equality.