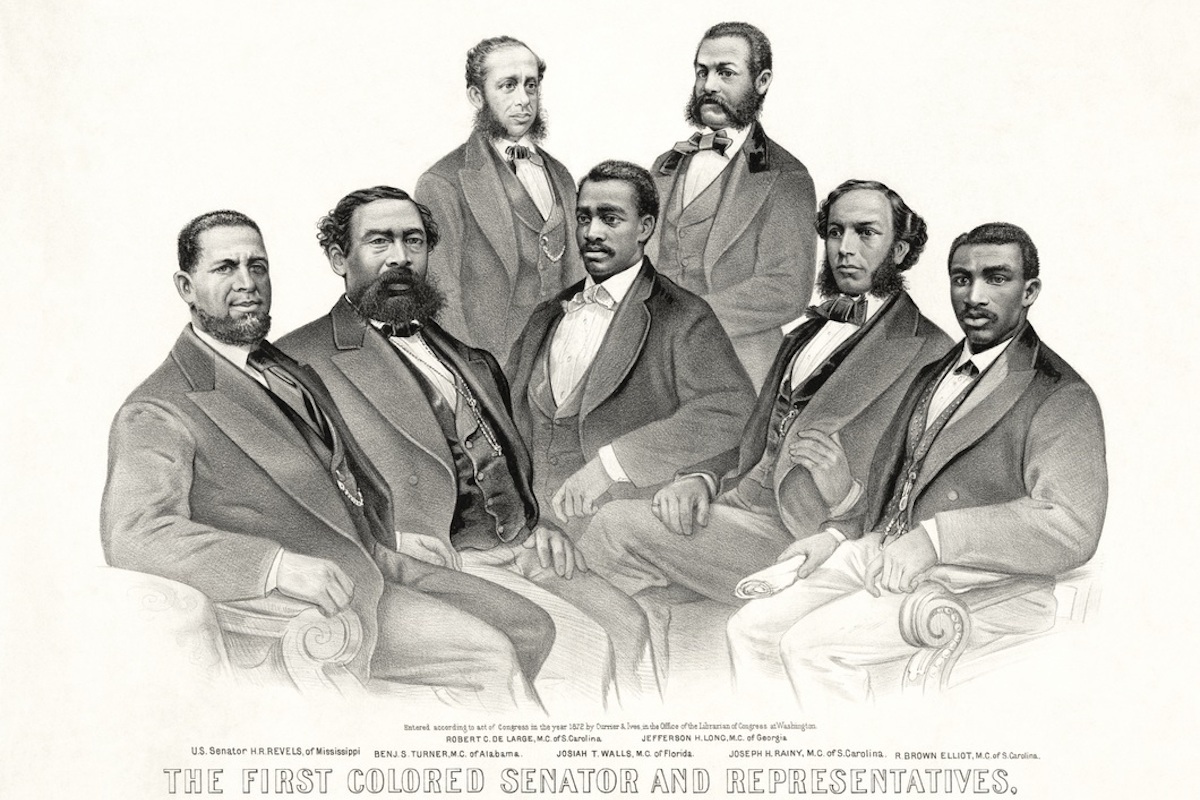 On Blacks, Guns and History | The Root

In a new working paper published on the website of the National Bureau of Economic Research, economist Trevor Logan describes his efforts to understand the effects black officeholders had on life in the Reconstruction-era South. In the final analysis, Logan argues, counties with black officials took in more taxes, had more black tenant farmers (who earned more money than farmhands or sharecroppers), and achieved higher rates of literacy among the black population. “The causal effect of politicians was acute,” the economist concludes. “Black politicians during Reconstruction mattered.” 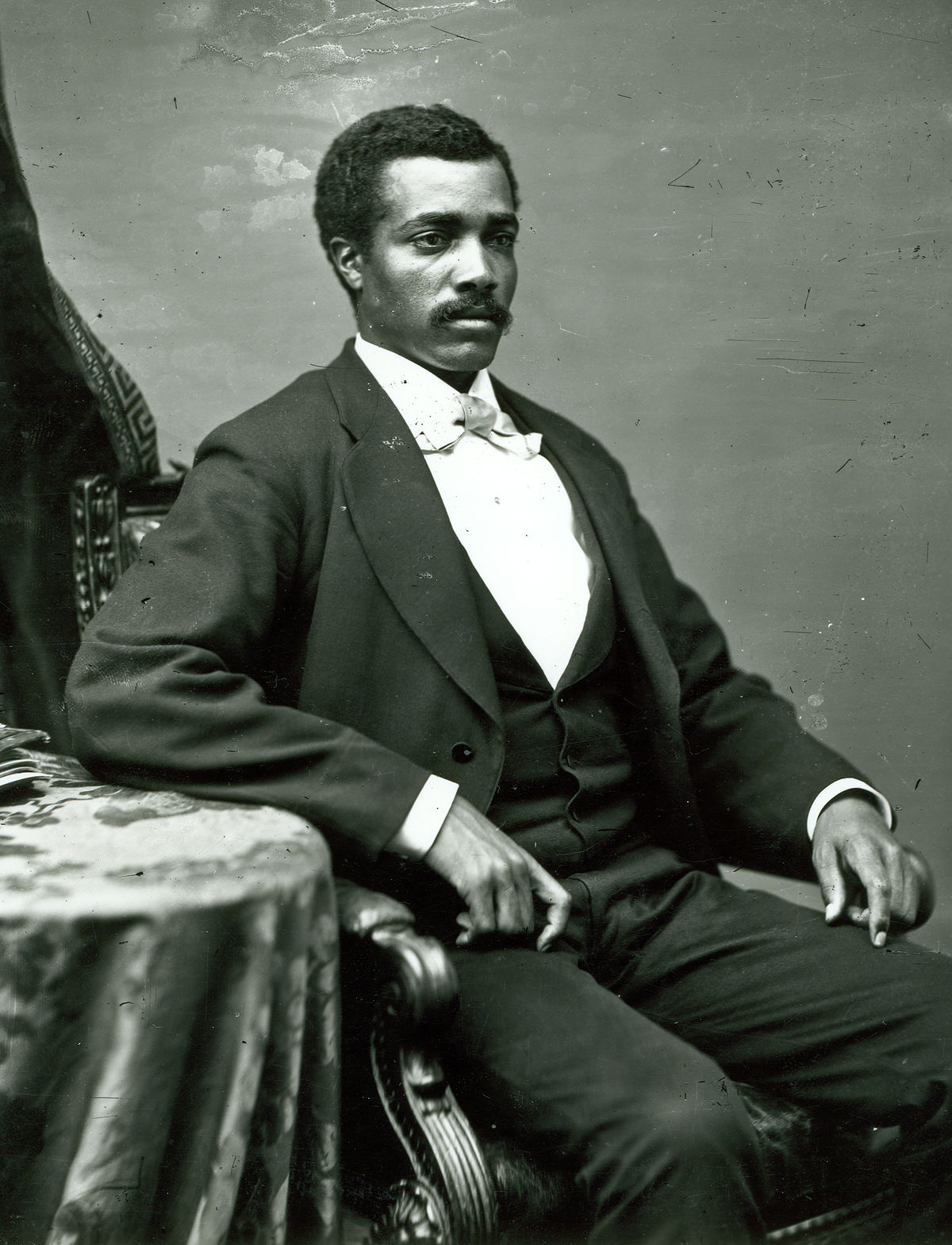 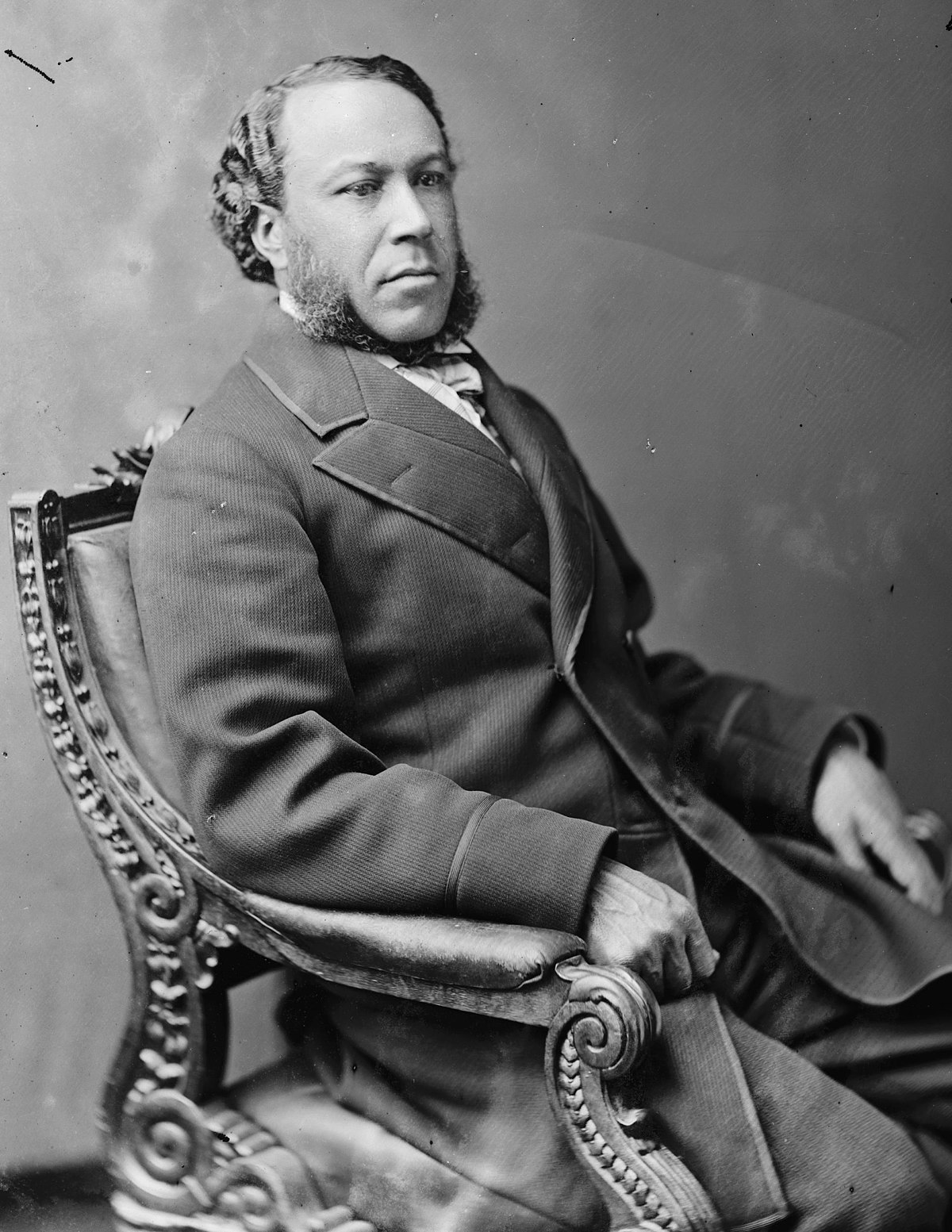 As Jamelle Bouie and I discussed on an episode of our Slate Academy on Reconstruction, Southern white supremacists, unsympathetic Northern onlookers, and historians working before the middle of the 20th century were united in the belief that black lawmakers and officials were incompetent, illiterate, and corrupt. More recently, historians have come to see the interracial governments of Reconstruction as no more or less corrupt than comparable whites-only governments. Logan’s findings support the conclusion that interracial governments improved freedpeople’s daily lives. 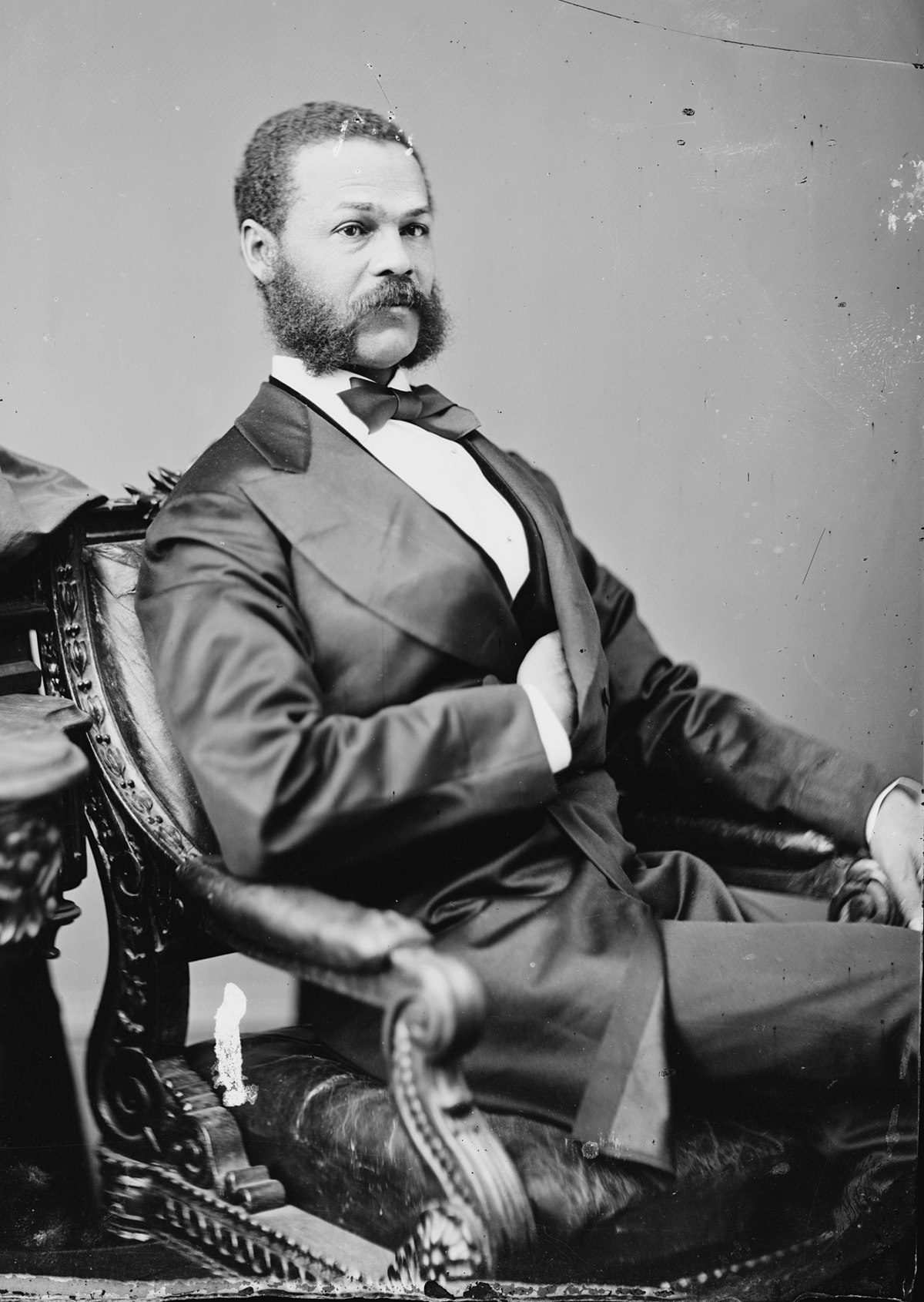 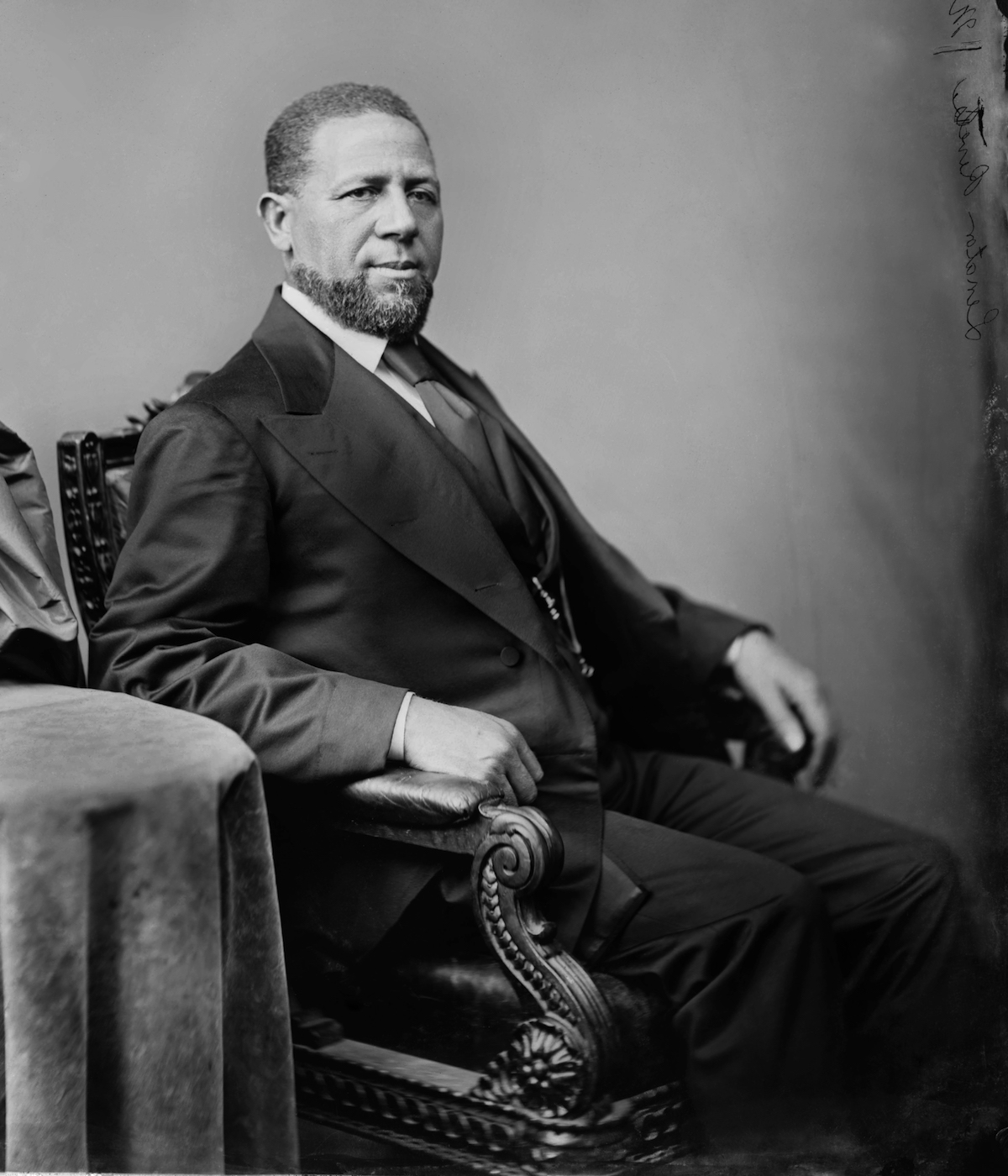 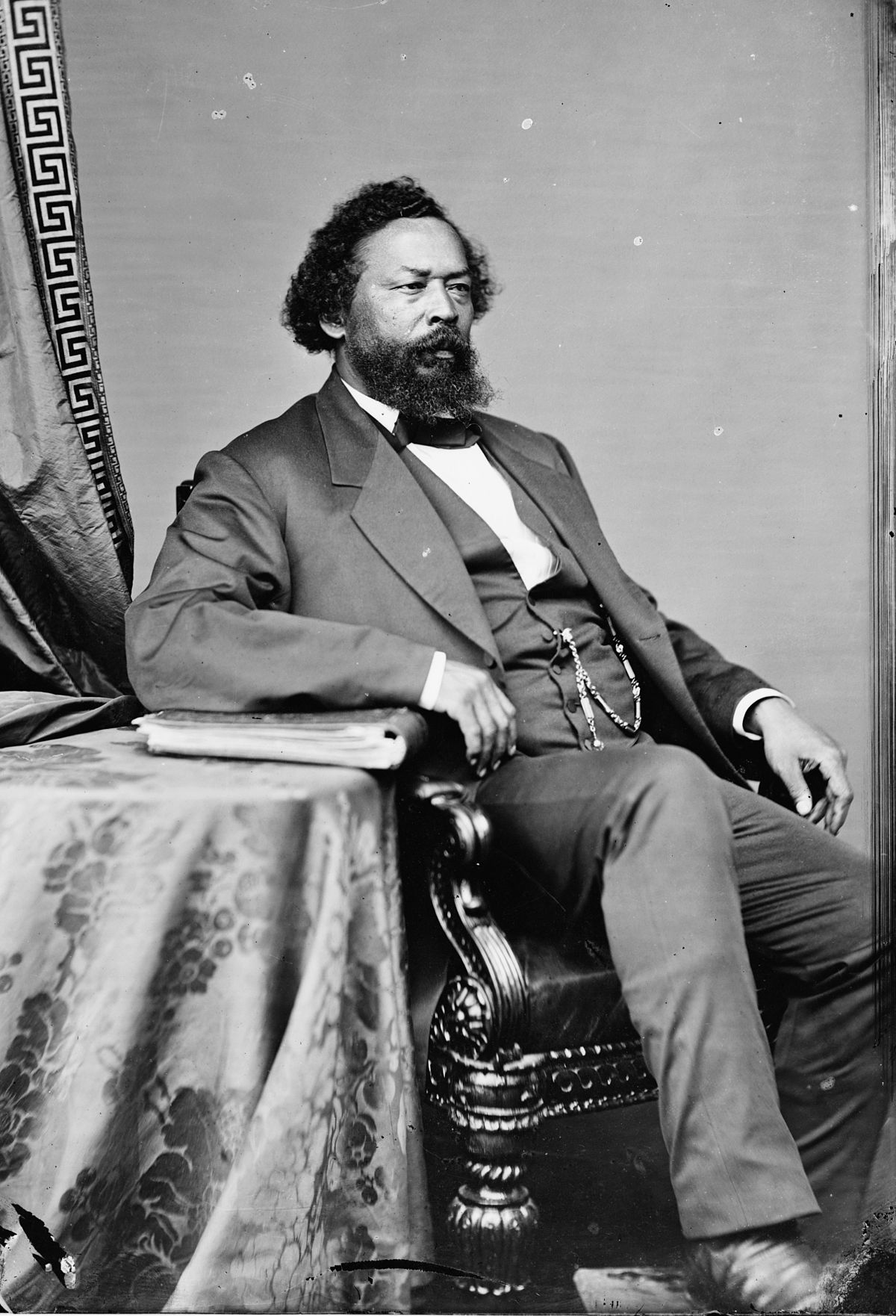