According to Deadline, Disney Channels Worldwide are developing a new show based around the brilliant young inventor and her dino-sidekick, who currently star in their own comic book series called Moon Girl and Devil Dinosaur. Lunella, who holds the Moon Girl mantle, has been declared the smartest character in the current Marvel universe. She shares a mental link with Devil Dinosaur due to her Inhuman lineage.

Also intriguing, the new animated series, which is tentatively called Marvel’s Moon Girl and Devil Dinosaur, comes in collaboration with black-ish and grown-ish executive producers Laurence Fishburne and Helen Sugland. This new show is part of an overall deal that Fishburne’s Cinema Gypsy Productions has inked with ABC Studios. 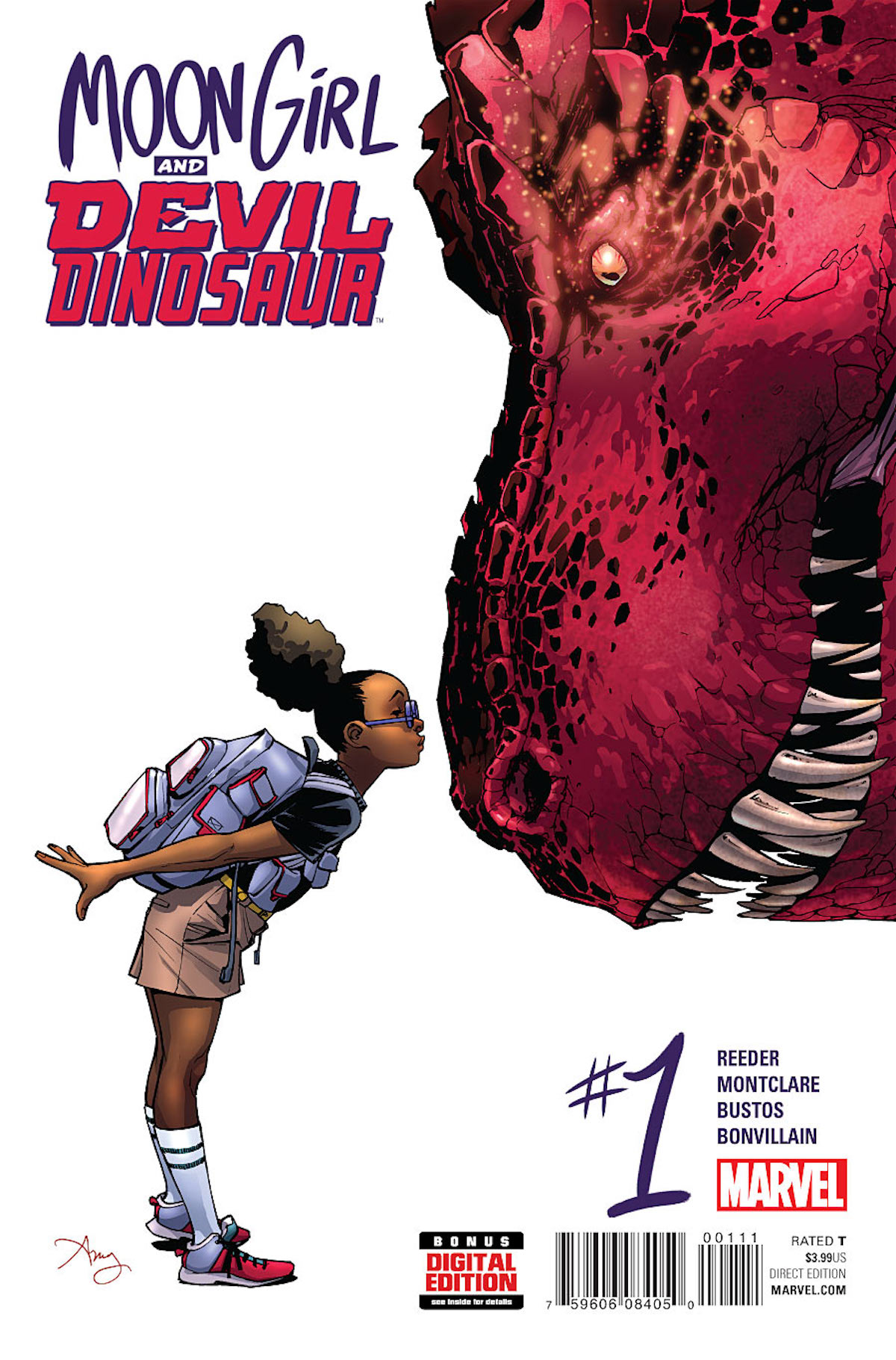 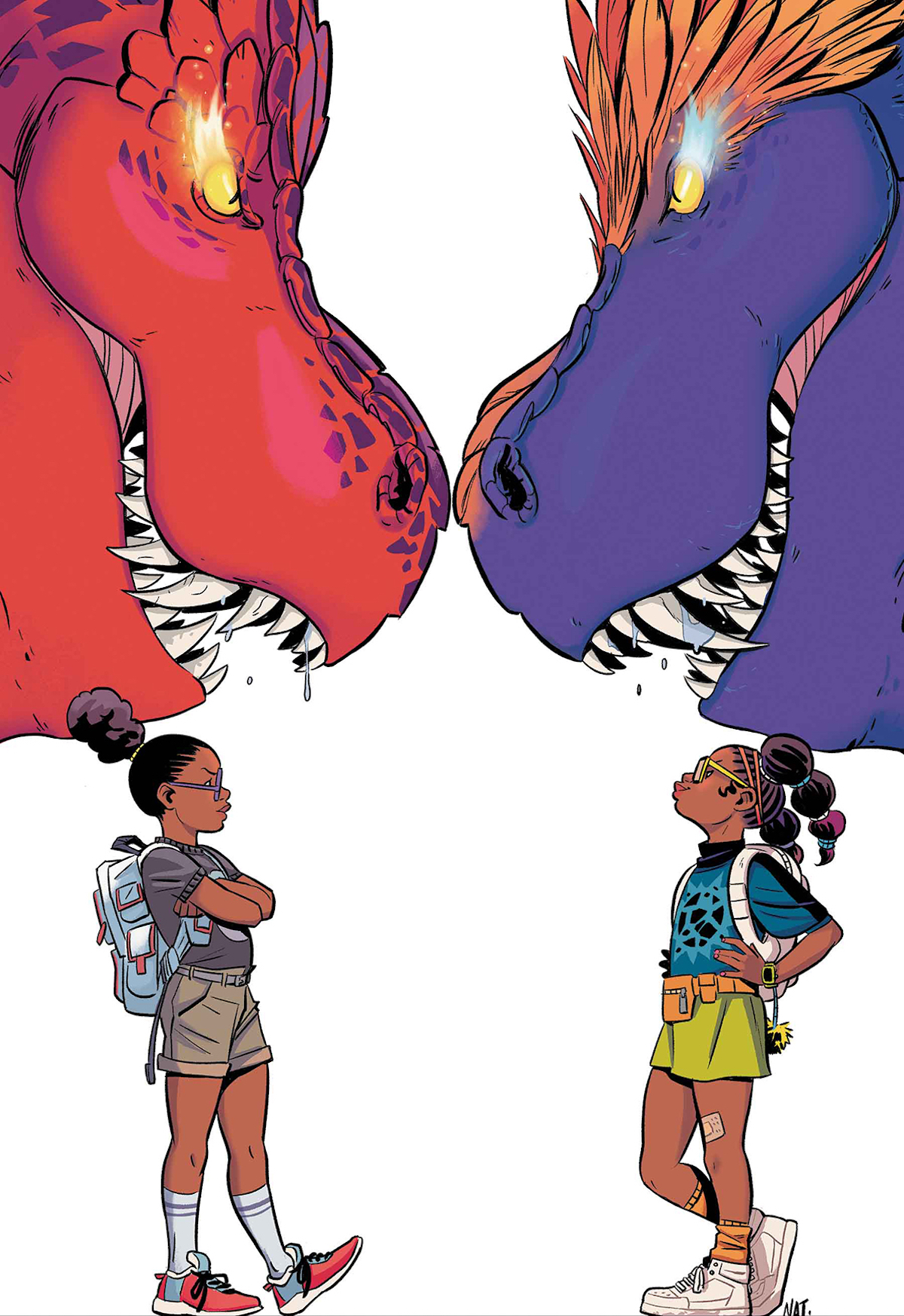