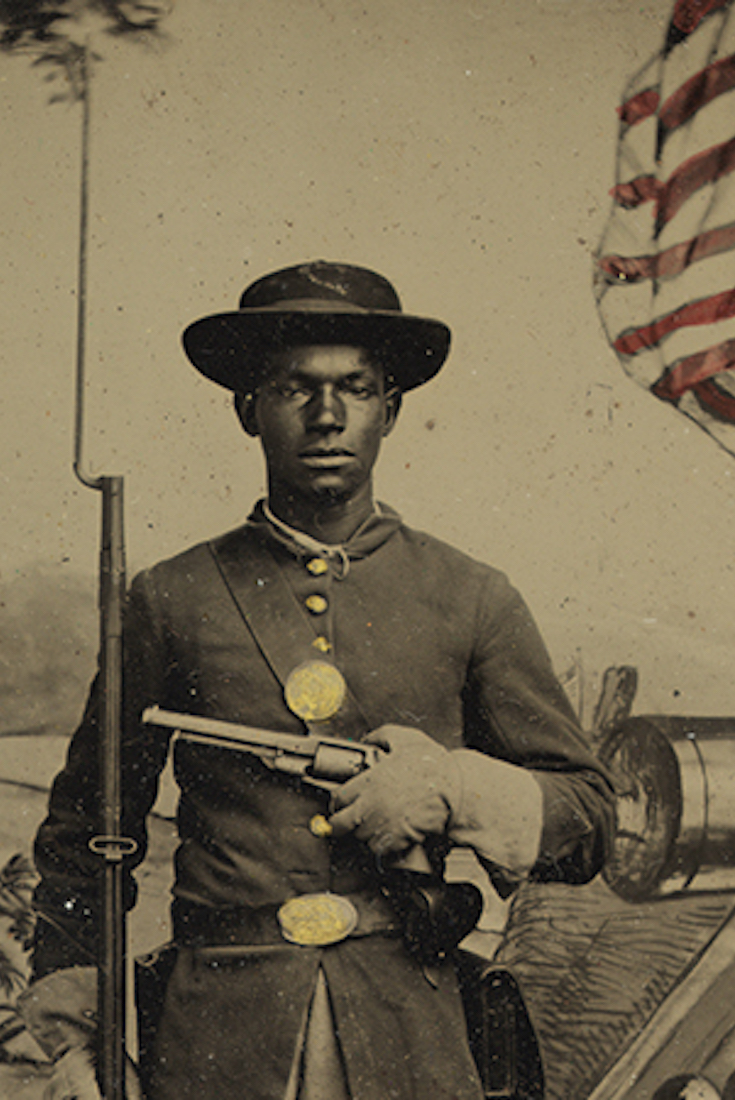 One of the earliest scenes of the Autobiography of Malcolm X takes us to the Lansing, Mich., of 1929. Malcolm’s father, Earl Little, a Baptist minister derided as “uppity” for aspiring to own a store and live outside the city’s traditional black neighborhoods, shot a pistol one night at a pair of white men who’d apparently set the family’s home ablaze. In the following weeks, the police regularly searched the new Little residence, “looking for a gun.” The pistol, which officials refused to issue the minister a permit to legally carry, was eventually sewn into a pillow.

The scene is a powerful reminder of why for much of American history, it was necessary for blacks to fight for the right to bear arms, often to protect our very existence.

Library of Congress, Photo Credit
CLICK TO READ THE FULL ARTICLE, The Root