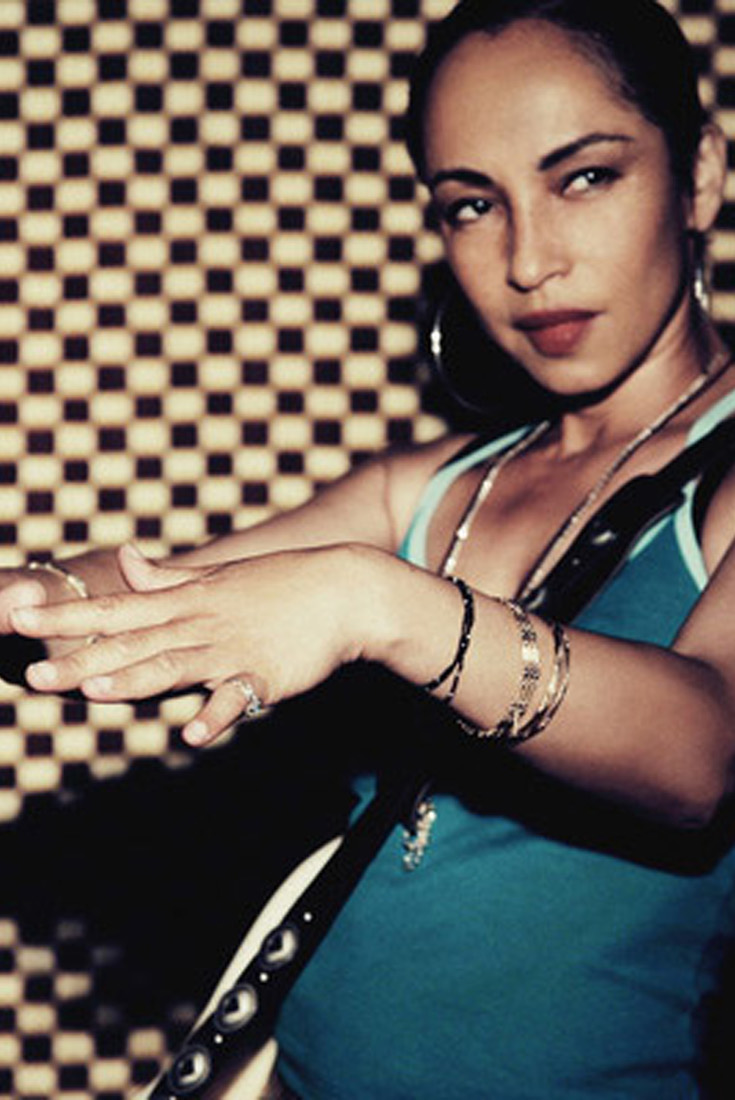 In keeping with the legendary chanteuse’s equally legendary elusive nature, Ava DuVernay announced on social media Tuesday that Sade had contributed an original song to the A Wrinkle in Time soundtrack. 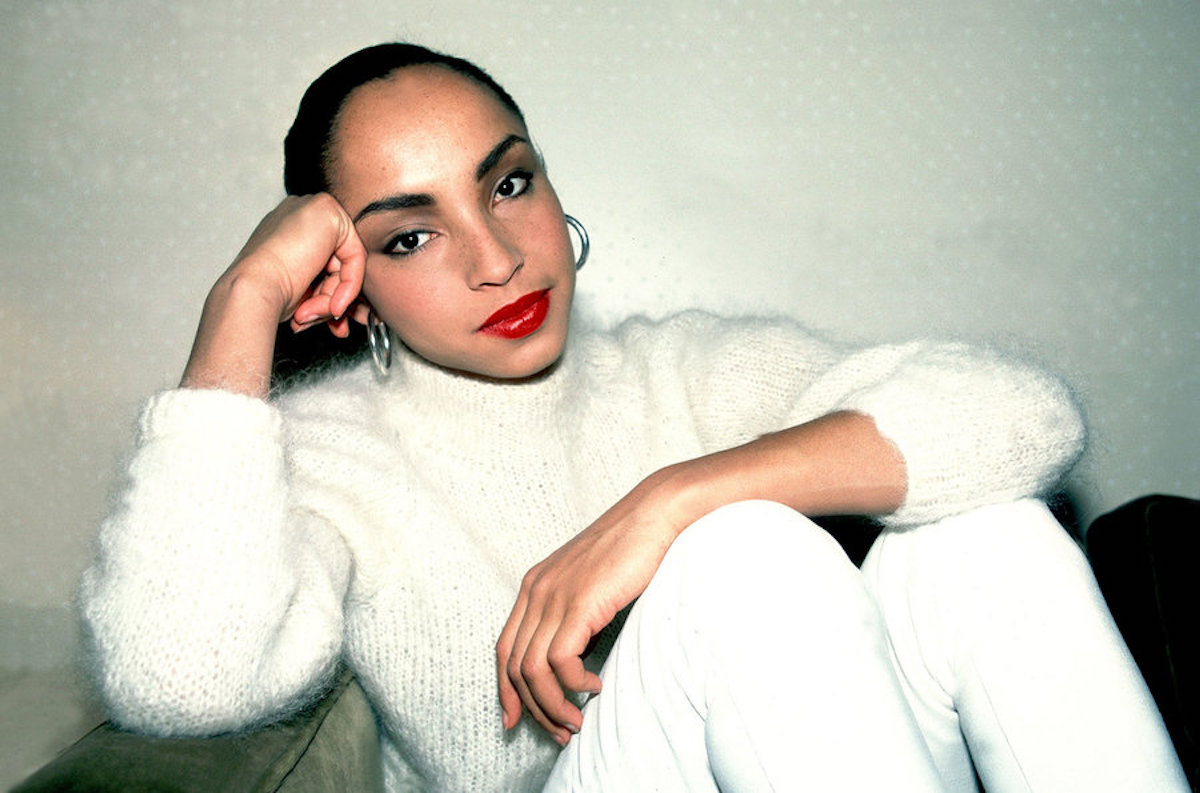 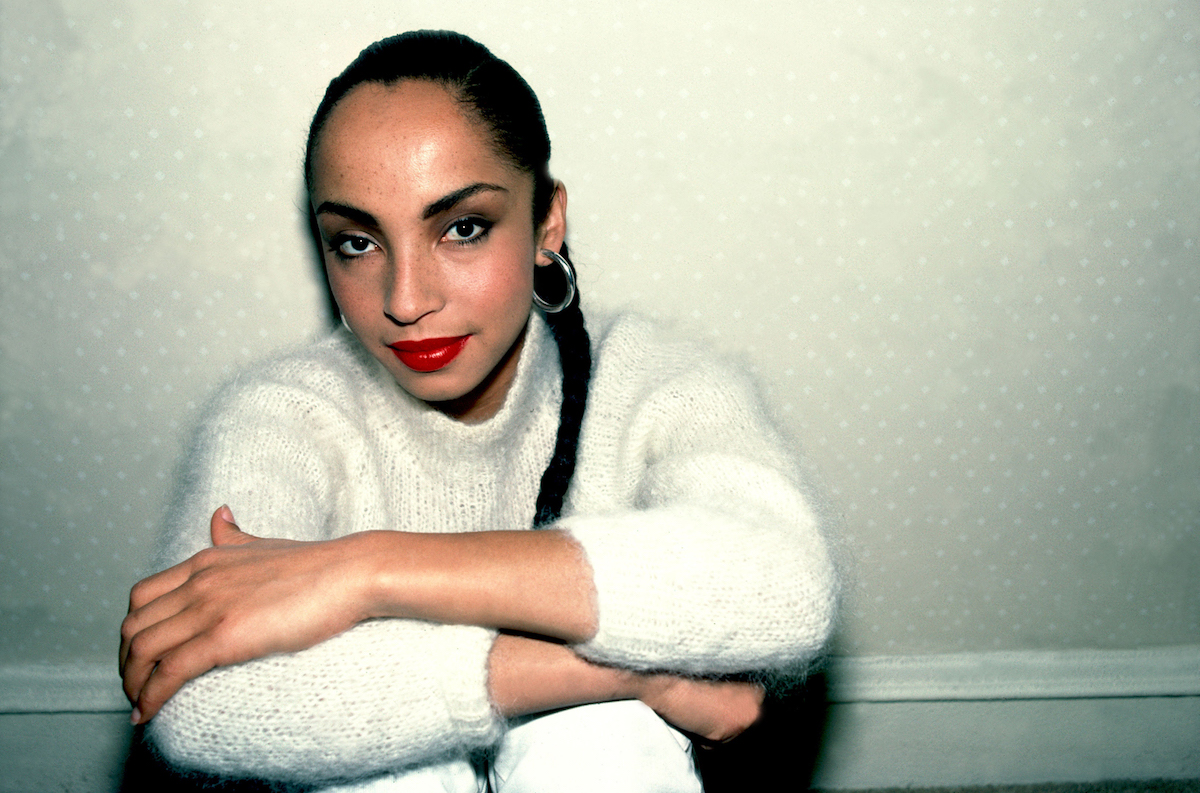