NEW YORK (AP) — Filmmaker Stanley Nelson knew he wanted to tell a story about the nation’s historically black colleges and universities — not just about individual HBCUs, many of which have their own celebrated histories, but about what they collectively have meant to black people. 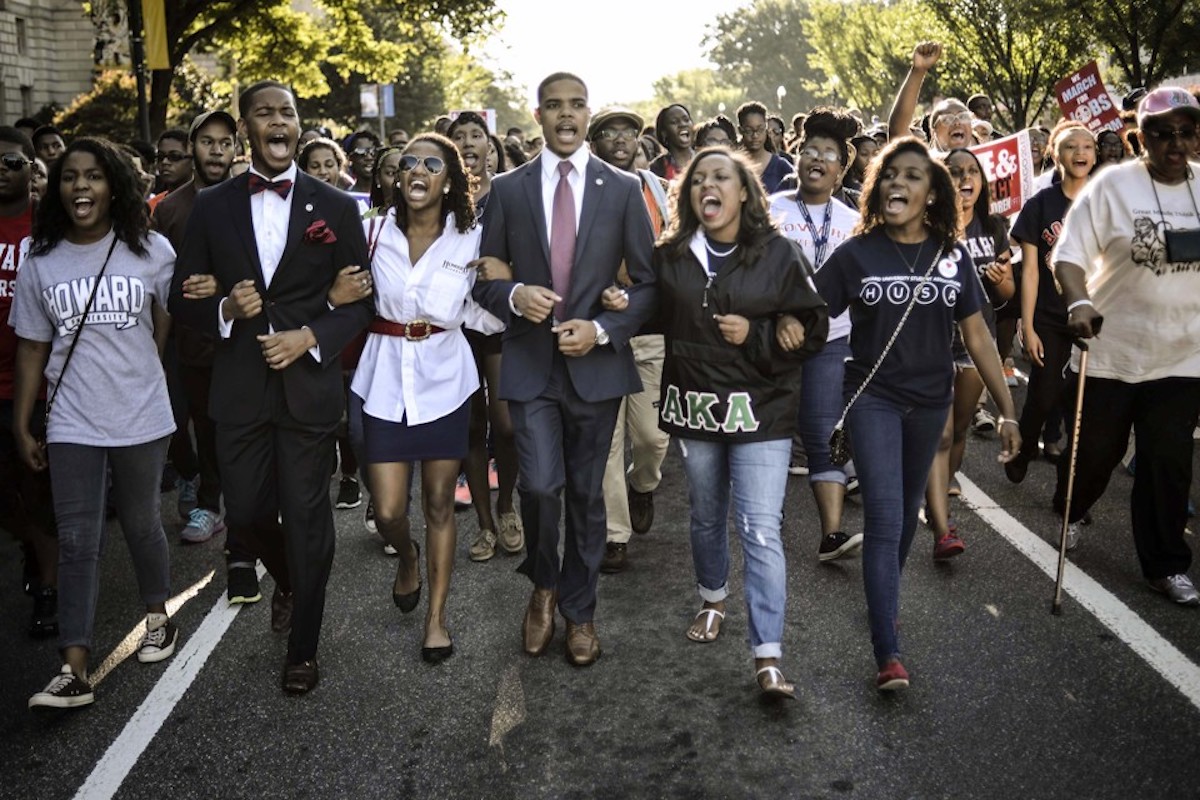 And in making the documentary “Tell Them We Are Rising: The Story of Black Colleges and Universities,” Nelson said, something quickly became clear: HBCUs never were just about learning what was in books. From their beginnings in the years after the Civil War, the nation’s HBCUs have been driving forces for African-American economic and political advancement.

“Tell Them We Are Rising: The Story of Black Colleges and Universities,”

“As we were making the film, it became for us a look at American history, and African-American history, through this lens of HBCUs. They were involved in so many central events,” said Nelson, who wrote, directed and produced the film, which made its debut at the Sundance Film Festival last year and is getting its national broadcast debut through the PBS series “Independent Lens” on Monday. 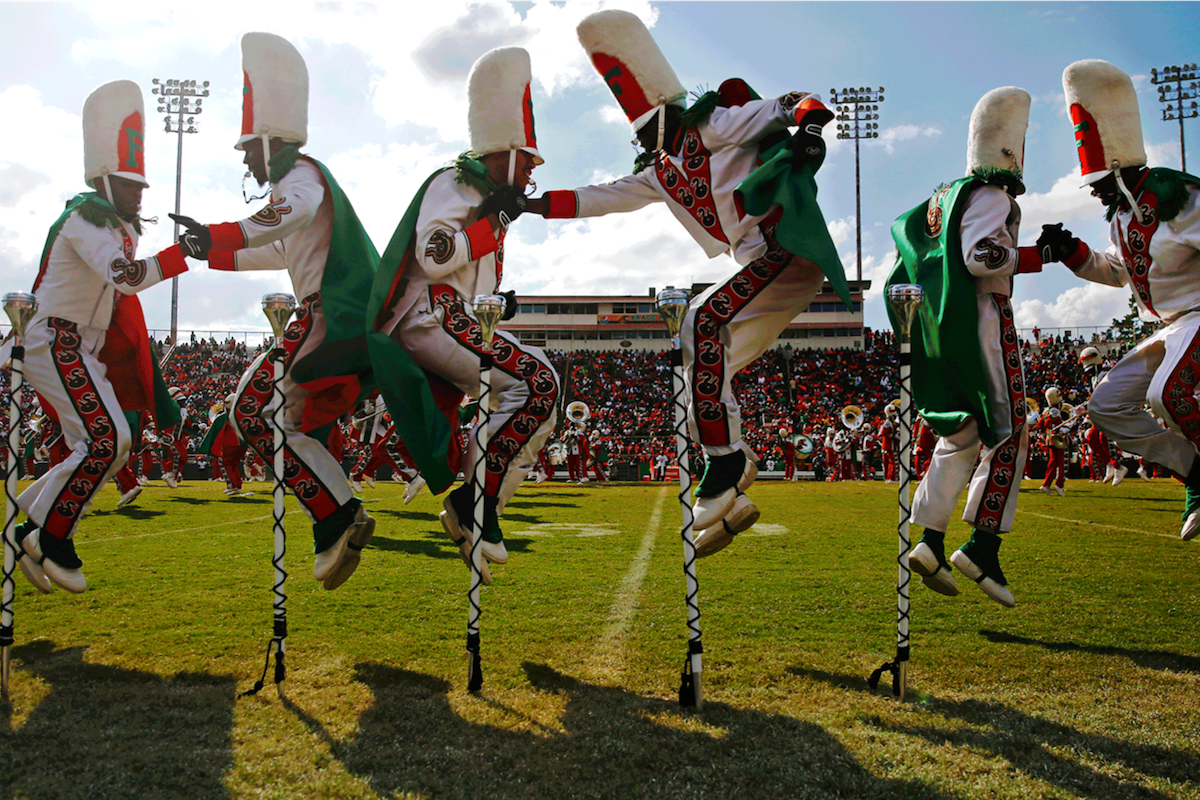