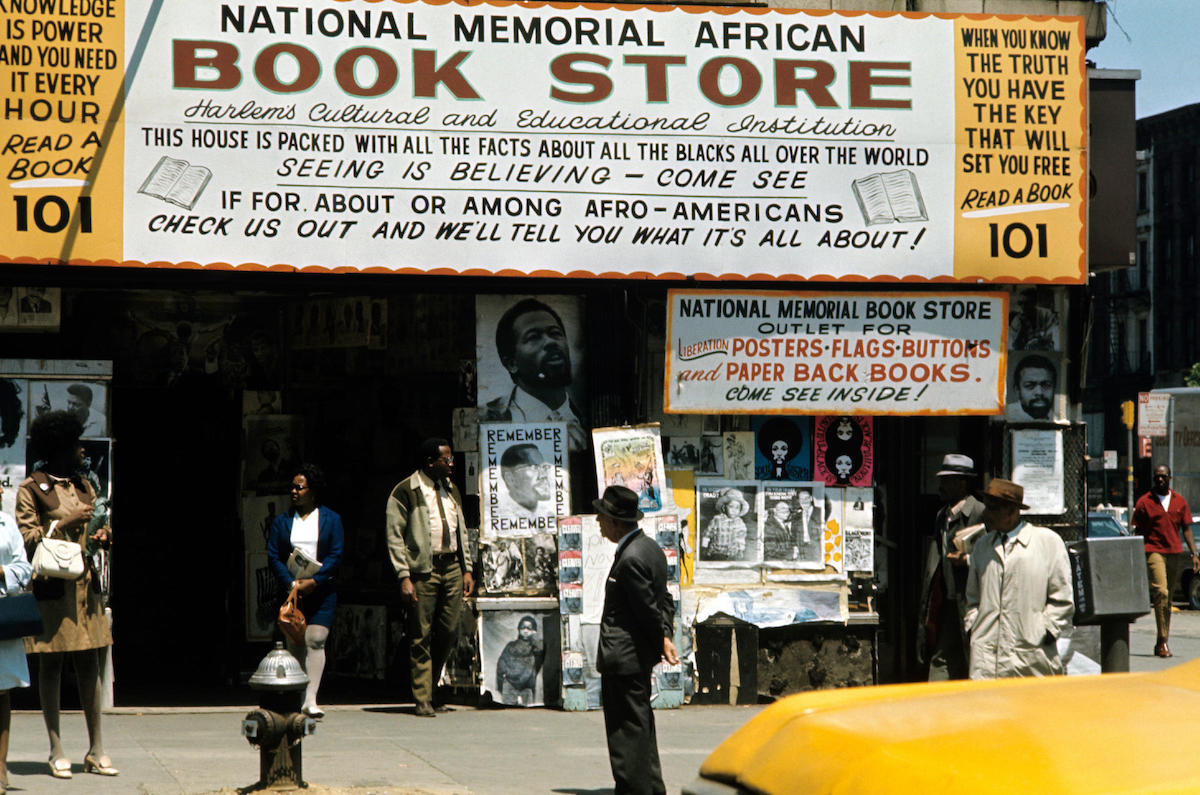 Joshua Clark Davis, The Atlantic
In the spring of 1968, FBI Director J. Edgar Hoover announced to his agents that COINTELPRO, the counter-intelligence program established in 1956 to combat communists, should focus on preventing the rise of a “Black ‘messiah’” who sought to “unify and electrify the militant black nationalist movement.” The program, Hoover insisted, should target figures as ideologically diverse as the Black Power activist Stokely Carmichael (later Kwame Ture), Martin Luther King Jr., and Nation of Islam leader Elijah Muhammad.

Just a few months later, in October 1968, Hoover penned another memo warning of the urgent menace of a growing Black Power movement, but this time the director focused on the unlikeliest of public enemies: black independent booksellers. 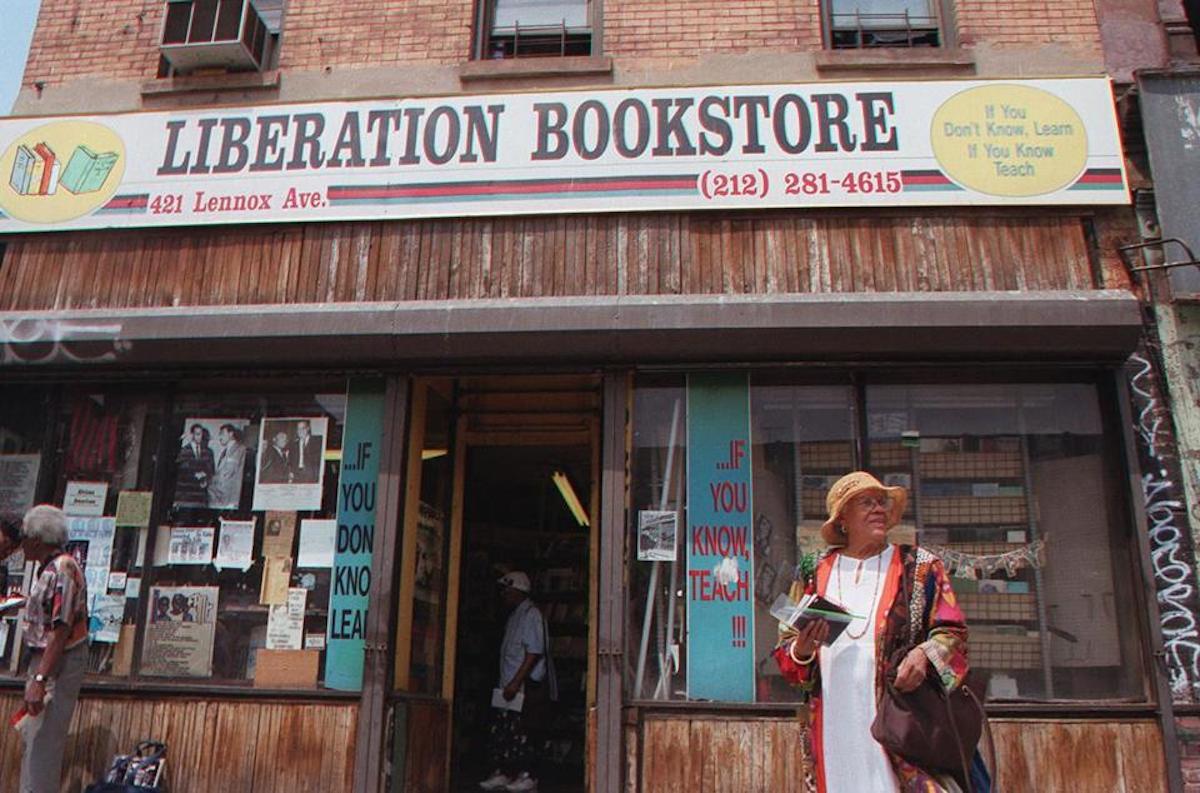 In a one-page directive, Hoover noted with alarm a recent “increase in the establishment of black extremist bookstores which represent propaganda outlets for revolutionary and hate publications and culture centers for extremism.” The director ordered each Bureau office to “locate and identify black extremist and/or African-type bookstores in its territory and open separate discreet investigations on each to determine if it is extremist in nature.” Each investigation was to “determine the identities of the owners; whether it is a front for any group or foreign interest; whether individuals affiliated with the store engage in extremist activities; the number, type, and source of books and material on sale; the store’s financial condition; its clientele; and whether it is used as a headquarters or meeting place.”