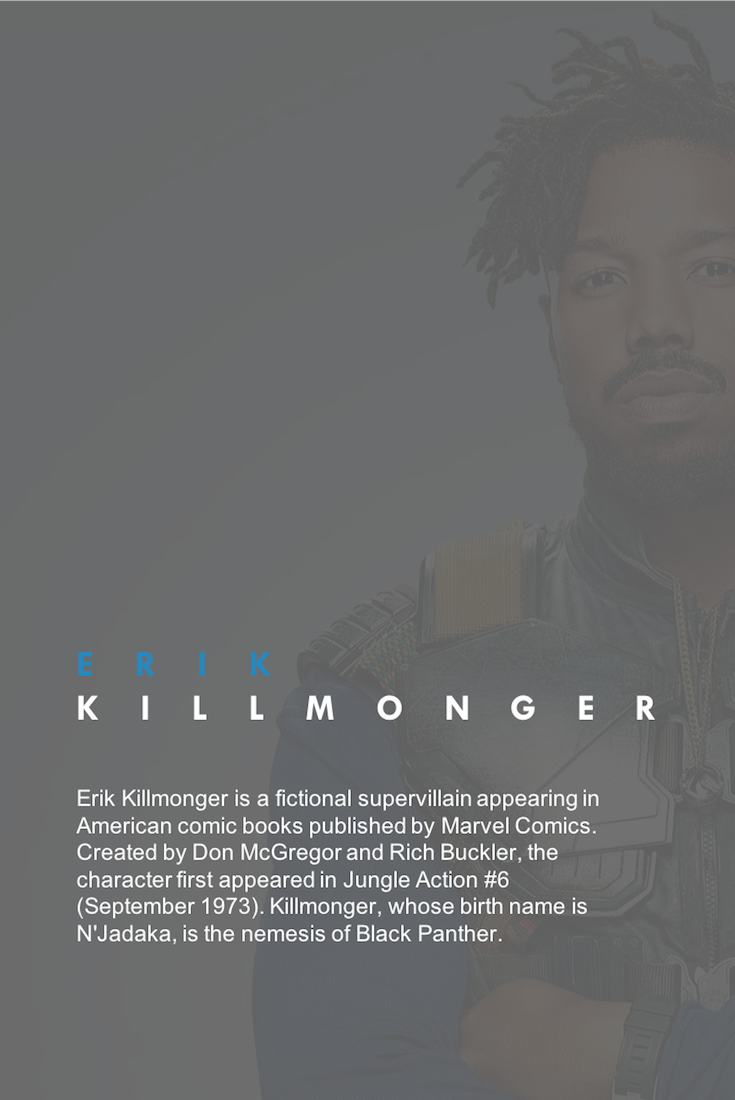 Black Panther is the bomb. I mean that it was both superfly and it has blown open conversations that we have carefully avoided. To get the obvious stuff out of the way: Yes, it was visually stunning. No, I did not like the rabid cultural mishmash representation of “Africa” via Wakanda. Yes, it is a fictional setting, so there’s artistic license, but, also, why is it that the only non-African who managed their accent was Andy Serkis? For shame, Forest. For shame.

So let’s talk about the big issues. Let me just present you with my controversial perspective early on so you can decide if you are going to keep reading. 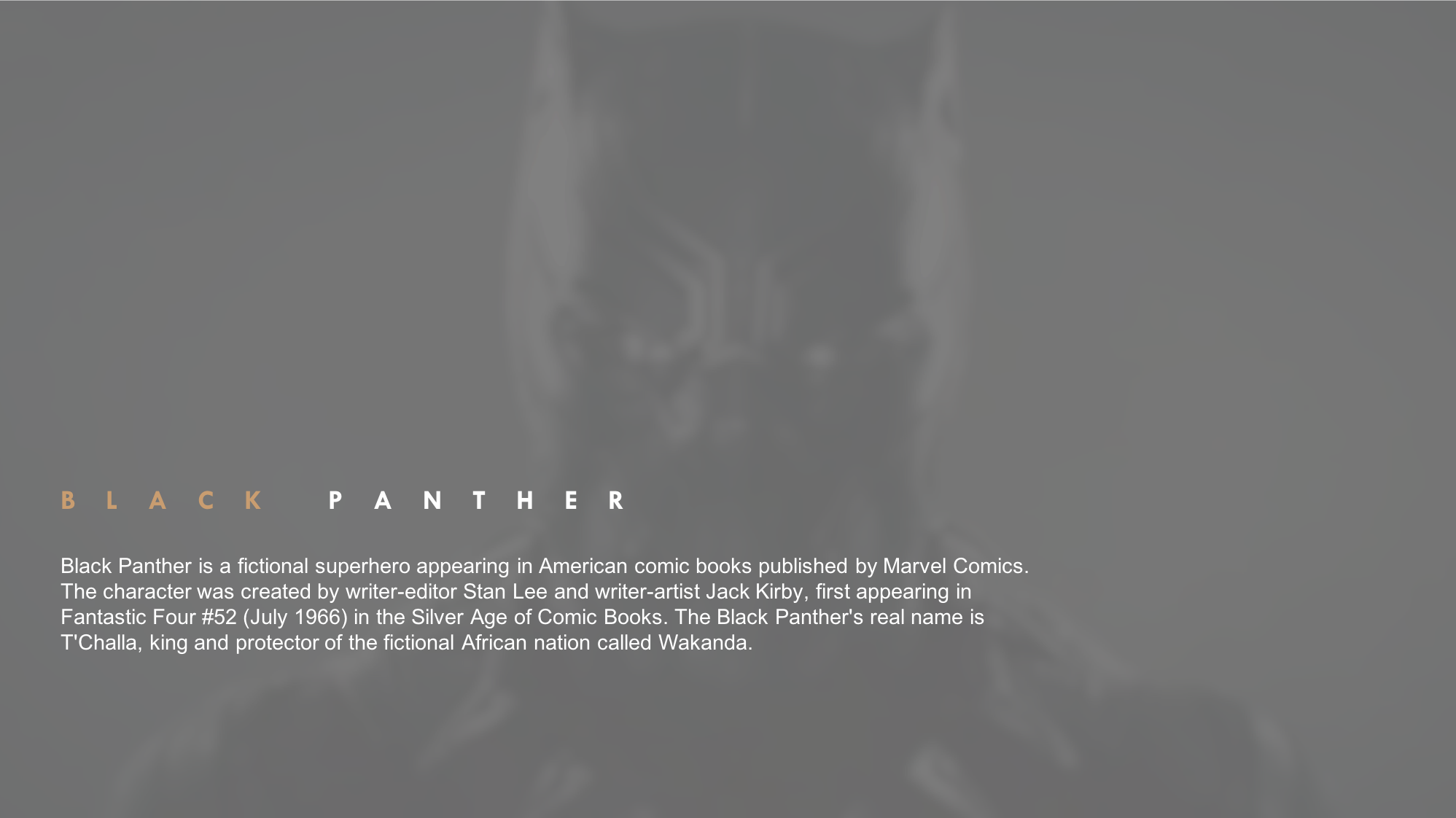 This is a movie set in “Africa” about imagined Africans and imagined African-Americans, so you probably think it’s about “blackness” (whatever that even is). It isn’t. It is a movie about a lot of things, and rather nicely set in Afrofuturism, but we’re not going to talk directly about that colonial and post-colonial drama today. We’re going to talk about rage. 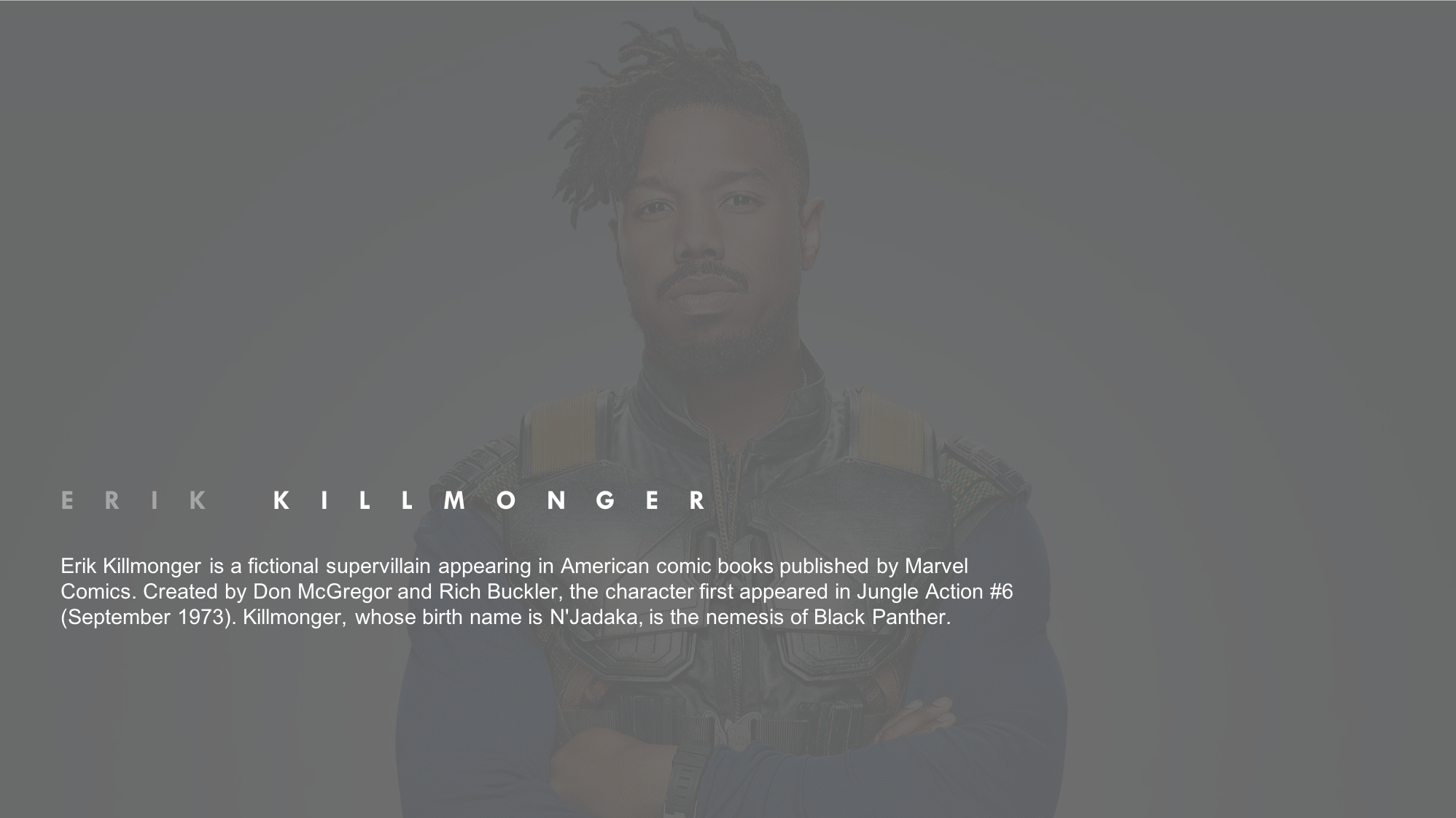