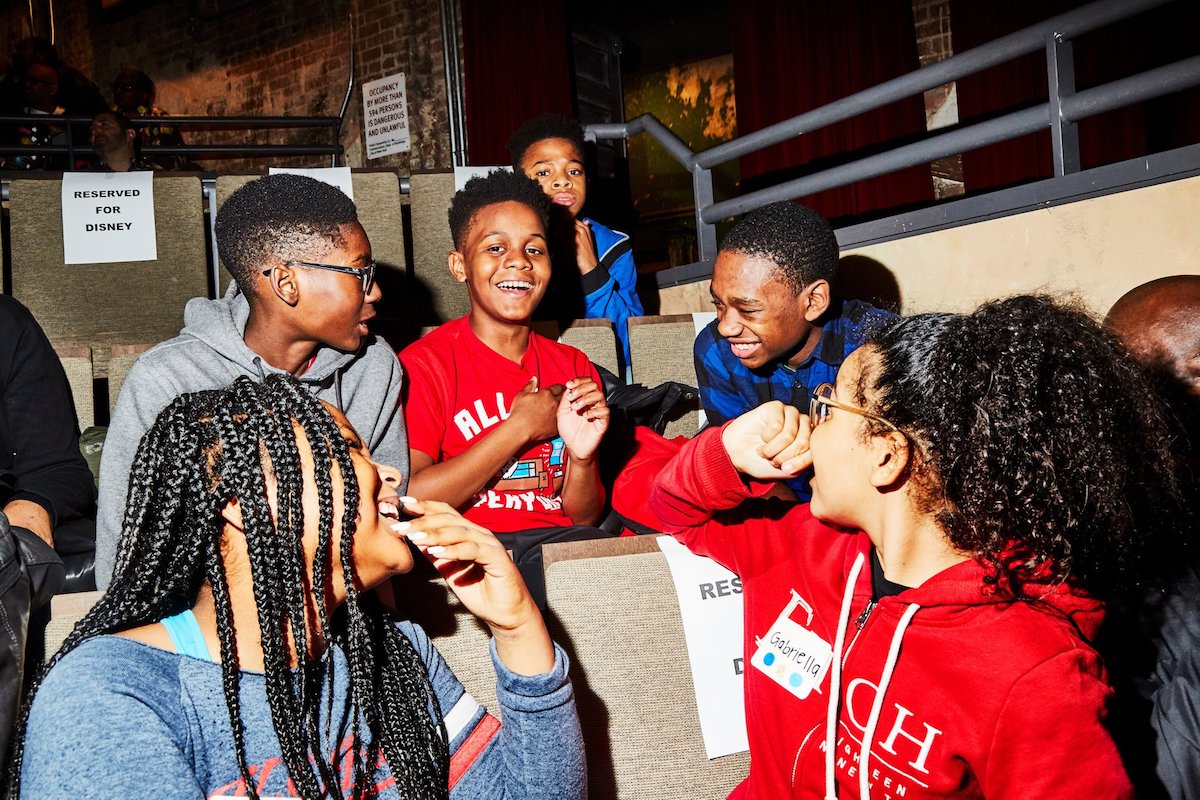 The FBI’s War on Black-Owned Bookstores | The Atlantic

Seven seventh graders arrived at the theater, excited. There were braces and glasses, sneakers and hoodies, teasing and giggles — all the trappings of tweens. They clapped, whispered, squirmed and guffawed. They quite literally sat on the edge of their seats.

I had invited a handful of 12-year-olds from P.S. 282 in Brooklyn to an early screening of “Black Panther” at the Brooklyn Academy of Music. (Disney donated the tickets and BAM provided a place to talk afterward.) 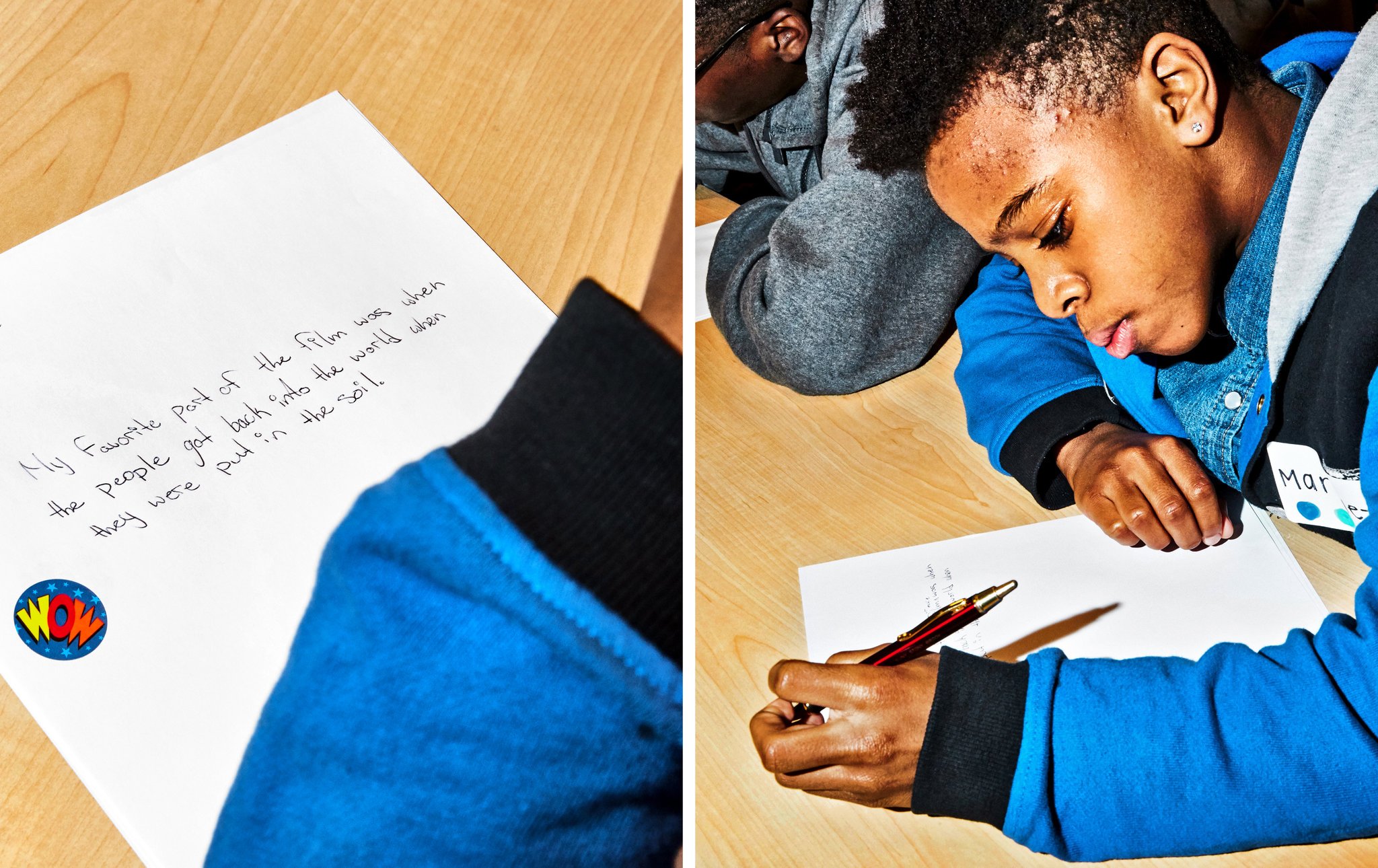 In 23 years as an educator specializing in the relationships of law, society and entertainment in the construction of racial norms and beliefs, I had been keenly following the hype surrounding “Black Panther” and the argument that the story of an African superhero would benefit black children’s self-esteem. There was even the #BlackPantherChallenge and there were crowdfunding campaigns to send youngsters around the country to see the movie.

But in all the talk, a crucial element was missing: the voices of black children. What did they actually think of the film, and how did it make them feel?