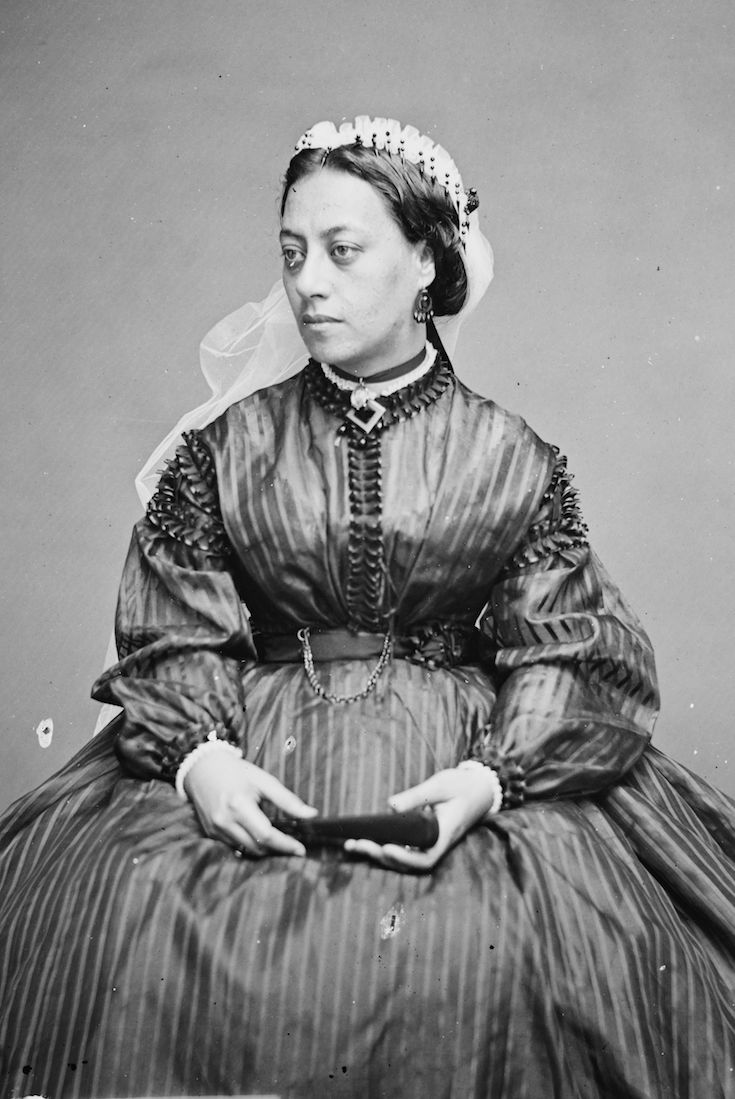 Call Me by My Name: Danai Gurira Writes About the Importance of Identity for Glamour Magazine | The Root

The most significant revelation in “Black Fortunes,” the engaging profile of the first African Americans to become millionaires, is that these wealthy blacks managed to exist at all. African Americans of the antebellum era, when most of these success stories take place, have typically been portrayed as poor souls ground down by oppression, poverty and bigotry — too ignorant or too intimidated to amass a fortune. Millionaires? Yeah, only if you count a million broken hearts and shattered dreams.

But as journalist Shomari Wills demonstrates, that first generation of business superstars owed their fortunes to hard work and enterprise, to seeing opportunities and taking advantage of them, to being faster on the draw than the other guy. In short, they exemplified all the values driving any successful business person. 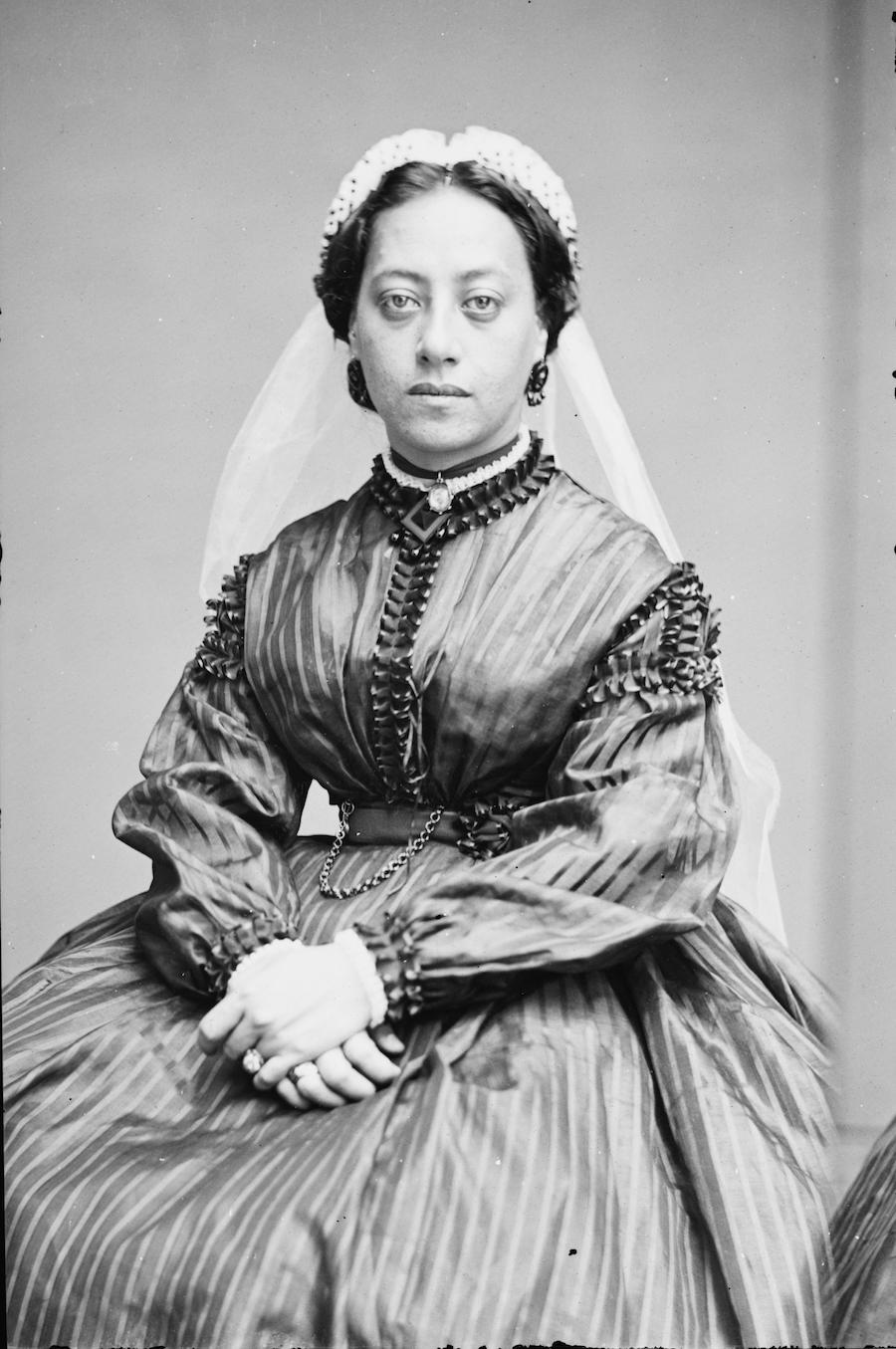 At the same time, they experienced extraordinary resistance because of their race. The men and women profiled in “Black Fortunes” dodged lynch mobs and assassins, and outwitted conspiracies to steal their fortunes by legislative fiat. And they fought back. When gunmen shot at them, they grabbed guns and fired back. Discriminated against, they marched into court and sued for justice. 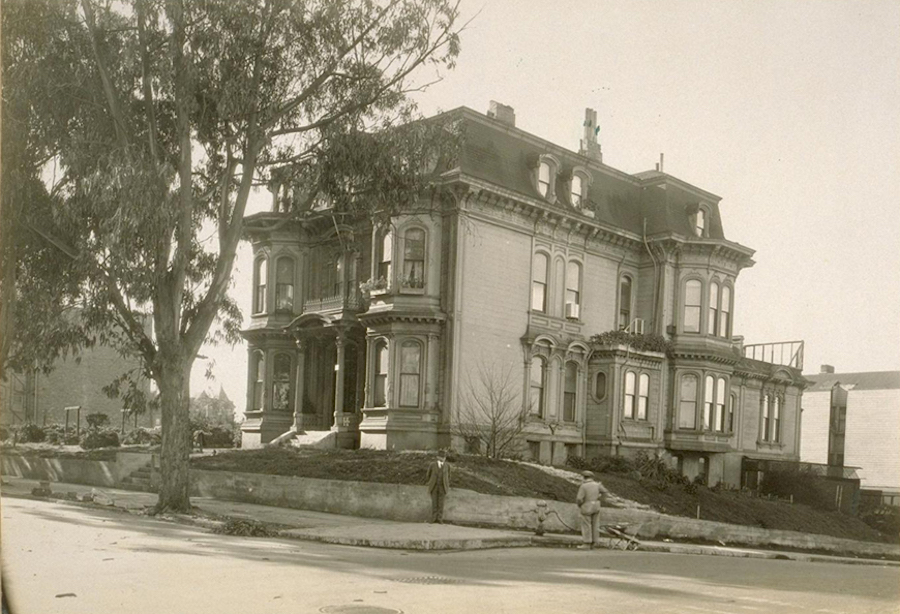 Throughout their careers they demonstrated fierce determination and courage. But in fact, they were not all that different from countless other black men and women whose achievements have been invisible. What makes these success stories stand out is that they throw a spotlight on achievements that are often overlooked.