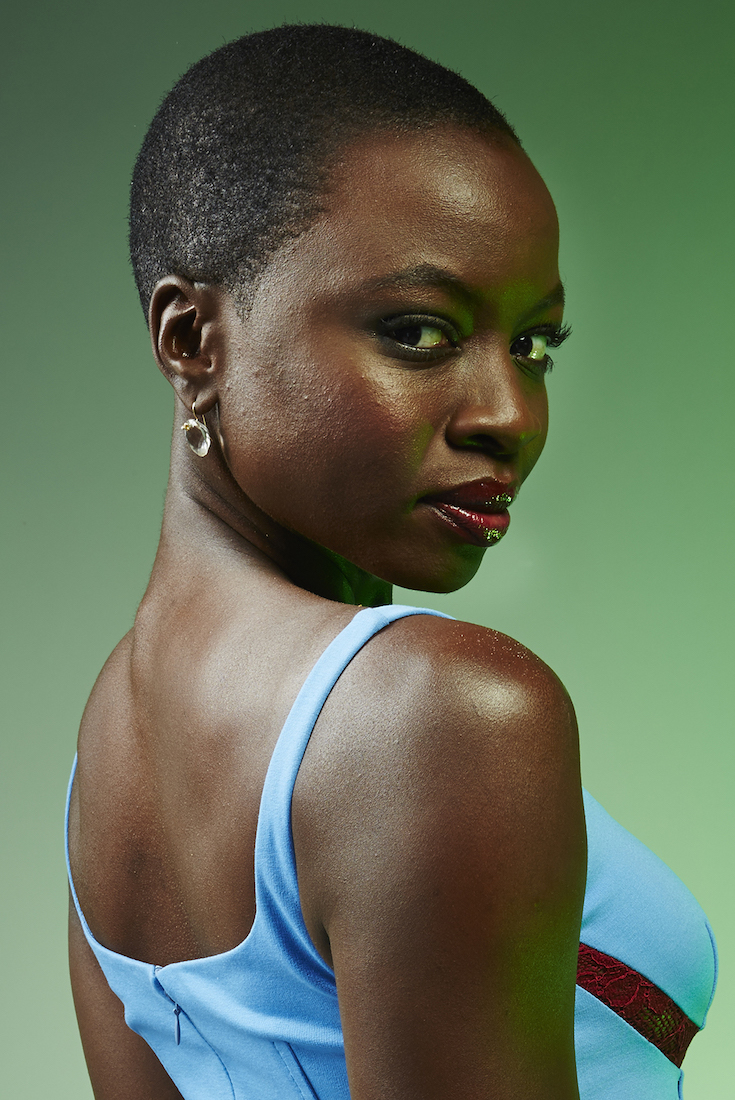 Fun fact: There was about a decade of my life where I didn’t like to be called by my given name. After an early childhood of correcting anyone who dared mispronounce it, I spent most of grammar school feeling burdened by a name seemingly so difficult no one could be bothered to learn to say it right. By the time I reached junior high, I just wanted to fit in with a cute nickname. The clique of “mean girls” who conditionally befriended me at that age were happy to oblige, suggesting I call myself “Misha” because it was “easier.”

They were right. Misha was easier than Maiysha. She was less ethnic, less complicated, less … unique in the upscale Chicago suburb where I attended school. And it stuck; all through high school in the suburbs of Minneapolis and my elite liberal arts college years in New York, I was Misha.

It wasn’t until after college, while on a date with a brother who asked me point-blank why I hated the name my father had so lovingly chosen from the back of a Miles Davis album, that I began to ask myself. Very soon after, Maiysha took her rightful place in every introduction.