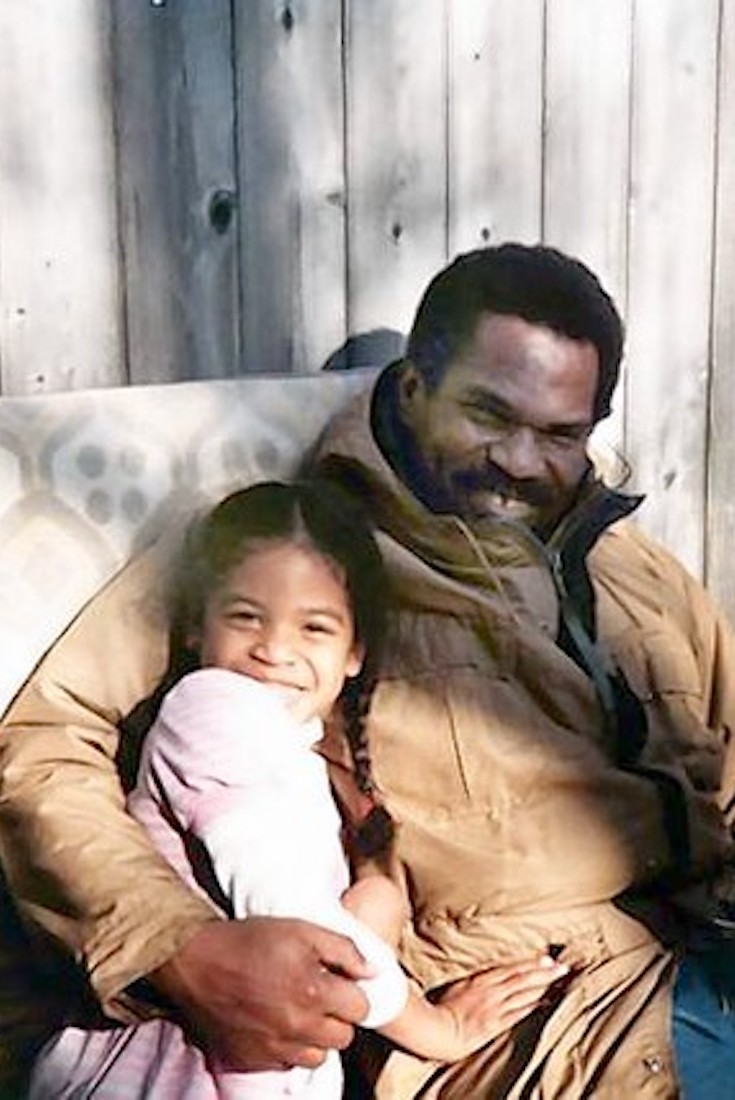 Reginald Lewis may not be well-known to millennials, and that’s a shame because his life and work is black excellence personified. His rich legacy of entrepreneurship and possibility lives on to this day.

How appropriate, then, that his life is being memorialized in a PBS documentary, Pioneers: Reginald F. Lewis and the Making of a Billion Dollar Empire, during Black History Month. Lewis, before his untimely death in 1993 at age 50, seemingly made black history at every turn.