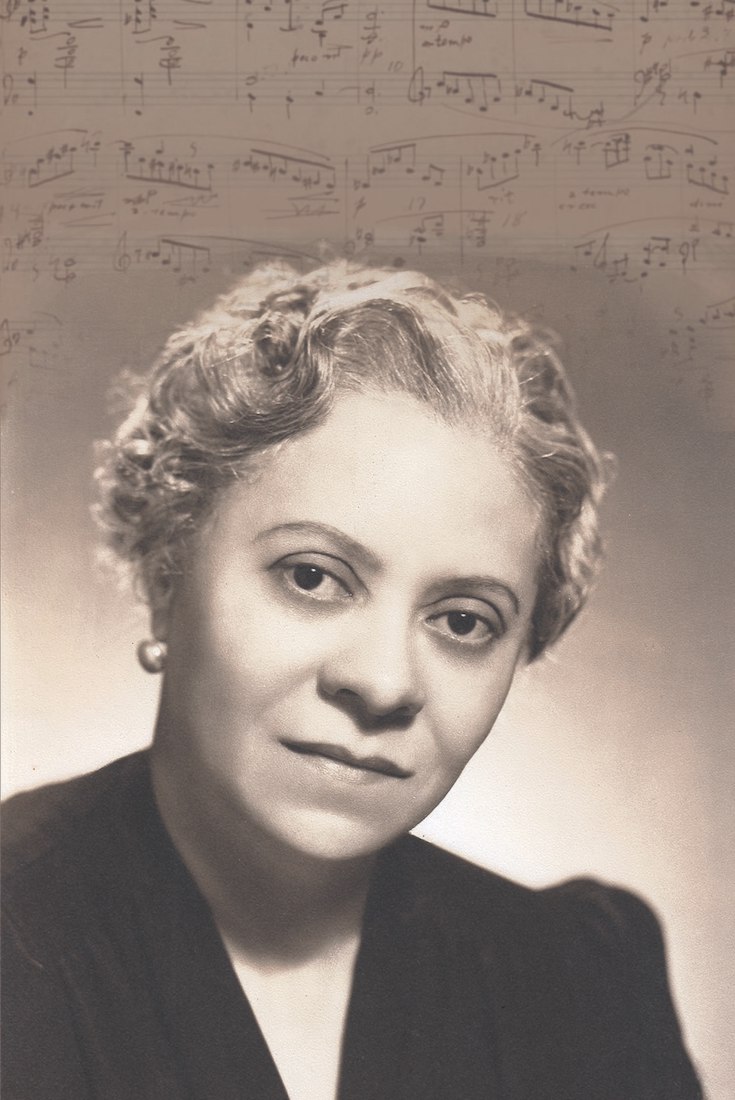 Africa is not poor, we are stealing its wealth | Al Jazeera

In November 1943, the composer Florence Price wrote to Serge Koussevitzky, the music director of the Boston Symphony Orchestra, asking him to consider performing her scores.

“Unfortunately the work of a woman composer is preconceived by many to be light, froth, lacking in depth, logic and virility,” she said. “Add to that the incident of race — I have Colored blood in my veins — and you will understand some of the difficulties that confront one in such a position.”

It was her second letter to Koussevitzky; there is no evidence he ever replied to her.

Price (1887-1953) was the first black woman to have her music played by a major American orchestra when the Chicago Symphony performed her Symphony in E Minor in 1933. She was a prominent member of the African-American intelligentsia, corresponding with W.E.B. Dubois and setting to music poems by Langston Hughes and Paul Laurence Dunbar. 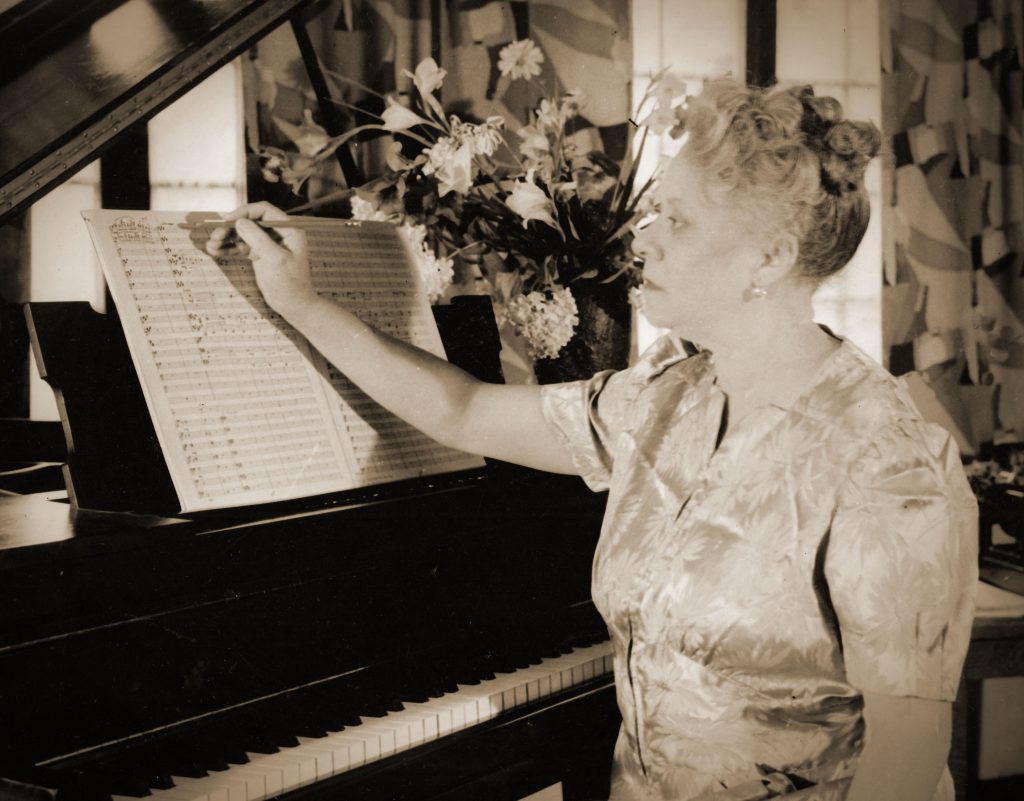 But after her death, she swiftly faded into the background of a canon dominated by white men, and much of her work was thought to be lost until a trove of manuscripts was discovered in 2009, in what had been her summer home outside of Chicago. Among the pieces found were her two violin concertos, the first recording of which has been released this month by Albany Records, with Er-Gene Kahng as soloist and Ryan Cockerham conducting the Janacek Philharmonic.