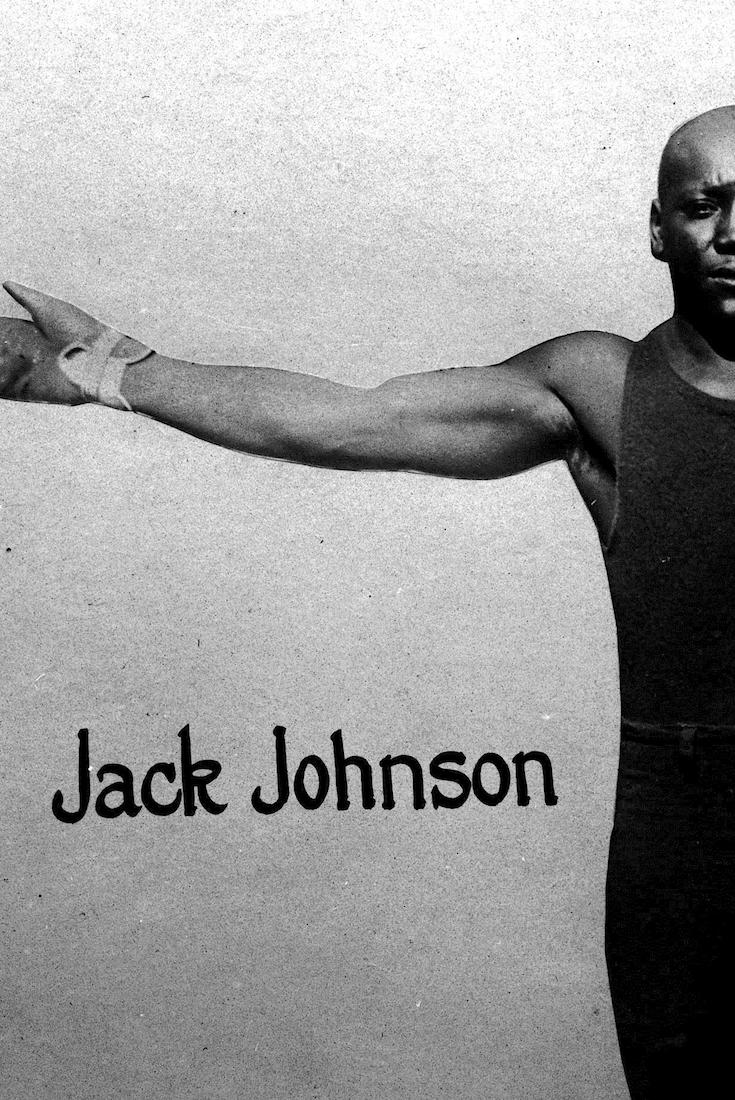 The first black boxing heavyweight champion of the world, Johnson humiliated white fighters and flaunted his affection for white women, even fleeing the country after an all-white jury convicted him of “immorality” for one of his relationships.

Now, more than 100 years later, Johnson’s great-great niece wants President Donald Trump to clear the champion’s name with a posthumous pardon. And she has the backing of Sen. John McCain, who has supported a Johnson pardon since 2004. 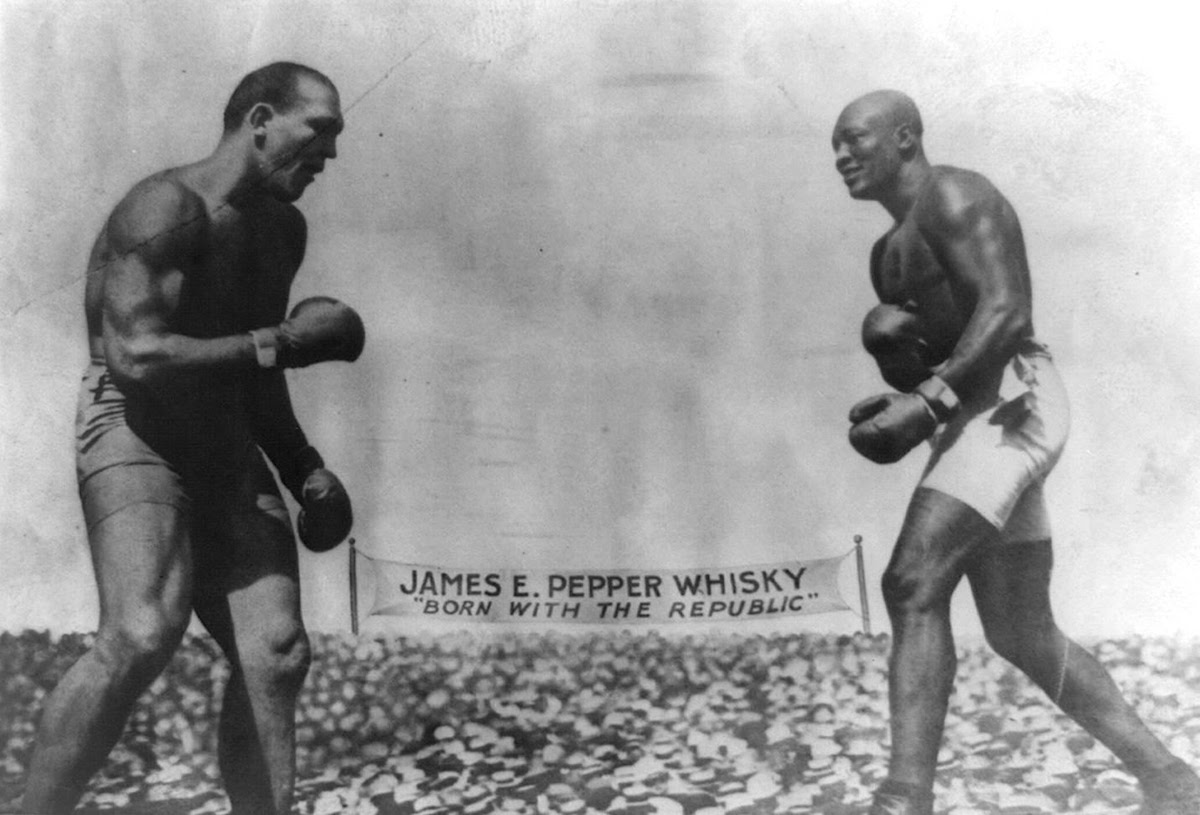 “Jack Johnson was a boxing legend and pioneer whose career and reputation were ruined by a racially charged conviction more than a century ago,” McCain said in a statement to The Associated Press. “Johnson’s imprisonment forced him into the shadows of bigotry and prejudice, and continues to stand as a stain on our national honor.” 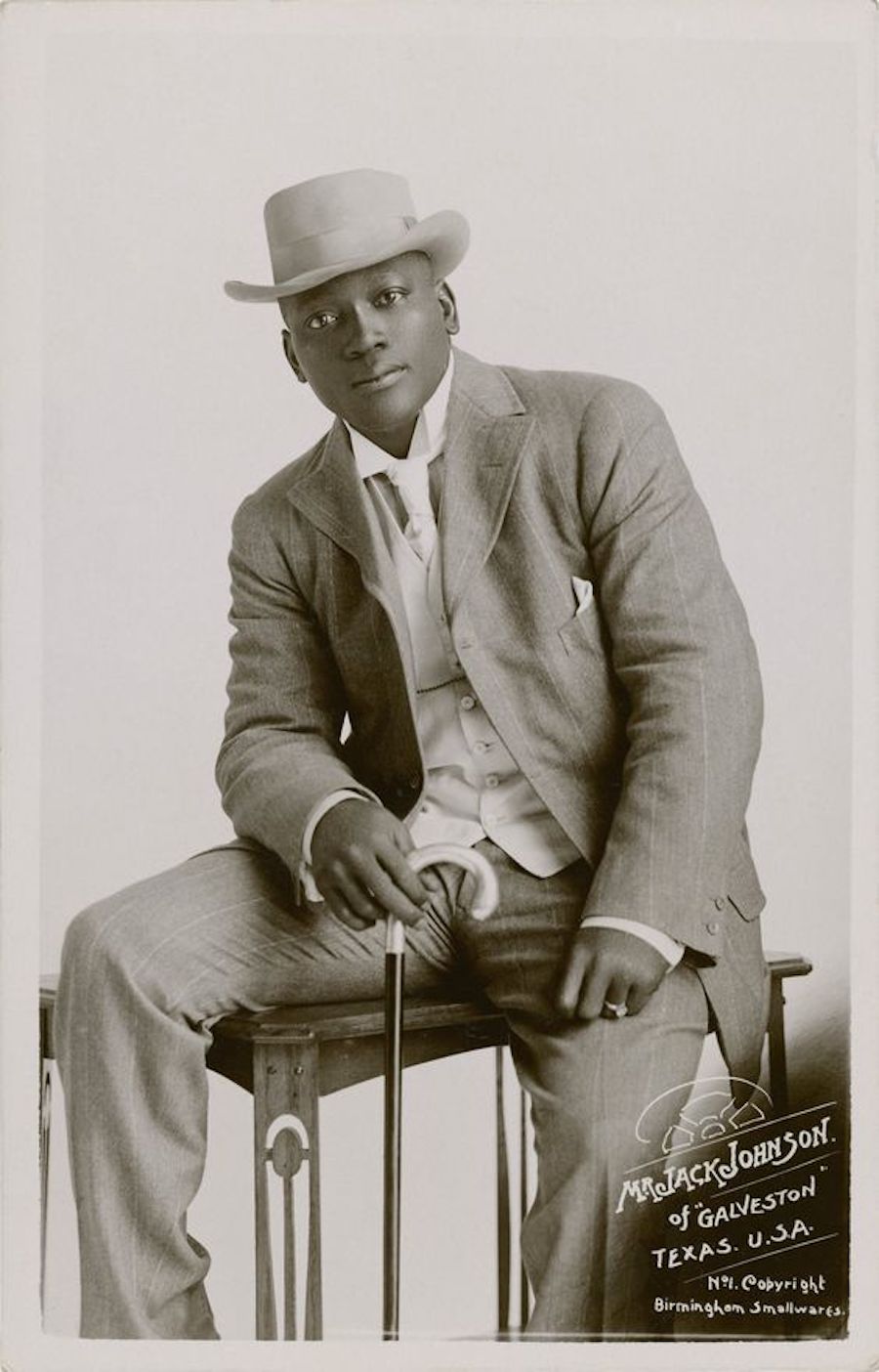 Johnson, the son of former slaves, defeated Tommy Burns for the heavyweight title in 1908 at a time when blacks and whites rarely entered the same ring. He then mowed down a series of “great white hopes,” culminating in 1910 with the undefeated former champion, James J. Jeffries.

“He is one of the craftiest, cunningest boxers that ever stepped into the ring,” said the legendary boxer John L. Sullivan, in the aftermath of what was called “the fight of the century.”