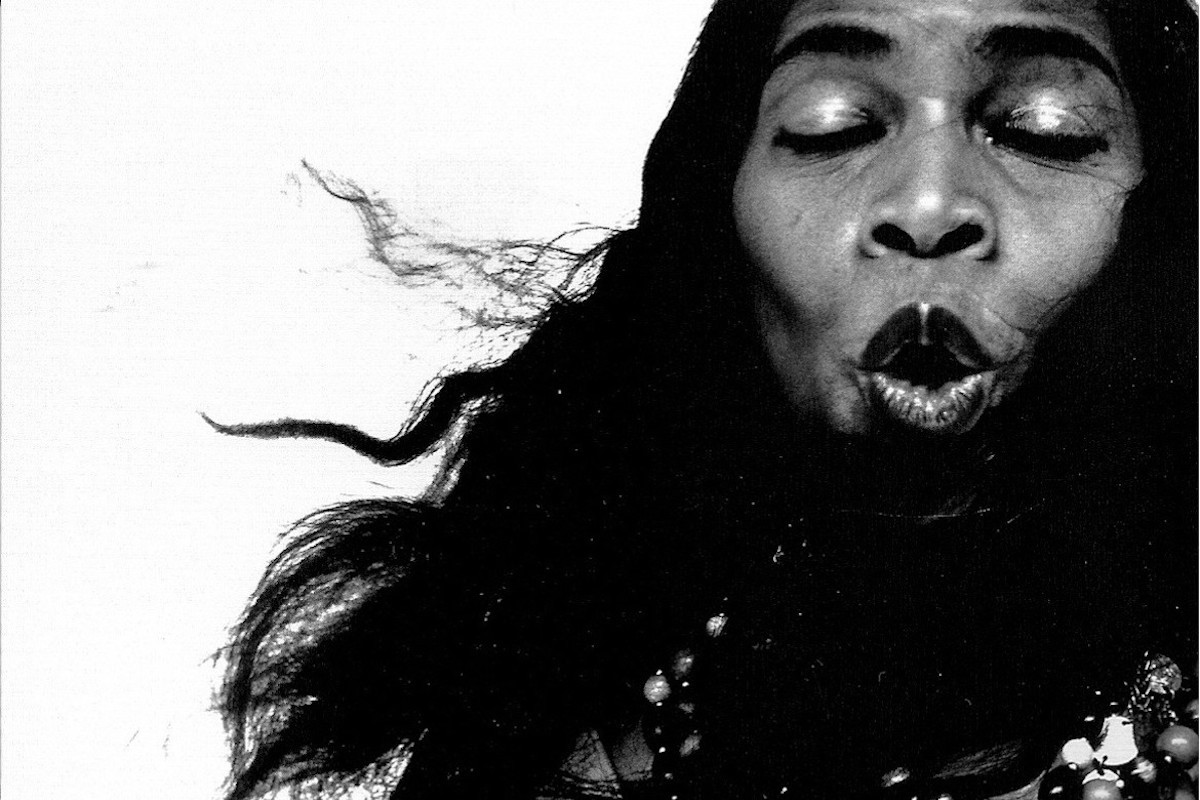 When the city erected a statue of Octavius Catto on the apron of City Hall last September last September, it went up with a jaw-dropping distinction: It was the first public monument to a specific African-American in Philadelphia. For a city that’s 44 percent Black, that’s a pretty lousy stat. The city is only in the very early stages of recognizing the contributions of its greatest Black citizens. We asked six African-American writers to tell us about figures in Philly’s history who have had uncommon resonance with them, who inspire them, and who deserve much wider acclaim in our hometown, too. — Edited by Brian Howard

Her powerful singing changed the world, and it all started downtown. By novelist Diane McKinney-Whetstone.
Read more » 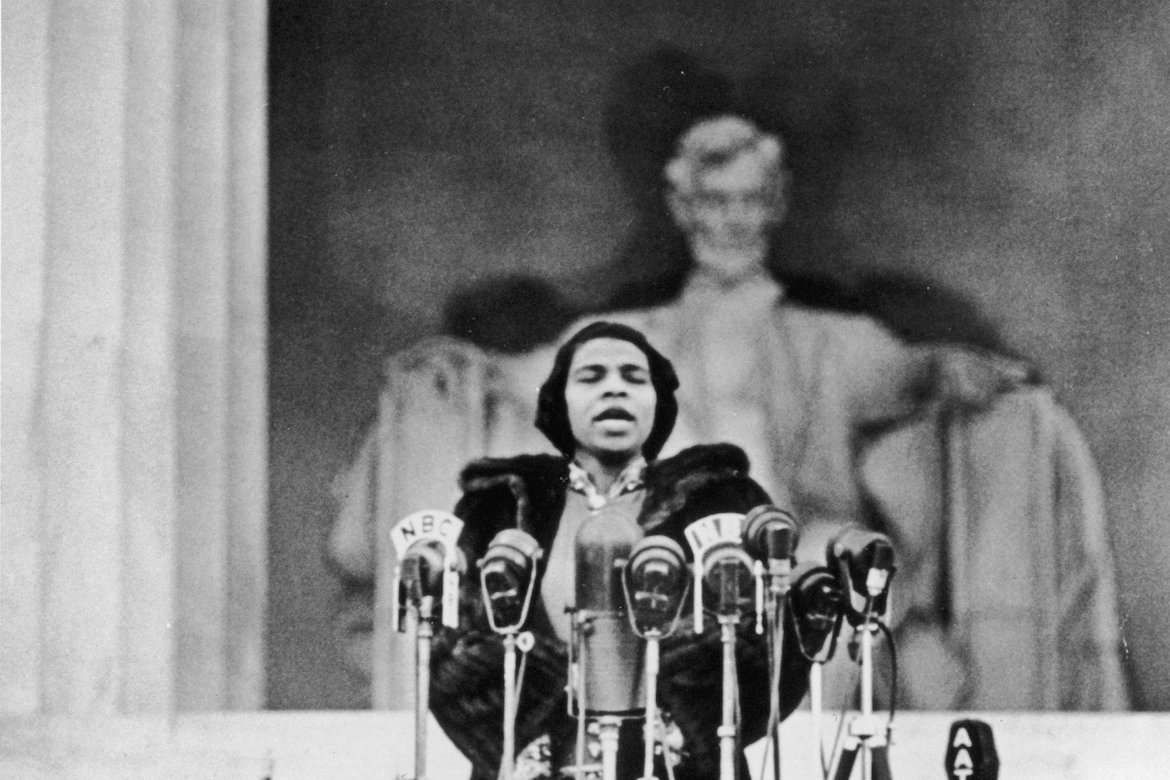