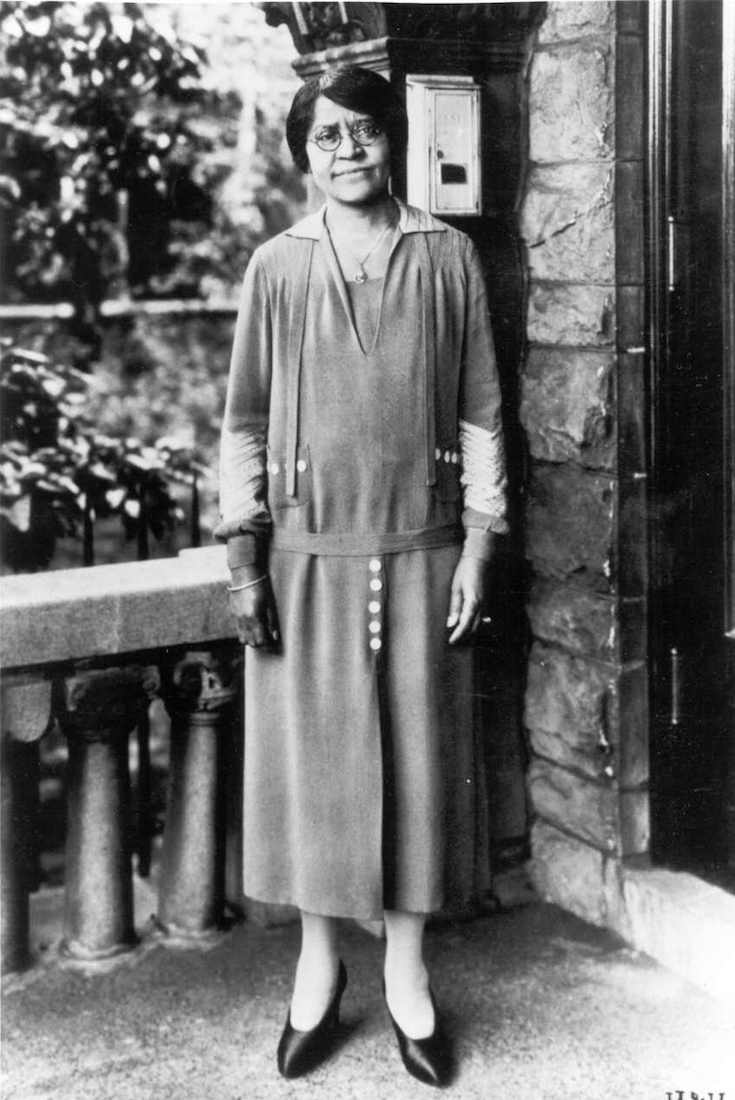 The name Madam CJ Walker is synonymous with Black hair care and Black wealth. Walker built a beauty empire and amassed a fortune in the early 20th century at a time when many African Americans were just one generation (or at the most, two) out of slavery. There is no doubt that Walker was self-made, but rarely remembered is the Black woman who not only deeply inspired Walker’s entrepreneurial spirt, but broke ground in the business where she eventually found ultimate prestige and influence.

Like Walker, Annie Turnbo Malone also made her mark in the beauty industry. According to the official website about her life, she earned $14 million in 1920. Though two years younger than Walker, Malone started her Poro hair care brand four years before Walker started her business. In fact, Walker was Malone’s employee, selling the Poro brand door-to-door. It was under Malone’s tutelage that Walker began to perfect her own successful marketing strategies.