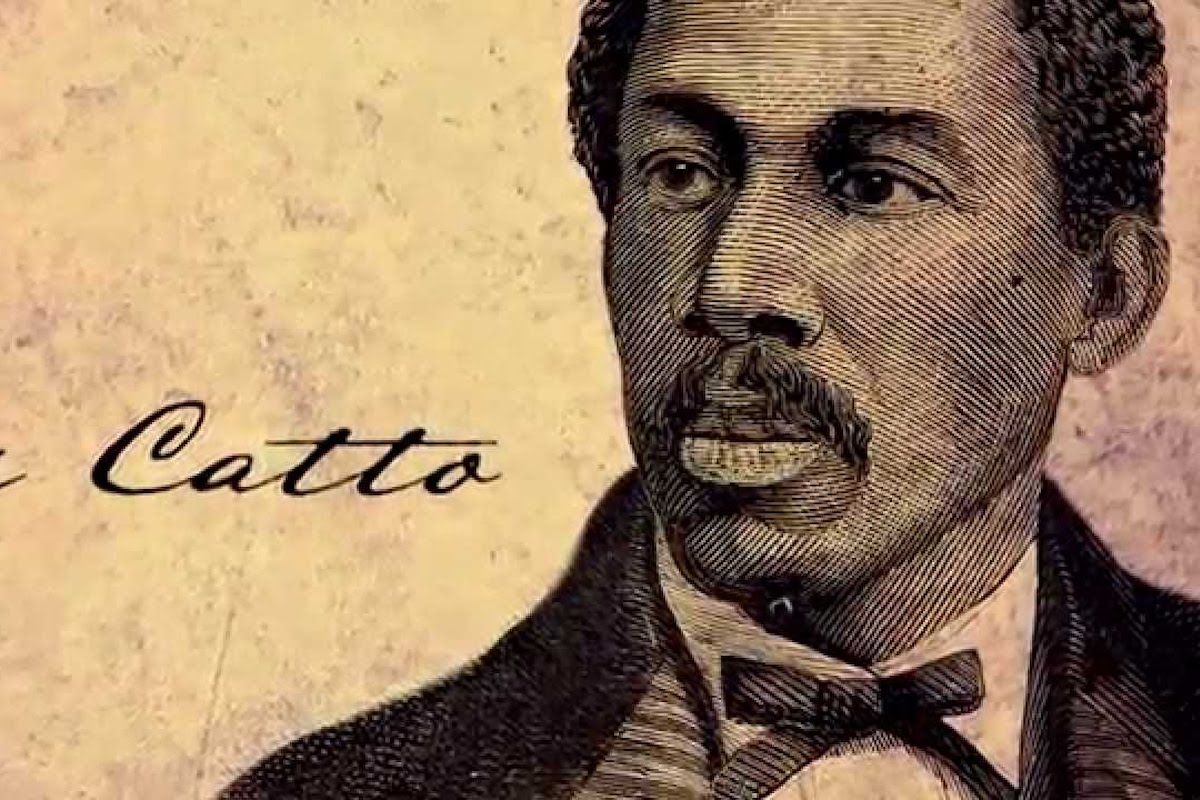 When Octavius V. Catto was only 32, he was gunned down on South Street as marauding whites created havoc on municipal election day in 1871.

Educator, scholar, writer, pioneering baseball player, and fearless civil rights activist, Catto had fought unflaggingly for an equitable society in the wake of the Civil War. He successfully protested to desegregate Philadelphia’s trolleys, he fought to pass constitutional amendments enfranchising black citizens, and then he worked to bring those new black voters to the polls. 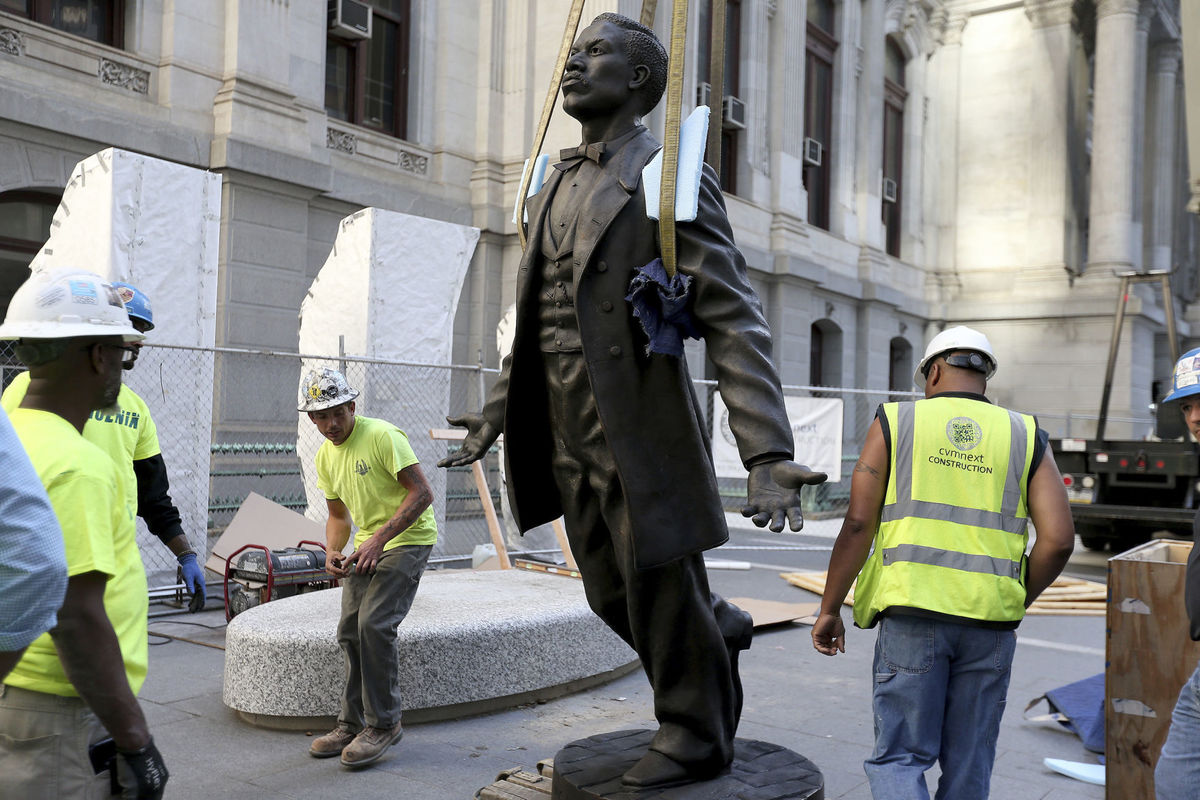 He was rewarded with an assassin’s bullet and erasure from the history books.

But now, more than 140 years after his death, Catto and the values of equity and fairness he sought to make central to civic life are being recognized and celebrated with a major public memorial to be unveiled and dedicated at 11 a.m. Tuesday on the southwest apron of City Hall. 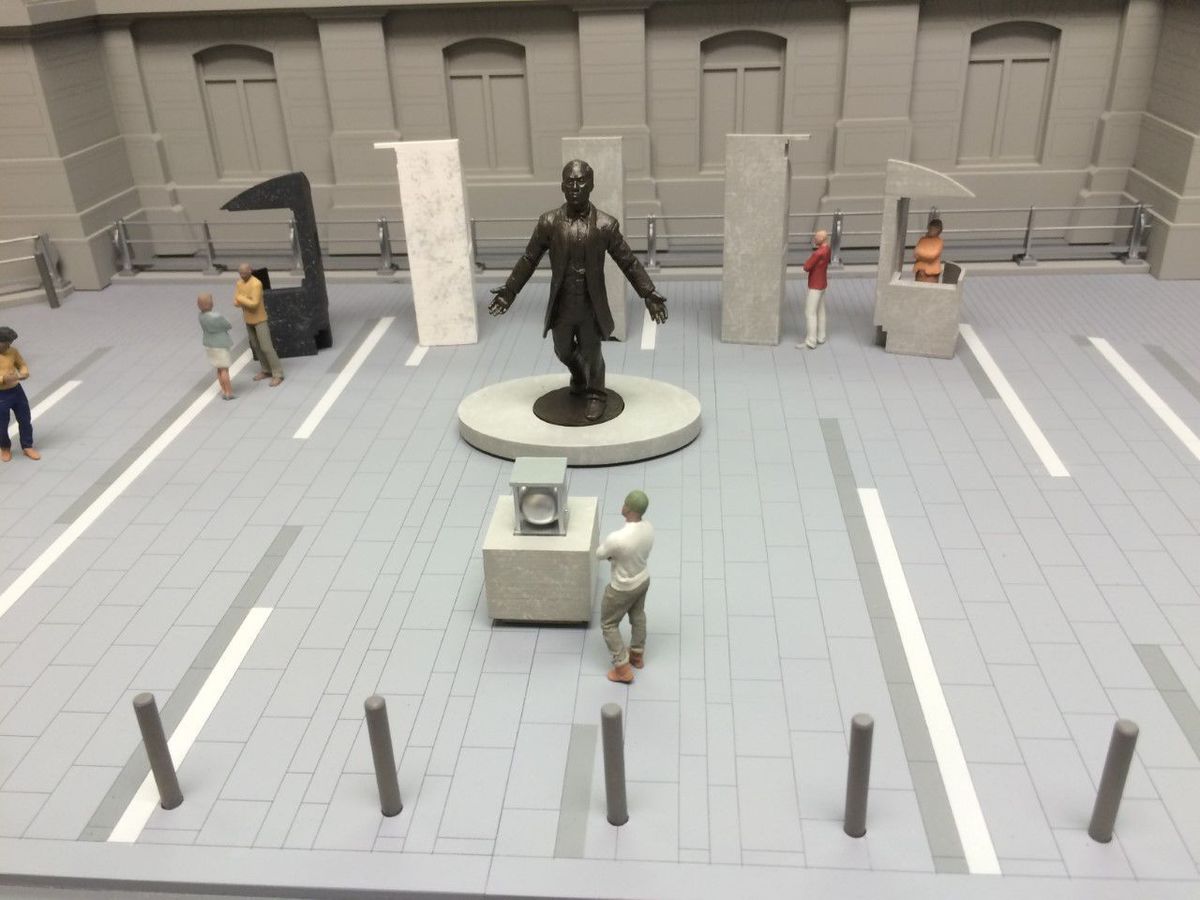 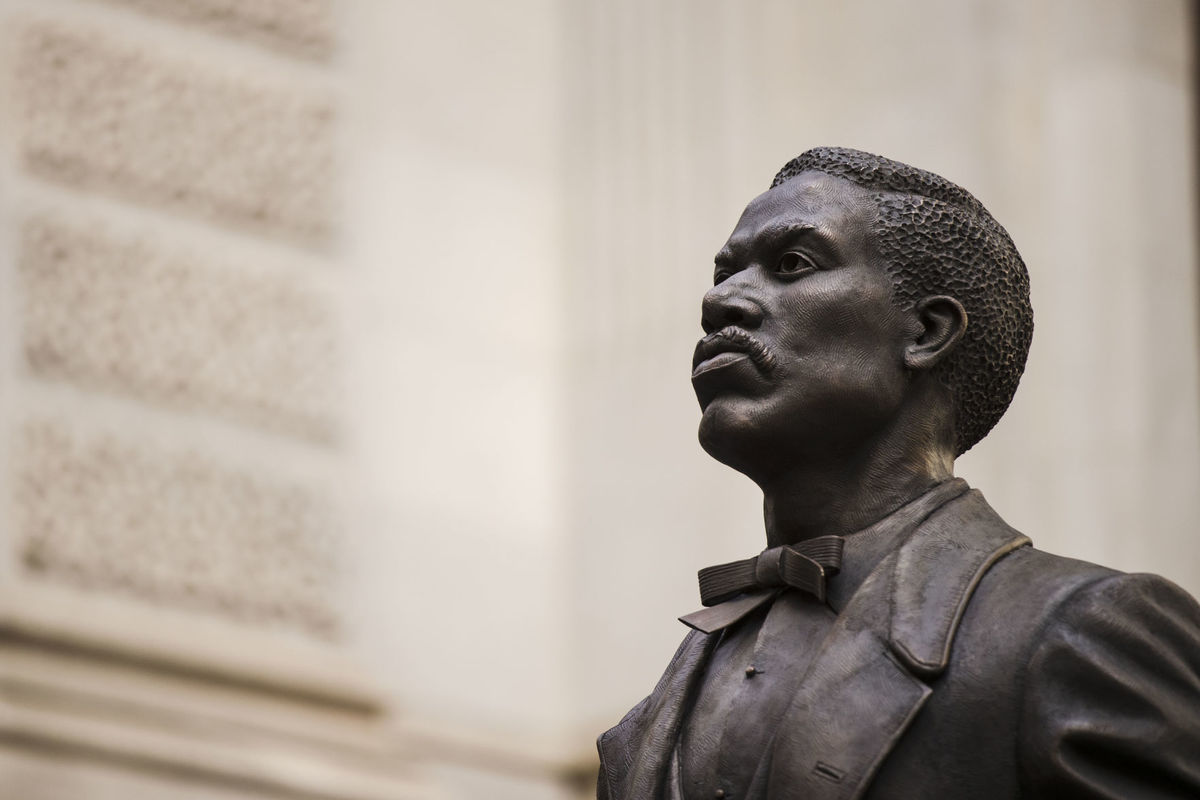