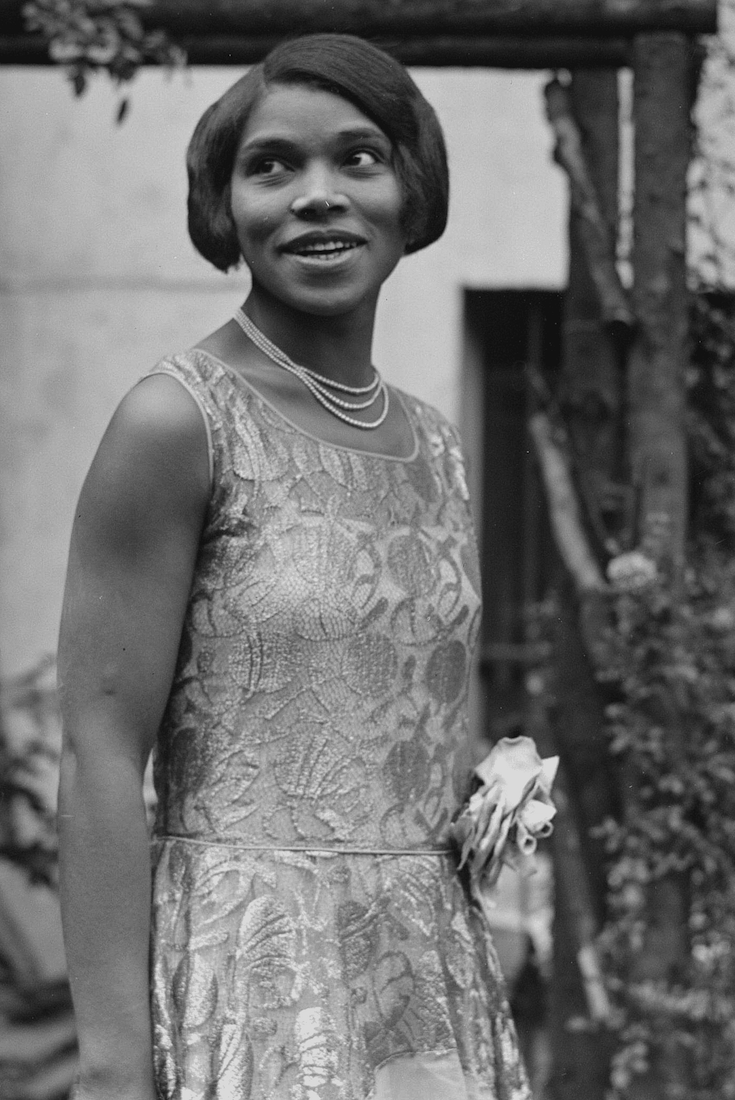 Brought to Mexico in chains, Gaspar Yanga and his followers staged a bloody rebellion | Timeline

Marian Anderson had a special affinity for D-flat because the note was so flattering to her voice. “D-flat made me think of velvet,” she said. She was not alone. Many listeners who struggled to adequately describe what became known as the Voice of the Century settled on velvet. Appropriately so. Fine velvet loomed of silk is smooth and deeply exquisite, yet capable of imparting a primal warmth.

My mother, Bessie McKinney, also chose velvet when trying to capture what it was like to hear that rarefied contralto, saying that listening to Marian Anderson sing was like having someone wrap you with a velvet shawl and just swaddle you. But for Bessie, Anderson wasn’t exclusively defined by her voice; she was also defined by where she was from: downtown.

Downtown. When my mother spoke that word referring to her own birthplace, it was with a low-voiced reverence, as if she was speaking about some exalted, righteous thing. Although she never pinpointed the specific geography of downtown, we always assumed she meant east of the river, south of Pine. She’d use “downtown” as the gold standard for how a neighborhood should be; if, for example, she saw a scrap of paper on the street in West Philly, where we were raised, she’d rush to pick it up, sermonizing that people downtown kept their blocks clean, even scrubbing the steps daily. This generally led to more stories about the virtues of that Black community where children were nurtured, the elderly were looked after, the hungry were fed, the broken were ministered to. To her, downtown folk were the city’s most dignified, honest, hardworking, generous and supportive — churchgoing, music-loving, smart and wise. (Insert my young-girl’s eye roll.) 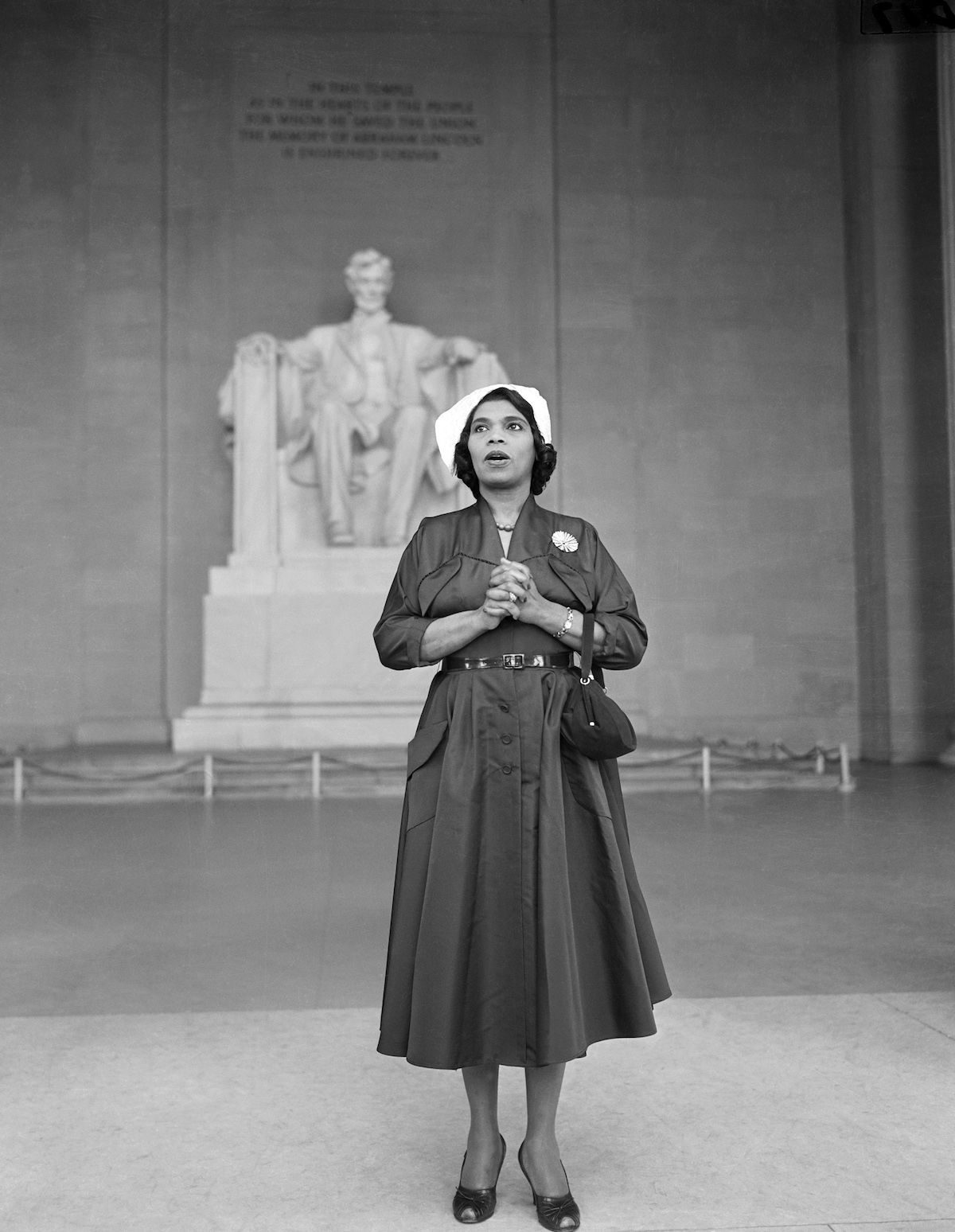