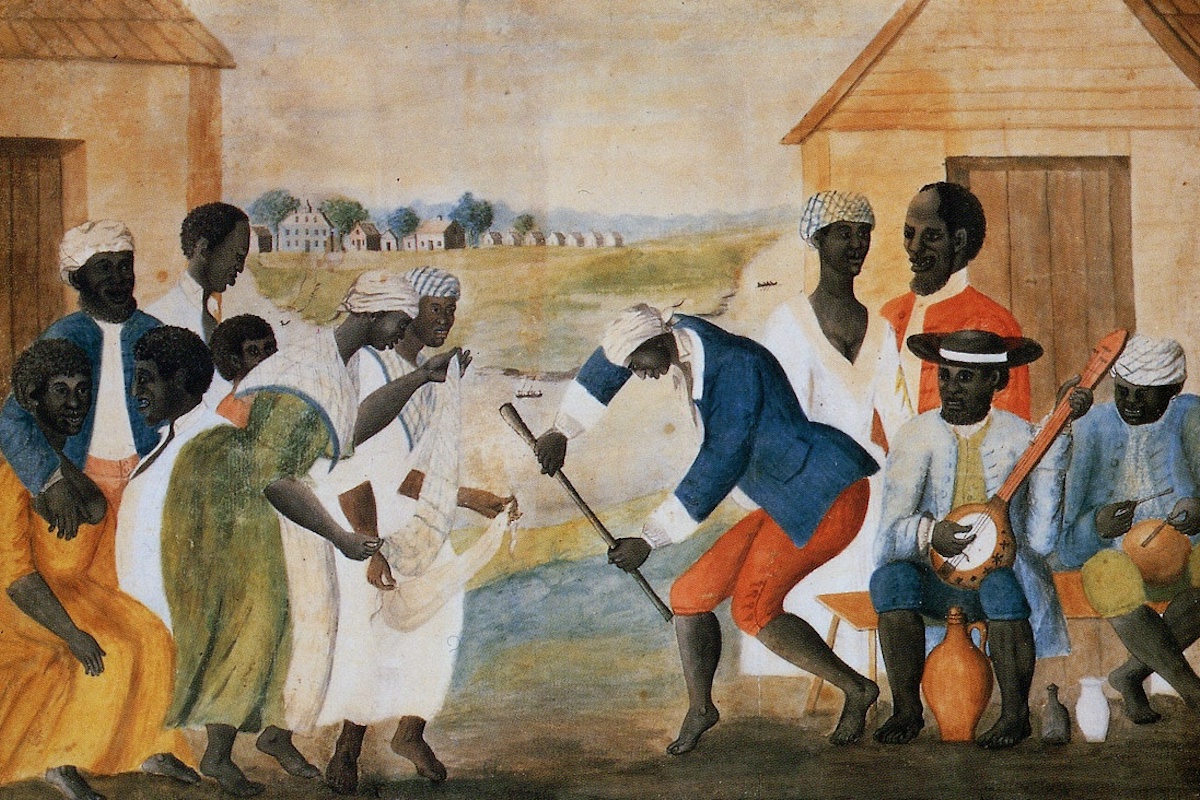 Welcome to our first installment of the “Enduring Myths” series. The series will examine myths by and about African Americans that have persisted for years. In this first installment, we examine the so-called “Willie Lynch Letter.” The letter is allegedly from a speech that was given by Willie Lynch, a British slave owner, in 1712 on the banks of the James River in Virginia colony. He was invited to the colony to teach his methods of controlling blacks to local slave owners.

In the speech, he outlined several ways that of controlling slaves that would last for 300 years, including pitting dark-skinned blacks against those of lighter skin. These methods are credited with what many say are the continuing divisions within the African-American community and has been widely cited in films, political speeches and in songs — most recently, Kendrick Lamar’s “Complexion (A Zulu Love)” from his 2015 CD “To Pimp a Butterfly.”

But is the letter real? Did Lynch really give a speech on controlling blacks that still exists to this day? TruthBeTold.news asked William Jelani Cobb, Ph.D., a professor and director of the Institute for African American Studies at the University of Connecticut and writer for the New Yorker Magazine, to reprint his 2004 article that examines the letter. Cobb is also a graduate of Howard University.

There are many problems with this document — not the least of which is the fact that it is absolutely fake.

I long ago stopped listening to sentences that begin with “The problem with black people is,” or end with “and that’s why black people can’t get ahead now,” which partly explains my initial indifference to the now-famous William Lynch Speech.

In the few years since the speech on how to train slaves first appeared, it has been cited by countless college students and a black member of the House of Representatives, along the way becoming the essential verbal footnote in barbershop analysis of what’s wrong with black people.

CLICK TO READ THE FULL ARTICLE, Truth Be Told