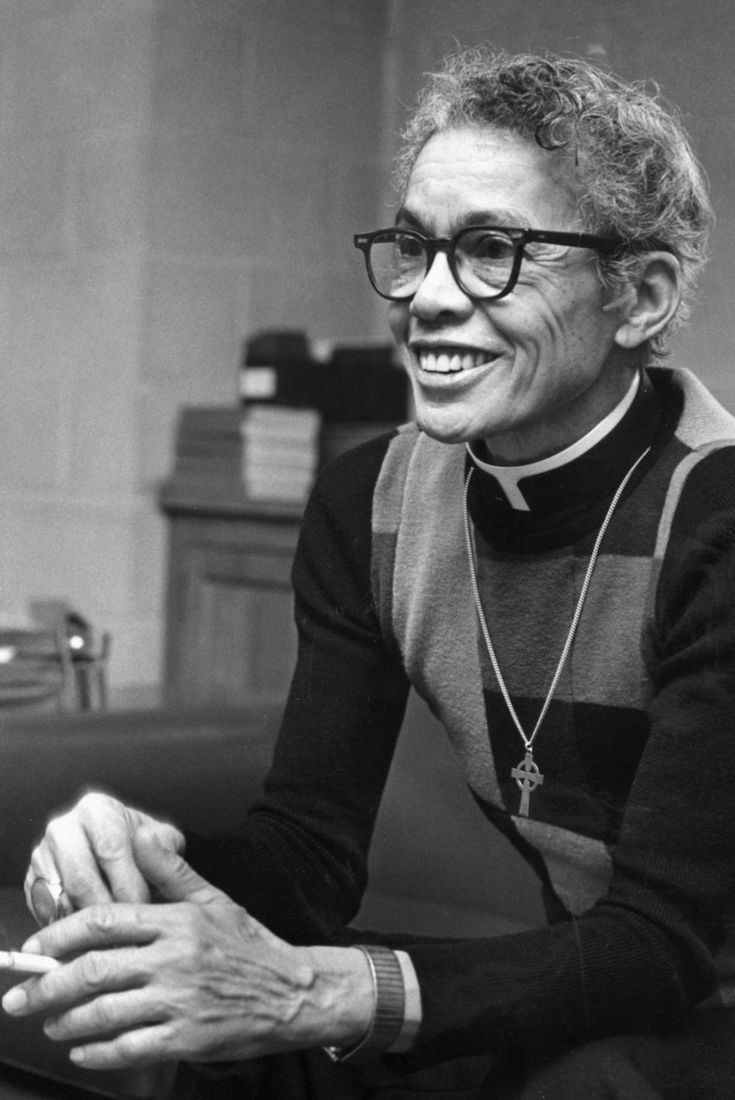 Hadley Meares, History.com
Without these women, the struggle for equality would have never been waged. “Women have been the backbone of the whole civil rights movement,” activist Coretta Scott King asserted in the magazine New Lady in 1966. Here are a few of their stories.

The Draftswoman of Civil Rights Victories

The writings of The Rev. Dr. Anna Pauline “Pauli” Murray were a cornerstone of Brown v. Board of Education of Topeka, the 1954 Supreme Court case that ended school segregation, but the lawyer, Episcopal priest, pioneering civil rights activist and co-founder of the National Organization for Women wouldn’t be made aware of that extraordinary accomplishment until a decade after the fact. 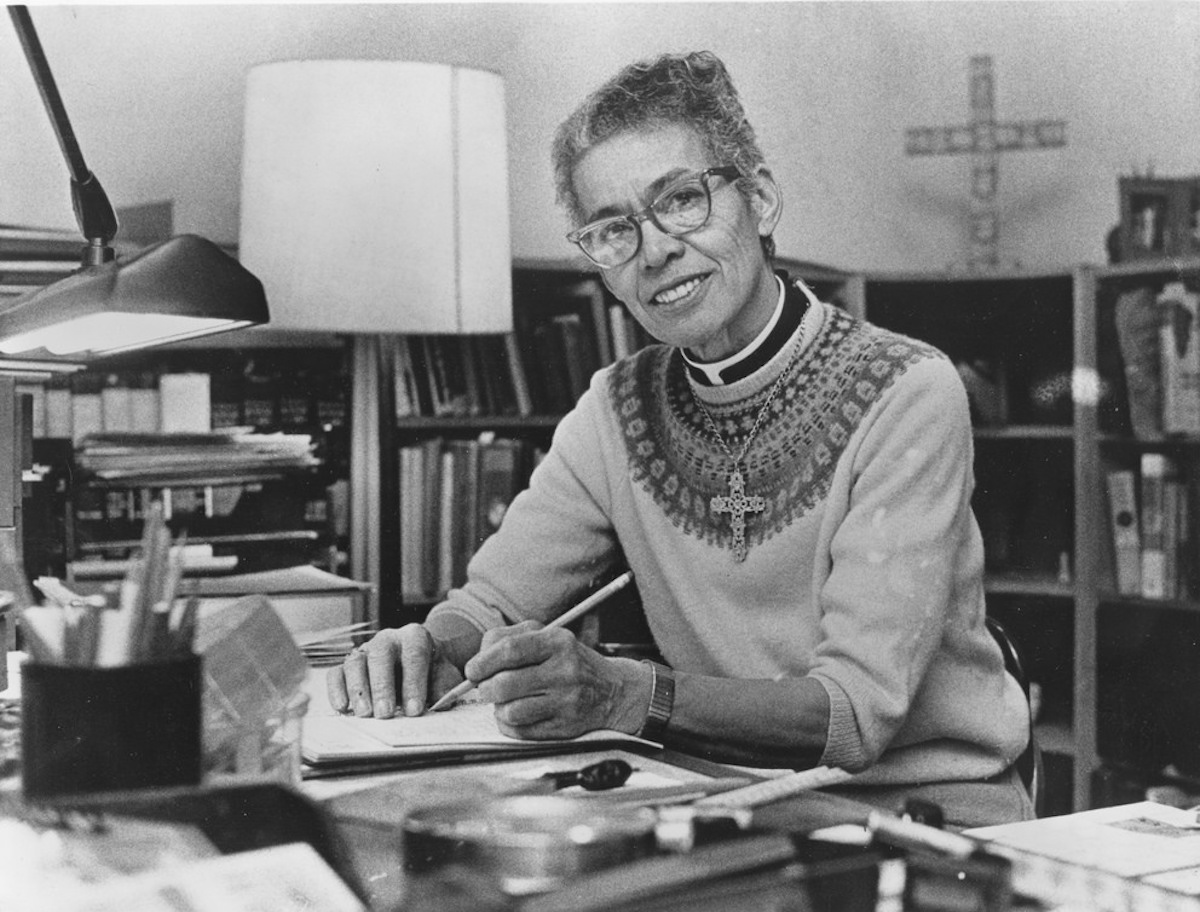 In 1944, Murray was the only woman enrolled at Howard Law School—and at the top of her class. While discussing Jim Crow laws, Murray had an idea. Why not challenge the “separate” in “separate but equal” legal doctrine, (Plessy v. Ferguson) and argue that segregation was unconstitutional? This theory became the basis of her 1950 book, States’ Laws on Race and Color, which NAACP attorney Thurgood Marshall called the “bible” of Brown v. Board of Education.

In 1965, Murray and Mary O. Eastwood co-authored the essay “Jane Crow and the Law,” which argued that the Equal Protection Clause in the 14th Amendment should be applied to sex discrimination as well. In 1971, a young lawyer named Ruth Bader Ginsburg successfully argued this point in Reed v. Reed in front of the Supreme Court. Murray was named as a co-author on the brief.

Murray died in 1985, and in the decades since, public awareness of her many contributions has only continued to grow. Murray was sainted by the Episcopal Church in 2012, a residential college at Yale was named in her honor in 2017, and she has become an LGBTQ icon, thanks, in part, to the progressive approach to gender fluidity that she personally expressed throughout her life. Despite all this, as she wrote in the essay “The Liberation of Black Women” in 1970: “If anyone should ask a Negro woman in America what has been her greatest achievement, her honest answer would be, ‘I survived!’” 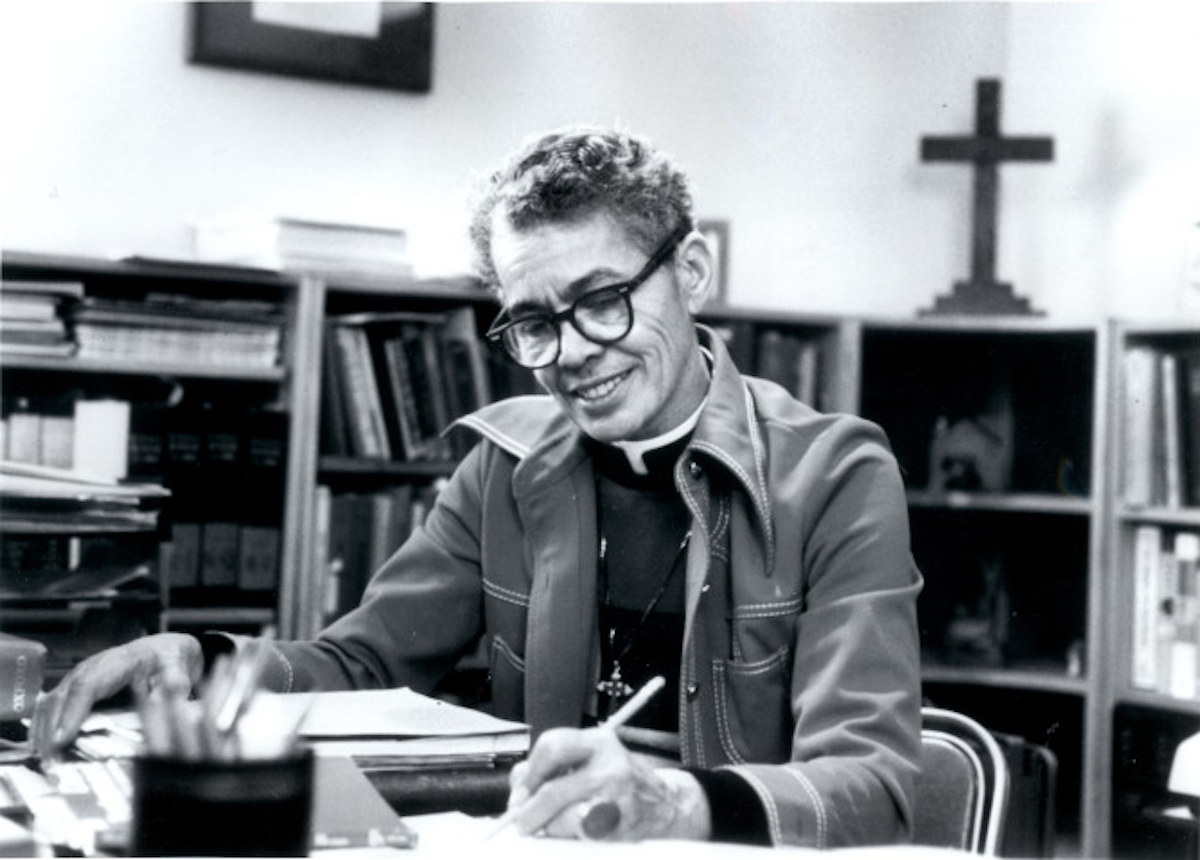