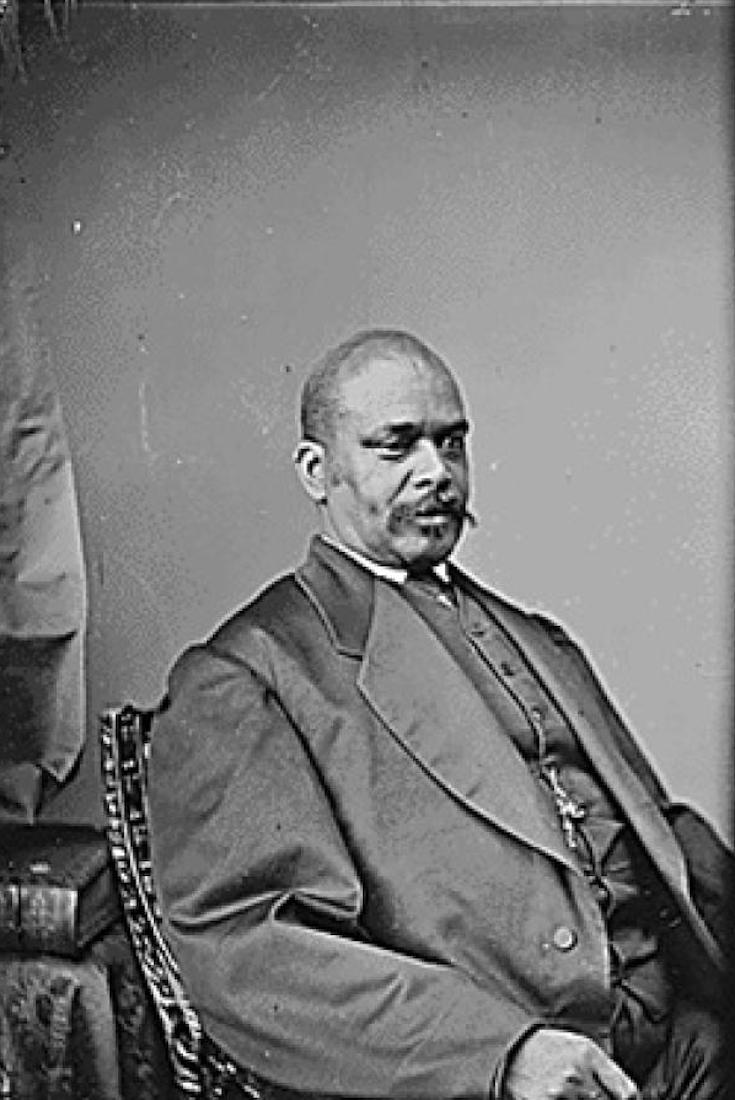 Back in 1976, when Brian Mitchell was eight years old, a teacher in his Louisiana school system asked if anyone in the class was related to a famous figure from the state’s history. Mitchell, who had spent his childhood listening to family stories, said he was related to the legendary Oscar James Dunn. But according to Mitchell, his teacher had no idea who that was. “He’s the first black Lieutenant Governor, not just for Louisiana, but for the entire nation,” Mitchell remembers saying. “There’s never been a black lieutenant governor of Louisiana,” his teacher replied.

But there was, and he was Mitchell’s great great great-uncle. “As I child, I’d spend my days after school with my great-grandmother,” Mitchell recalls. And her family stories “always sort of lead to important patriarchs or matriarchs,” including Dunn. Now Mitchell is an assistant professor of history at the University of Arkansas at Little Rock, and he’s spent much of his career studying Dunn so future teachers don’t make the same mistake his did some four decades ago.

“There’s never been a black lieutenant governor of Louisiana,” his teacher said.

As New Orleans has been in the national spotlight over the removal of four city monuments—all erected after the end of Reconstruction, years after the Civil War, to reassert white power—Mitchell is bringing attention to a monument of is ancestor that was intended to be built. It was supposed to honor Reconstruction’s success, and it featured a prominent black politician named Oscar James Dunn, who during his relatively short life wrestled with white politicians over civil rights. 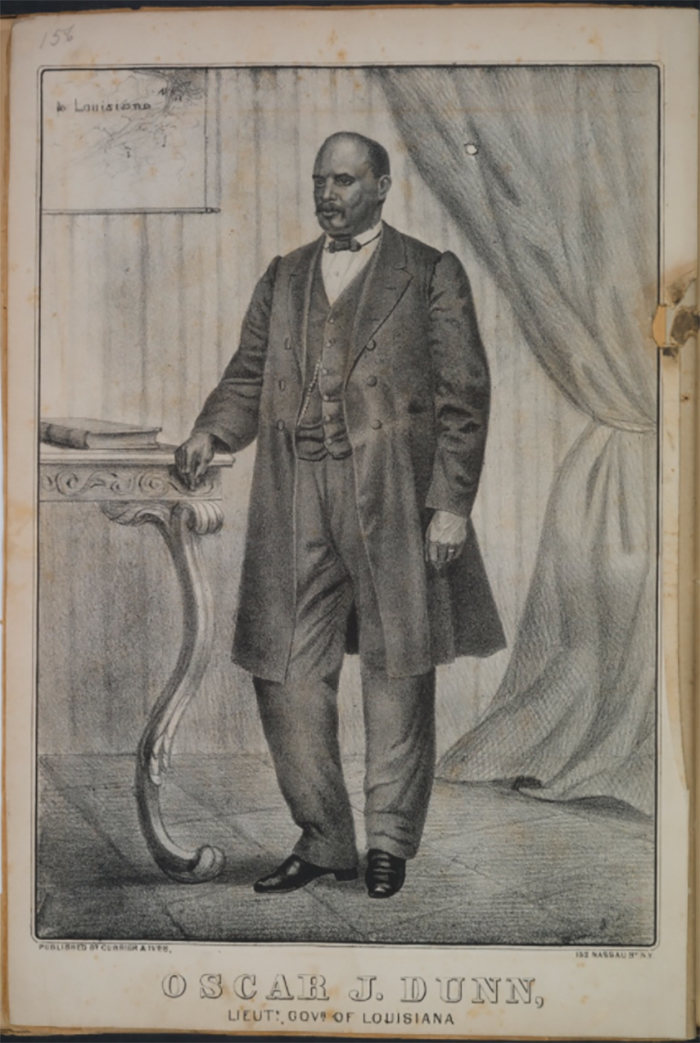