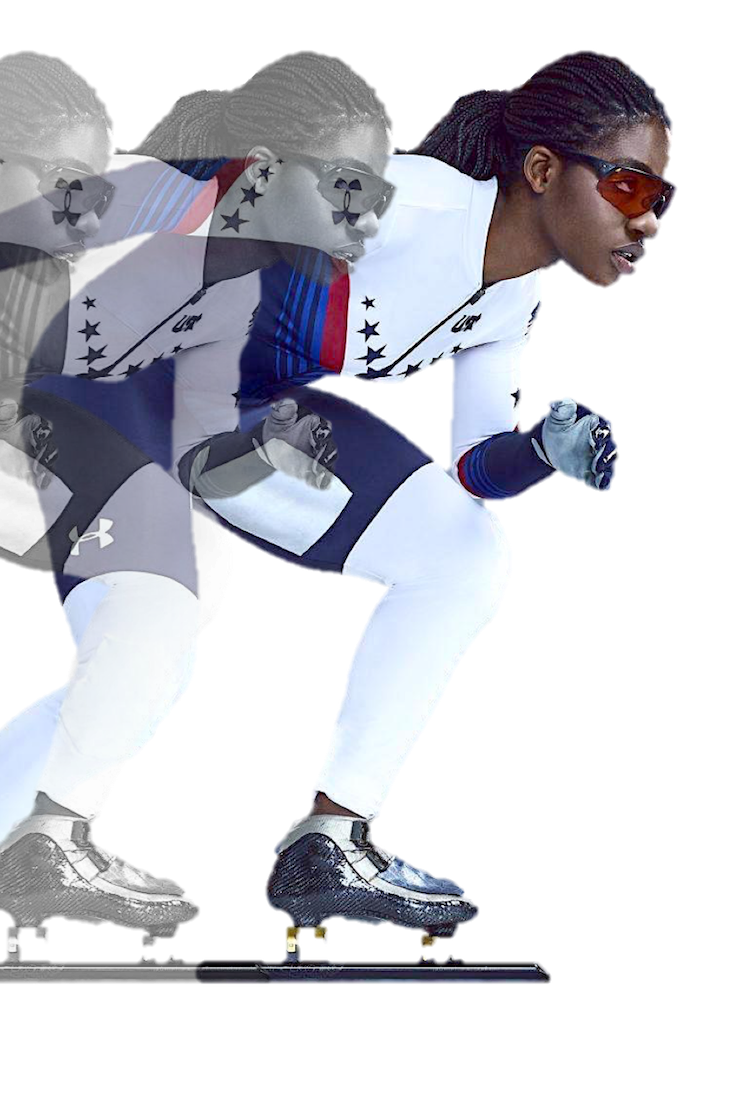 The sun hadn’t fully poked over the Wasatch mountains when Maame Biney came bounding through the lobby of the Utah Olympic Oval, her braids bobbing and a smile enveloping most of her youthful face.

Others were still wiping the sleep from their eyes, as the young speedskater went through her morning routine: exercise bike, stretching, jogging, talking Kardashians, calculating the days until her 18th birthday. 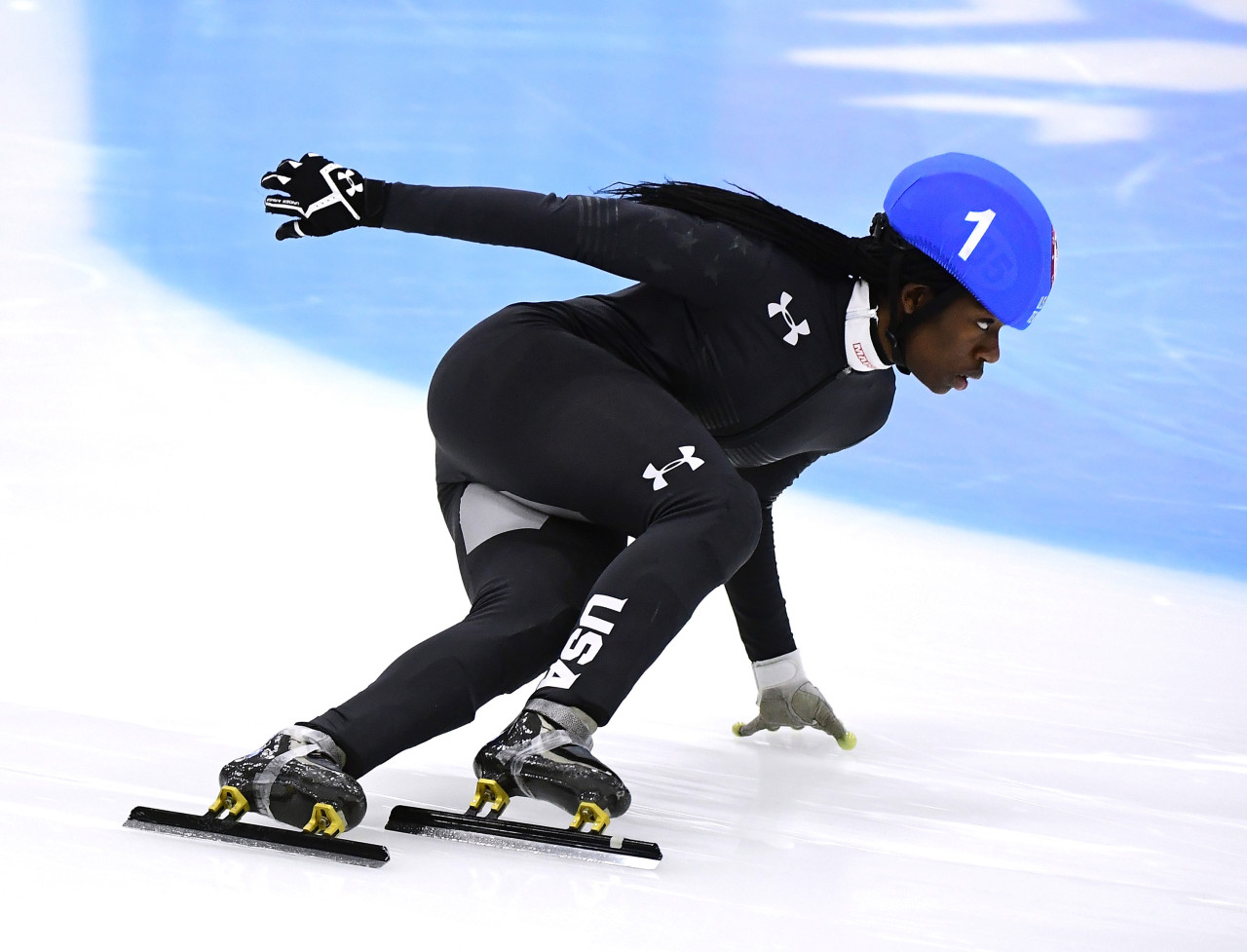 This is the last semester of Biney’s senior year of high school, but there was no schoolwork on tap. Instead, she’d spend the day like she does most others: training for the upcoming Winter Olympics some 2,000 miles away from her home in Northern Virginia, where her dad and classmates live, and some 7,000 miles away from where she was born in Accra, Ghana, where her mother and brother still reside.

Maame (pronounced Mah-MAY) Biney, 17, is the first African American woman to qualify for an American Olympic speedskating team, and at the PyeongChang Games she promises to be one of the most improbable, unforgettable and charismatic members of the U.S. Olympic team. Her journey to the Winter Games is like few others. Her father often jokes that in Ghana, ice is used solely to keep beer cold, so his daughter’s chosen pursuit might draw some confused looks back in the country of her birth. Even in the United States, short-track speedskating is a niche sport that pokes its head into the mainstream every four years.