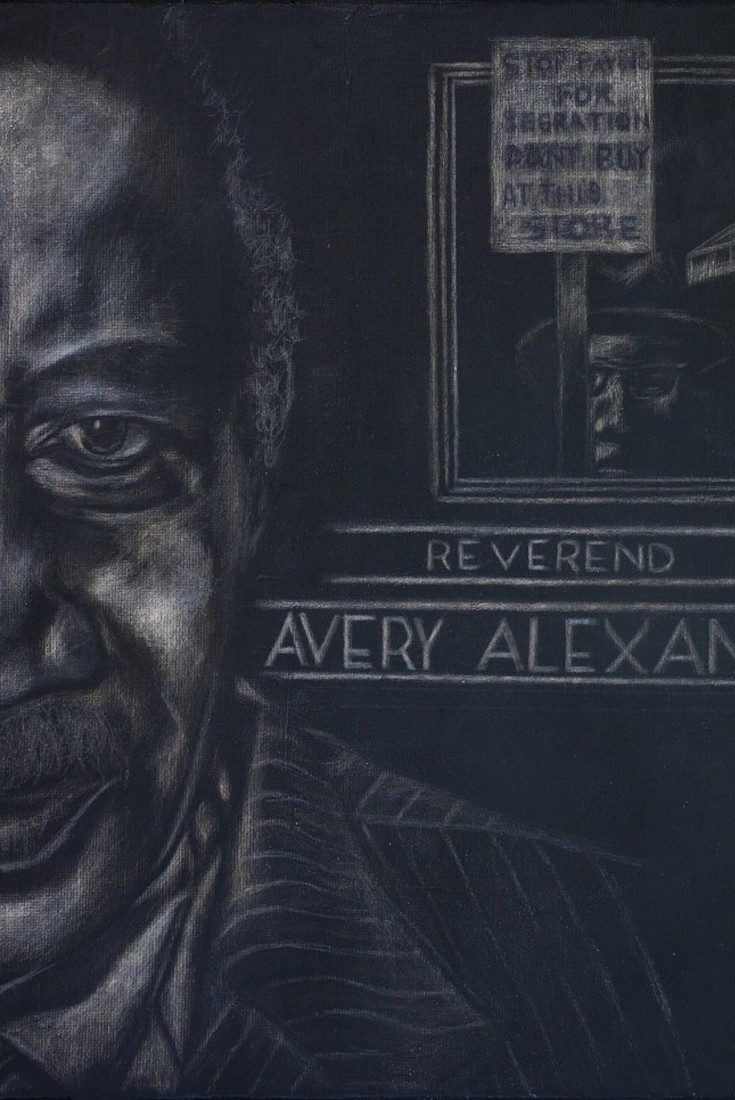 The icon: The Rev. Avery Alexander.

The legacy: Two photos, taken 30 years apart, illustrate the Rev. Avery Alexander’s indefatigable fight against racism and injustice. A 1963 photo, when he was 53, shows police dragging him out of New Orleans City Hall by his ankles after he’d protested City Hall’s segregated cafeteria. A 1993 photo shows an almost 83-year-old state representative protesting the Liberty Place monument as police officer has a forearm across Alexander’s throat. New Orleans didn’t desegregate its facilities or even remove racist monuments just because it was the right thing to do. The changes were prompted by people such as Alexander who was always willing to put his body on the line and confront wrongs head-on. 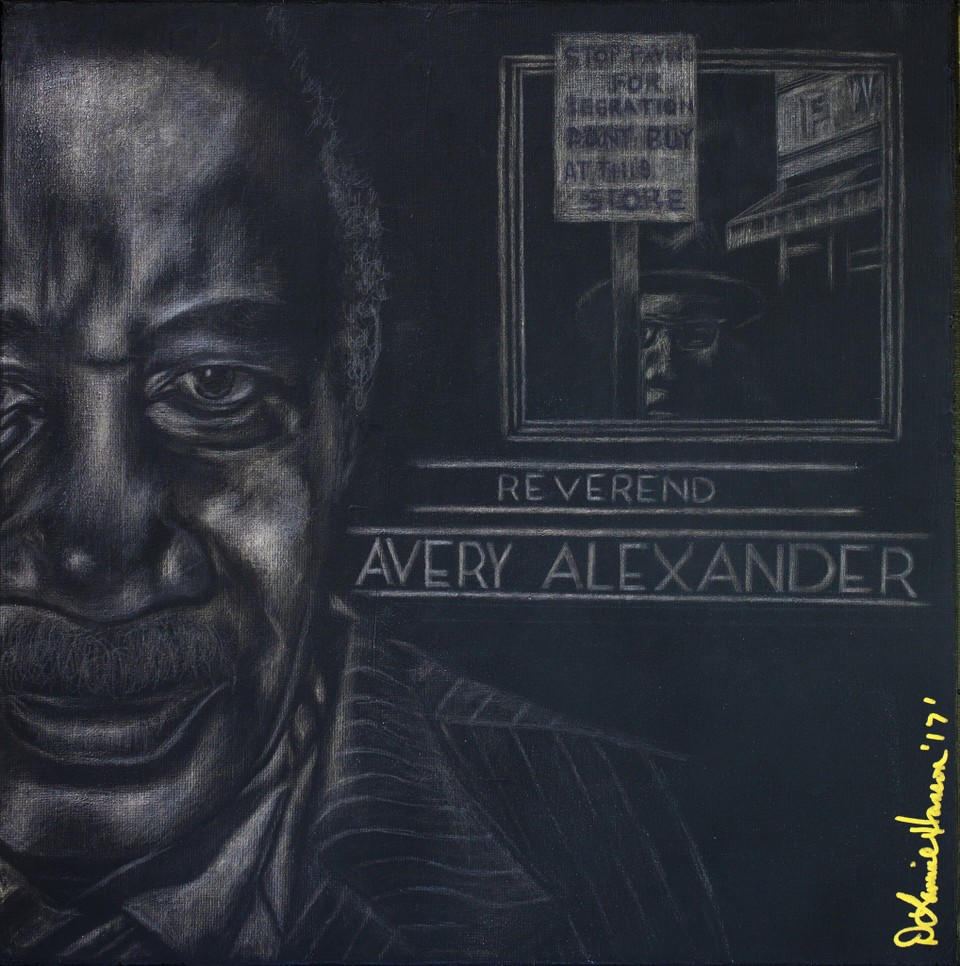 The quote: “He was a first-rate, upfront, in-the-trenches warrior. A fearless kind of person. He always took the courageous and right position. He deserves a lot more praise than he ever got. Nobody takes any risks that you can respect nowadays. They don’t make them like that anymore. He paid his dues a thousand fold.” – The late civil rights activist Rudy Lombard, after Alexander’s death in 1999