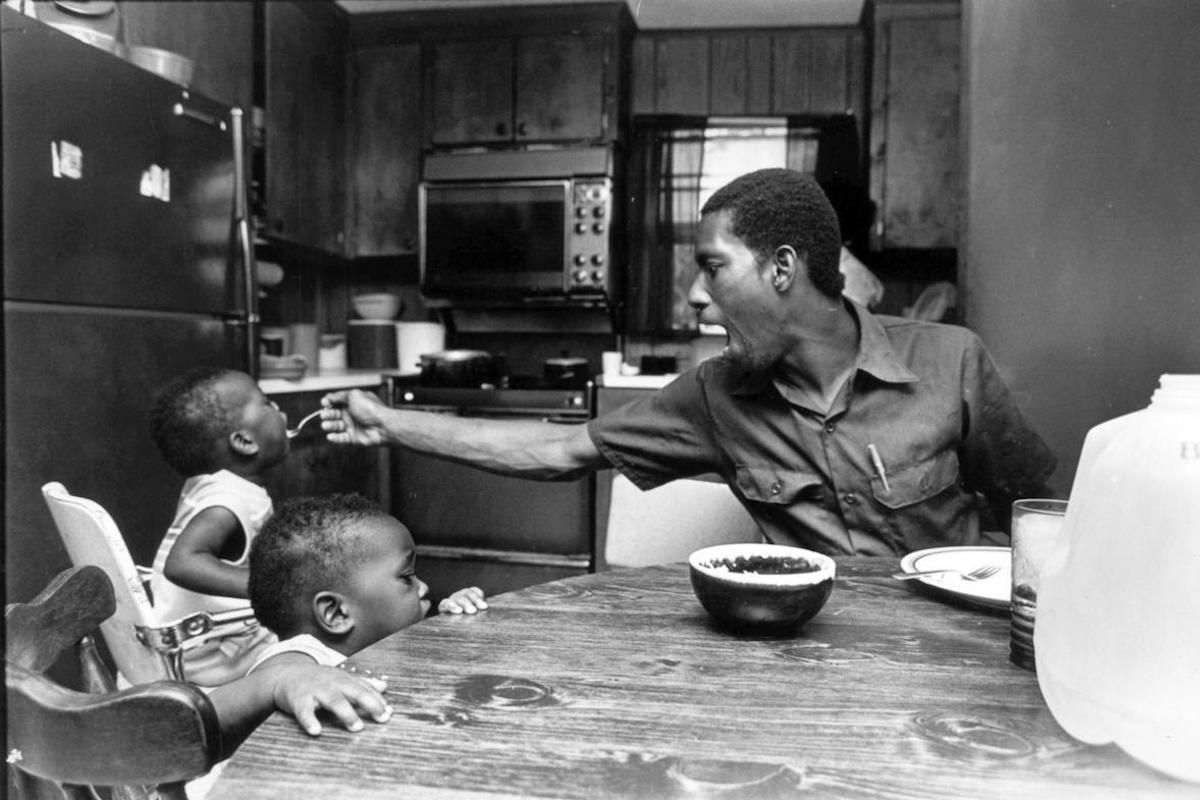 The so-called war on drugs was created to target black, brown, poor and working-class communities, those communities that have borne the brunt of institutionalized, systemic, white supremacist violence.

John Ehrlichman, chief domestic adviser to President Richard Nixon and Watergate co-conspirator, admitted as much in an interview with Dan Baum that was recounted in a 2016 Harper’s Magazine interview:

The Nixon campaign in 1968, and the Nixon White House after that, had two enemies: the anti-war left and black people. You understand what I’m saying? We knew we couldn’t make it illegal to be either against the war or blacks, but by getting the public to associate the hippies with marijuana and blacks with heroin, and then criminalizing both heavily, we could disrupt those communities. We could arrest their leaders, raid their homes, break up their meetings, and vilify them night after night on the evening news. Did we know we were lying about the drugs? Of course we did. 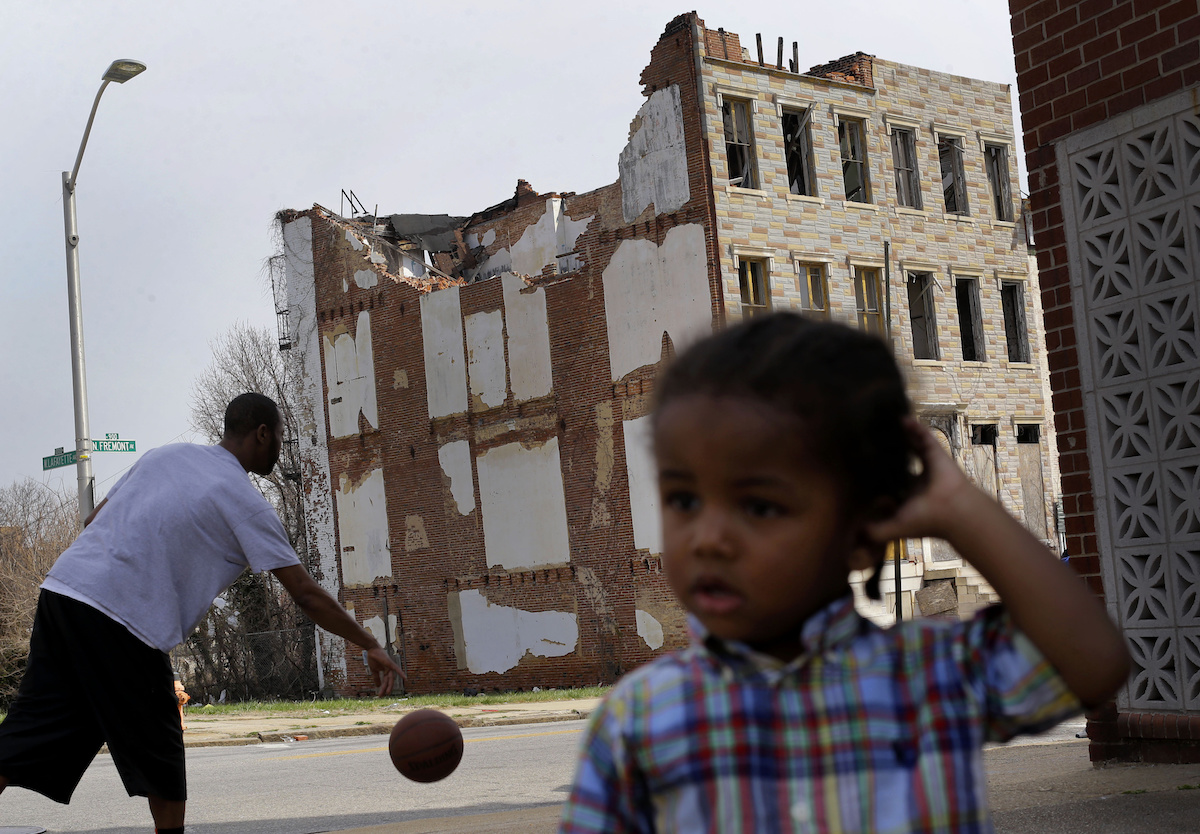 Of course they did.

In the wake of that intentional decision, draconian anti-black drug policies have continued to both pathologize and criminalize black communities. Put plainly, these policies first declare that there is something intrinsically sick about black people, and as such, law enforcement is given the power to target and occupy black communities, then fill jails and prisons with black people under the guise of making the country a safer place for white folks.