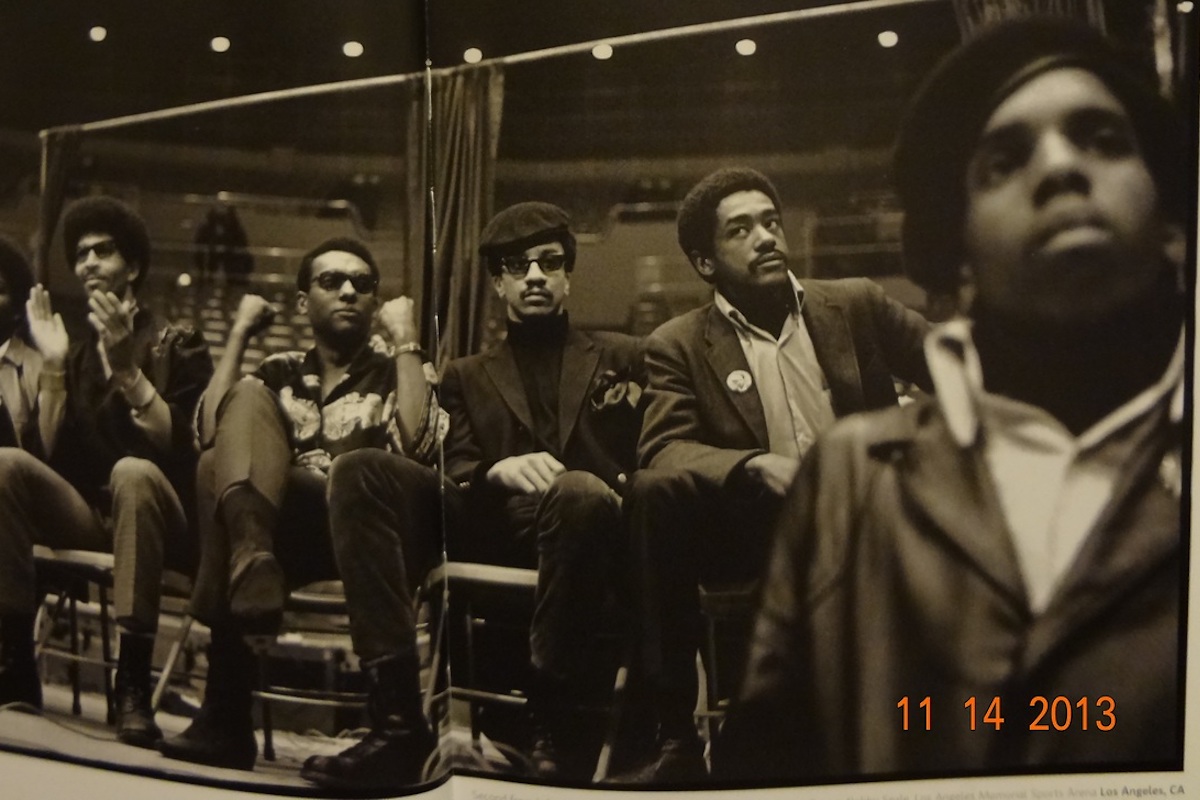 Whose Nation? The Art of Black Power | The New York Review of Books

We are academics who have spent our careers researching the history of the civil rights movement, issues of racial discrimination in the United States, civil rights law, and the representation of minorities in the public sphere. We strongly believe that deepening knowledge of our nation’s past is essential to informing progress in American politics and race relations today.

The acquisition of historical knowledge is strengthened considerably by having living participants in those histories recount their experiences. We are therefore dismayed to learn of the current restrictions placed upon one such prominent participant, Jamil Abdullah Al-Amin (formerly known as H. Rap Brown). 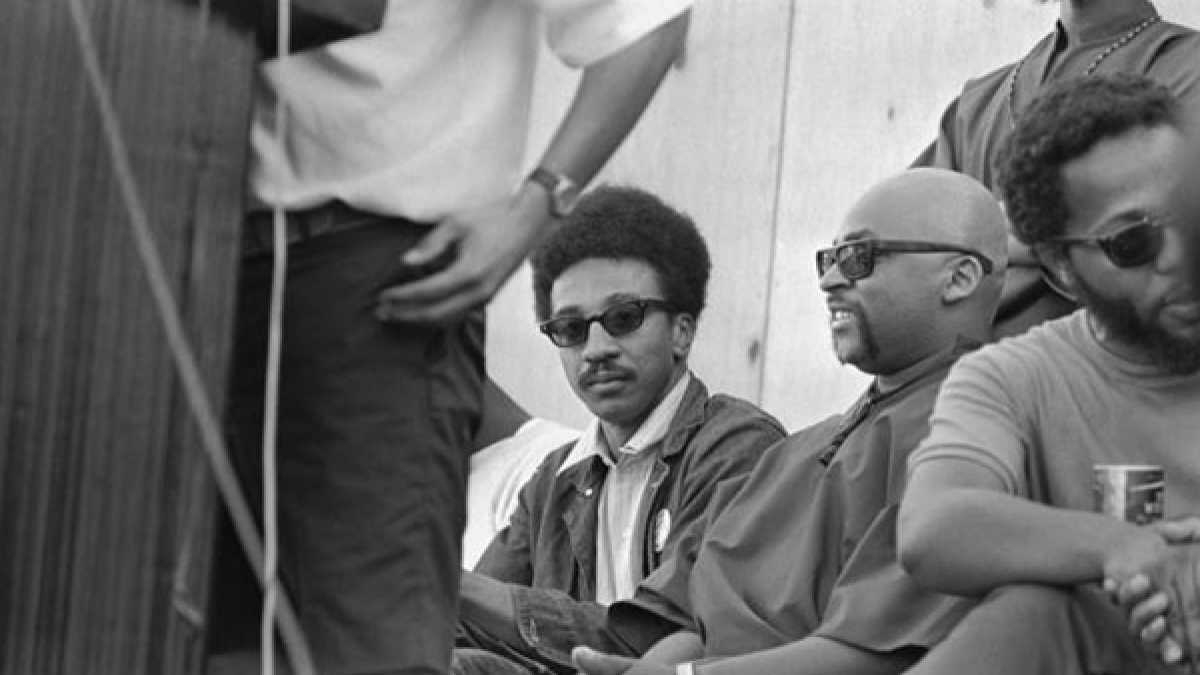 During the 1960s, Al-Amin was a national leader of the civil rights movement and was chair of the Student Non-Violent Coordinating Committee, one of the era’s key organizations. As a civil rights leader, he met with President Johnson, spoke across the country, and appeared regularly in television interviews. He is currently an inmate at the federal prison at Tuscon, Arizona. He has been held in federal custody, on behalf of the Georgia Department of Corrections, since 2007.