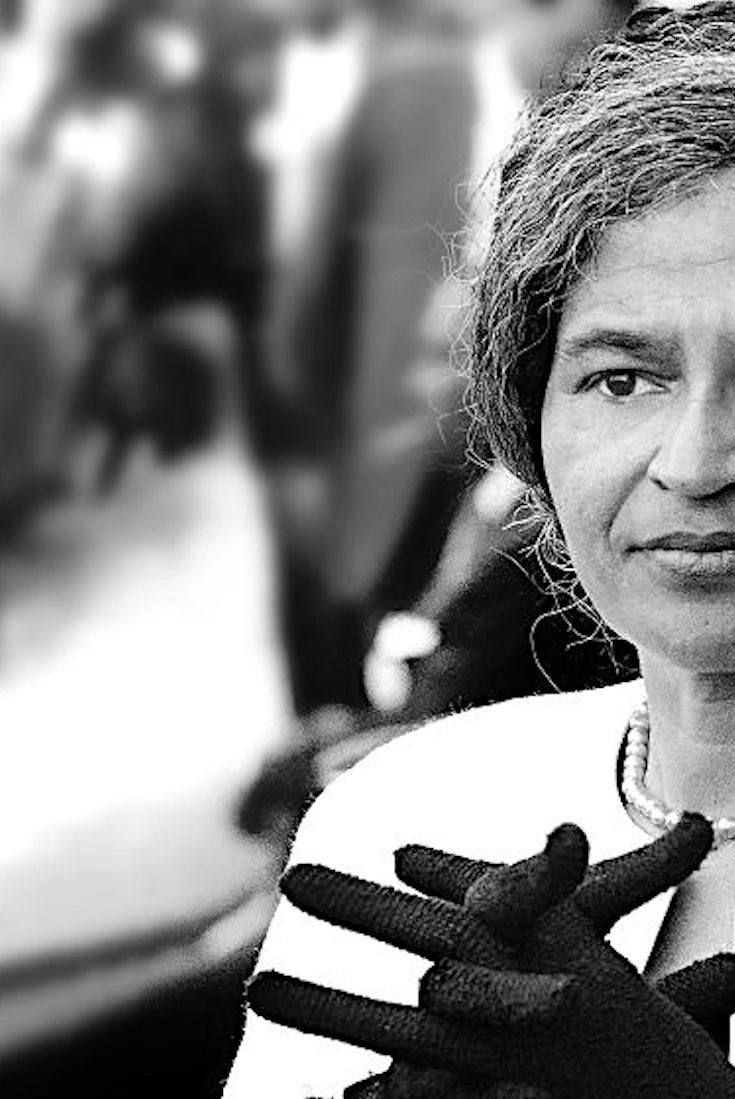 This is how you know her: She was the tired seamstress who refused to give up her seat, sparking the Montgomery Bus Boycott of 1955. Maybe you remember Rosa Parks as that quiet, older woman being honored at an awards show. Or maybe you remember seeing pictures of her shaking a President’s hand. But at this year’s Golden Globes, when Oprah Winfrey talked about Recy Taylor, a woman from Alabama who was kidnapped and raped by six white men, Oprah also did some myth-busting about my aunt with these words: “Her story was reported to the NAACP where a young worker by the name of Rosa Parks became the lead investigator on her case and together they sought justice.”

I was excited when Oprah brought up Taylor’s story because people need to know these things happened to black women. It’s our history. But it was also emotional for me to hear Oprah’s words because she gave people the chance to see that Rosa Parks — my Auntie Rosa — was not just a tired old lady who sat down on a bus one day. With February 4 being (what would have been) my great aunt’s 105th birthday, I’m going to Woodlawn Cemetery in Detroit to pay her my respects. But I also pay her my respects by refusing to let her legacy be turned into a caricature. I believe her story is more relevant than ever because she and people like her laid a foundation so that women today can be more vocal, can run for office, can demand equal rights and equal pay, and say we don’t have to be harassed. 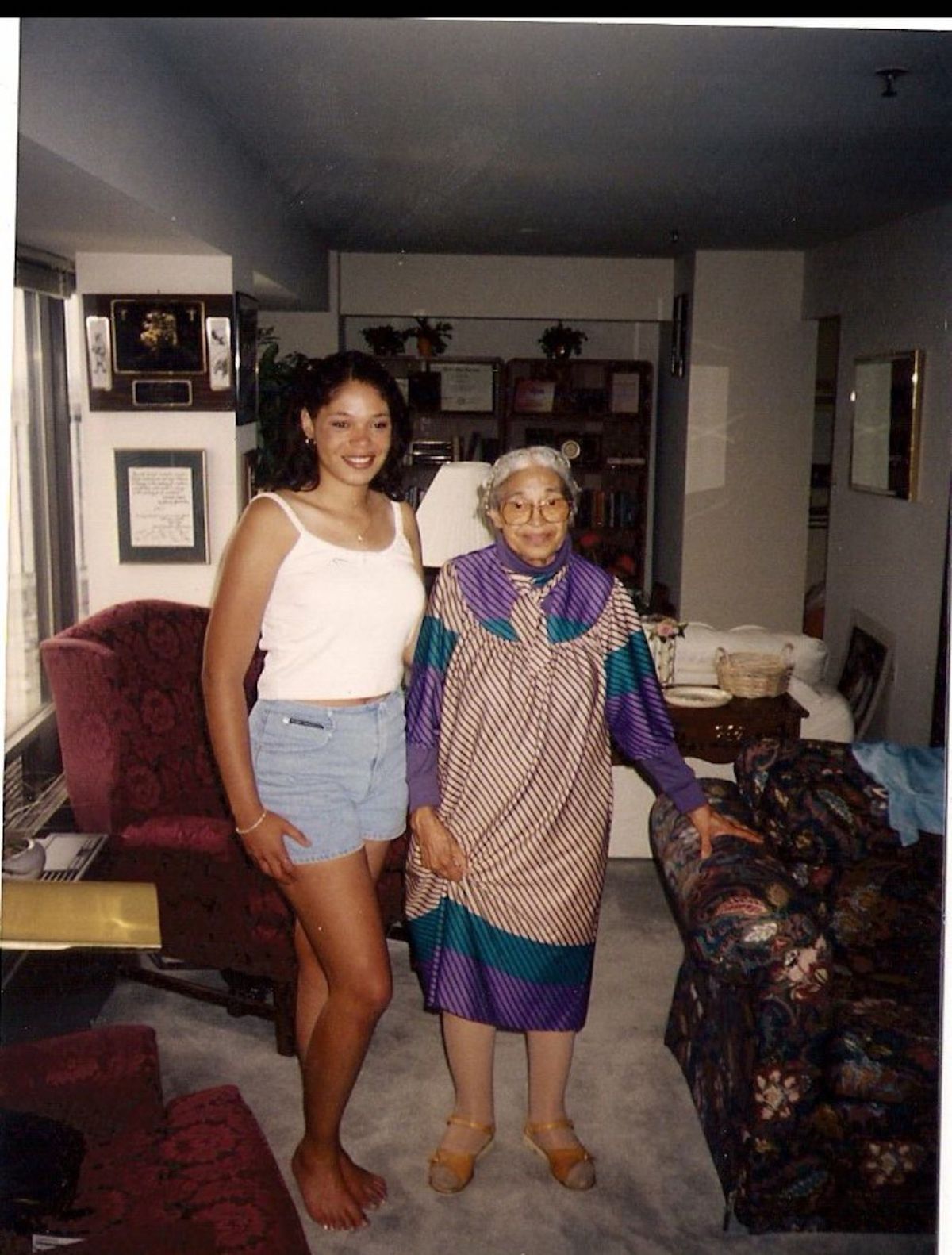