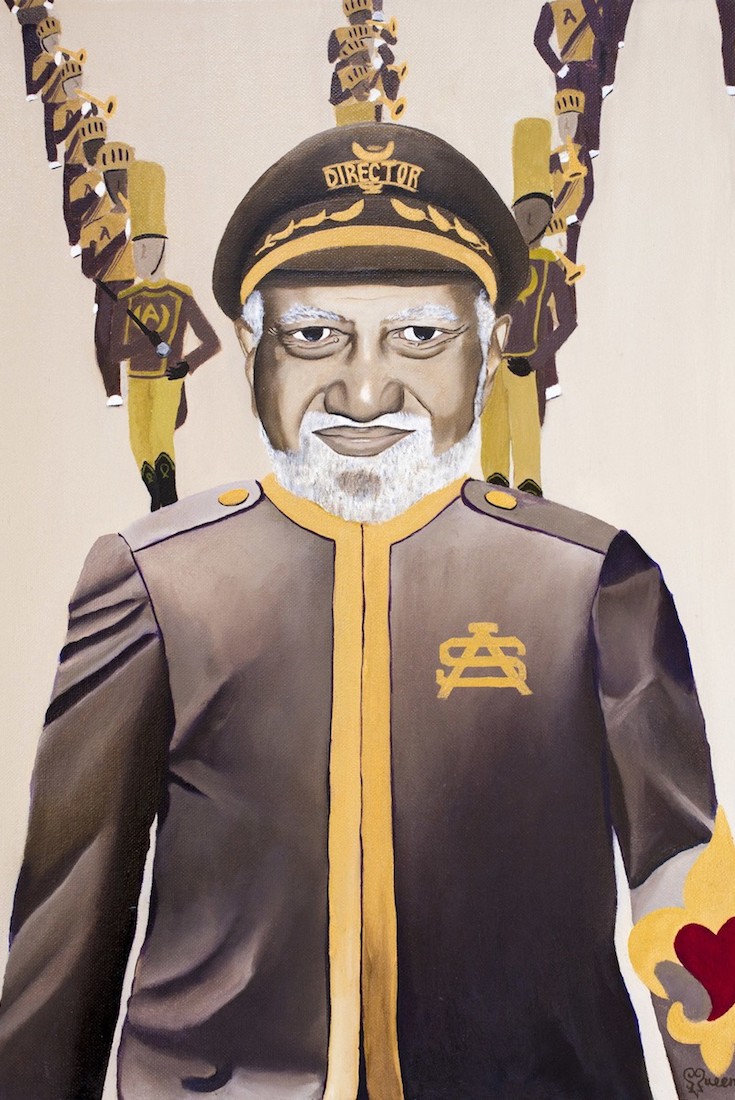 Rosa Parks Was My Aunt. Here’s What You Don’t Know About Her. | Shondaland

The legacy: In 1952, the fledgling St. Augustine High School hired Edwin Hampton to lead the school’s band. It was a charge he took seriously. Introducing students to an energetic “patterns in motion” style of marching, and no small amount of individual self-discipline, he turned the St. Aug band into a nationally renowned — and endlessly imitated — outfit. In the process, his St. Aug Marching 100 would redefine what a band could be. In addition to desegregating Carnival by marching in Rex in 1967, the St. Aug band has performed for Pope John Paul II and eight U.S. presidents, and in several Super Bowls. It has also become more than a band. It is a New Orleans cultural icon, and one that continues to inspire new generations of musicians.