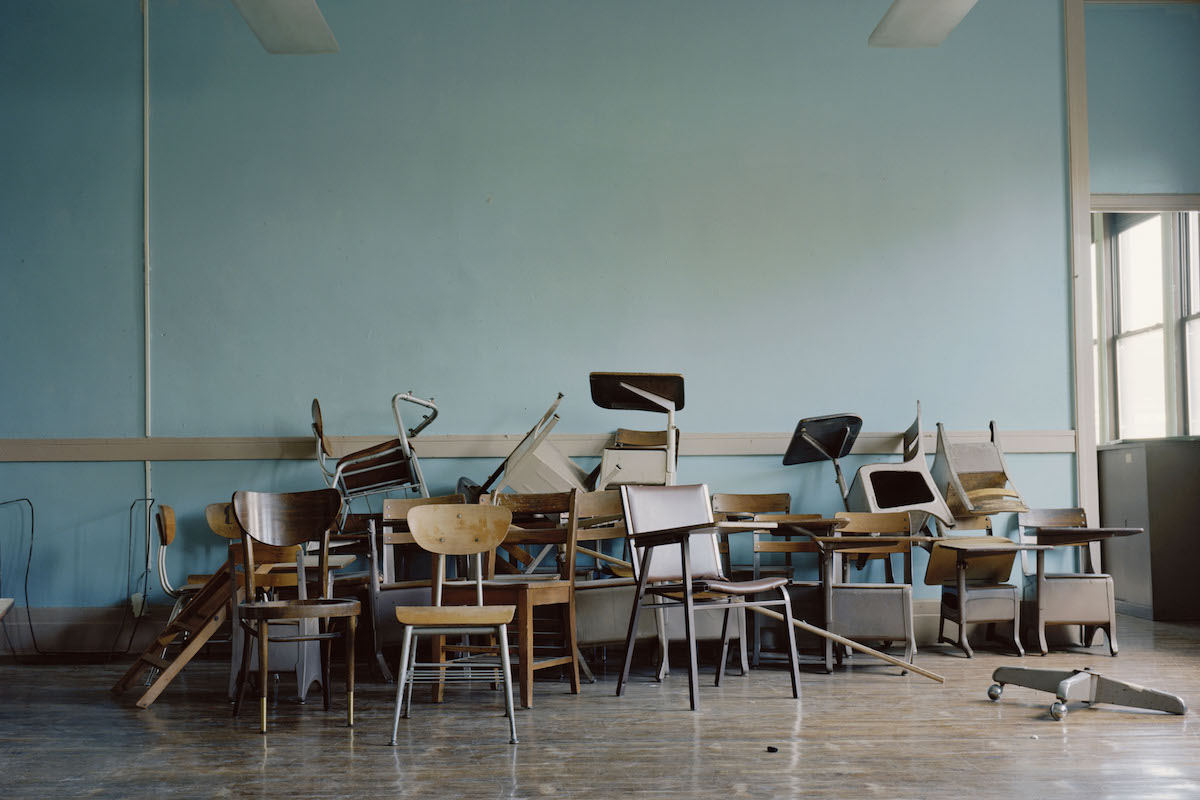 Exploited and Extorted, 30 Africans Drown While Trying to Return Home From Yemen | The New York Times

Last week, the East Coast was hit by a “bomb cyclone.” Cities from Virginia to Maine were pummeled with a devastating combination of blistering ice, snow, flooding, and winds.

While the storm significantly hampered students’ ability to get to school across the Eastern seaboard, in the case of over sixty Baltimore public schools the problem wasn’t getting them to school, but rather keeping them warm in school. A Baltimore teacher posted a picture of children huddled, freezing, in full winter gear, and the picture soon went viral. Staff in some sixty schools (one-third of the city’s total) had significant heating issues. 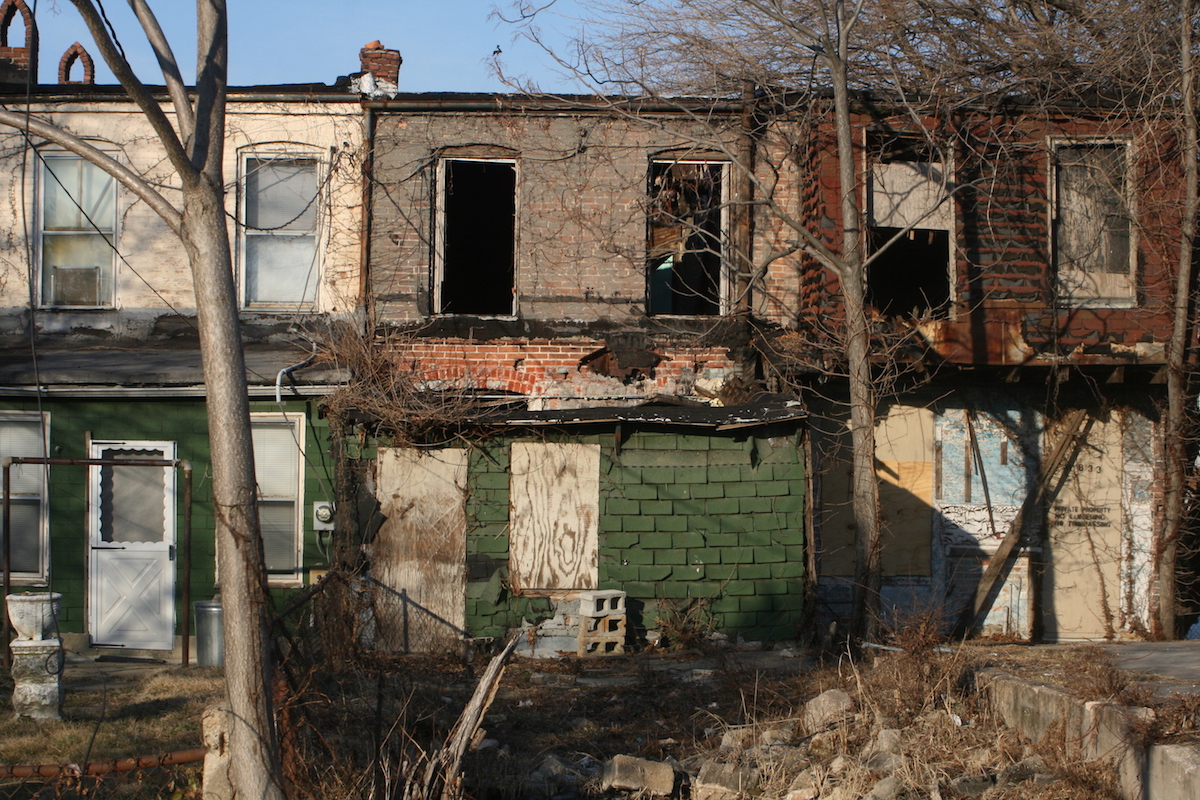 In response, the school system and local political officials pointed the finger at the state and at Republican governor Larry Hogan, while Hogan pointed the finger at the city and the school system, suggesting that graft and malfeasance were the real reasons why children (the vast majority of whom are black and lower income) were forced to endure frigid classrooms. One enterprising Coppin State student created a GoFundMe campaign to provide schools with heating units. The effort has raised over $80,000, quadruple the amount requested. Dozens of parents and concerned citizens packed a school board meeting this week.