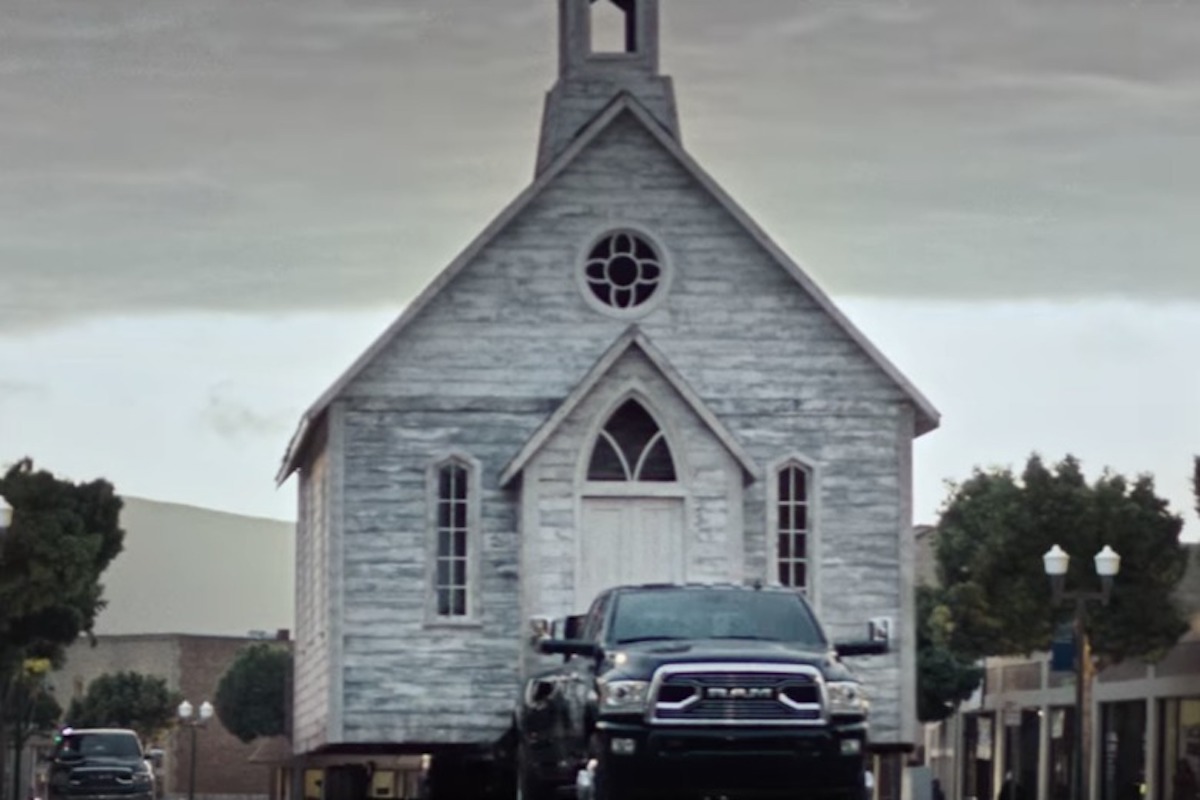 During the second quarter of the Super Bowl, NBC aired a rather surprising ad from Ram Trucks featuring the voice of Martin Luther King, Jr. giving one of his final addresses, “The Drum Major Instinct” sermon. The beginning of the ad points out the speech was delivered exactly 50 years ago from today—today being Super Bowl Sunday. King was assassinated two months later in Memphis on April 4, 1968.

The use of King’s voice in the ad wasn’t just jarring for its tastelessness—which many, many, many people pointed out on Twitter—but also because King’s estate is notoriously litigious when it comes to the use of his speeches without permission, and restrictive when it comes to requests. The film Selma, about the King-led civil rights march on the Alabama town directed by Ava DuVernay, didn’t even use his speeches, likely because producers feared including the speeches would earn the attention the King estate’s lawyers. (The estate had already licensed the film rights to the speeches in question to other movie studios.)

Neither @TheKingCenter nor @BerniceKing is the entity that approves the use of #MLK’s words or imagery for use in merchandise, entertainment (movies, music, artwork, etc) or advertisement, including tonight’s @Dodge #SuperBowl commercial.