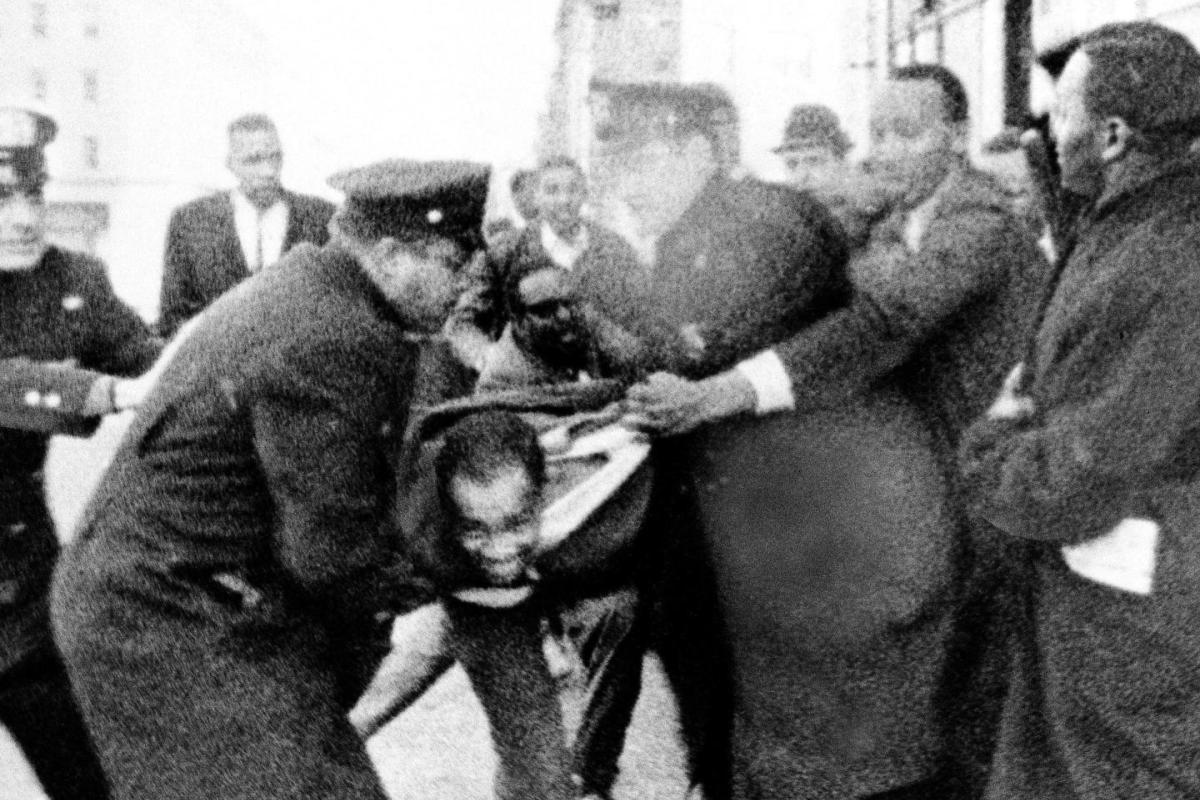 Pressed further, Shabazz defended himself. “It’s an accusation,” he said. “They never spoke to me. They just accused me of something I didn’t do.” 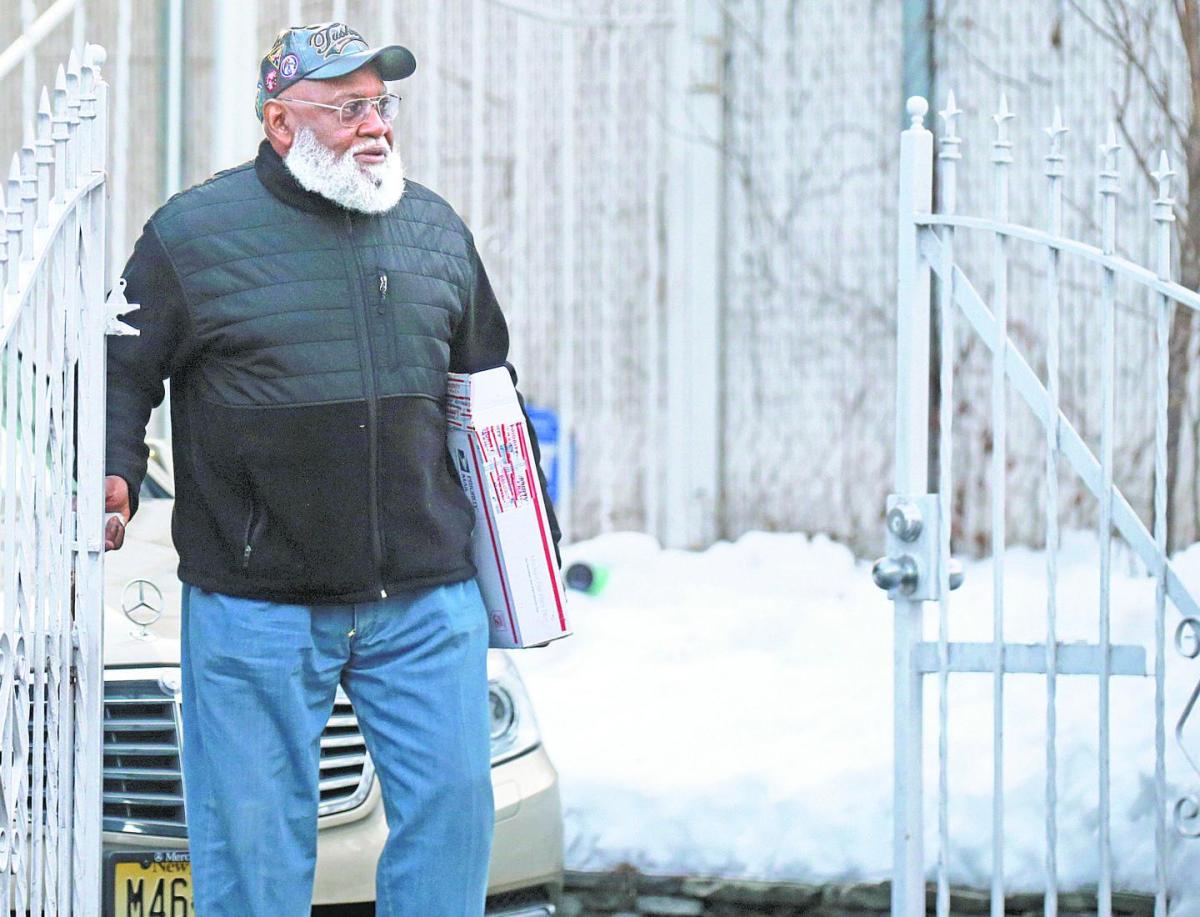 Three Nation of Islam members were arrested and convicted of the shooting at the Audubon Ballroom on Fed. 21, 1965.

Thomas Hagan, then known as Talmadge X Hayer, was captured at the scene. He later confessed but always maintained that the other two – Muhammad Abdul Aziz, then known as Norman 3X Butler; and Kahlil Islam, then Thomas 15X Johnson – were not involved. 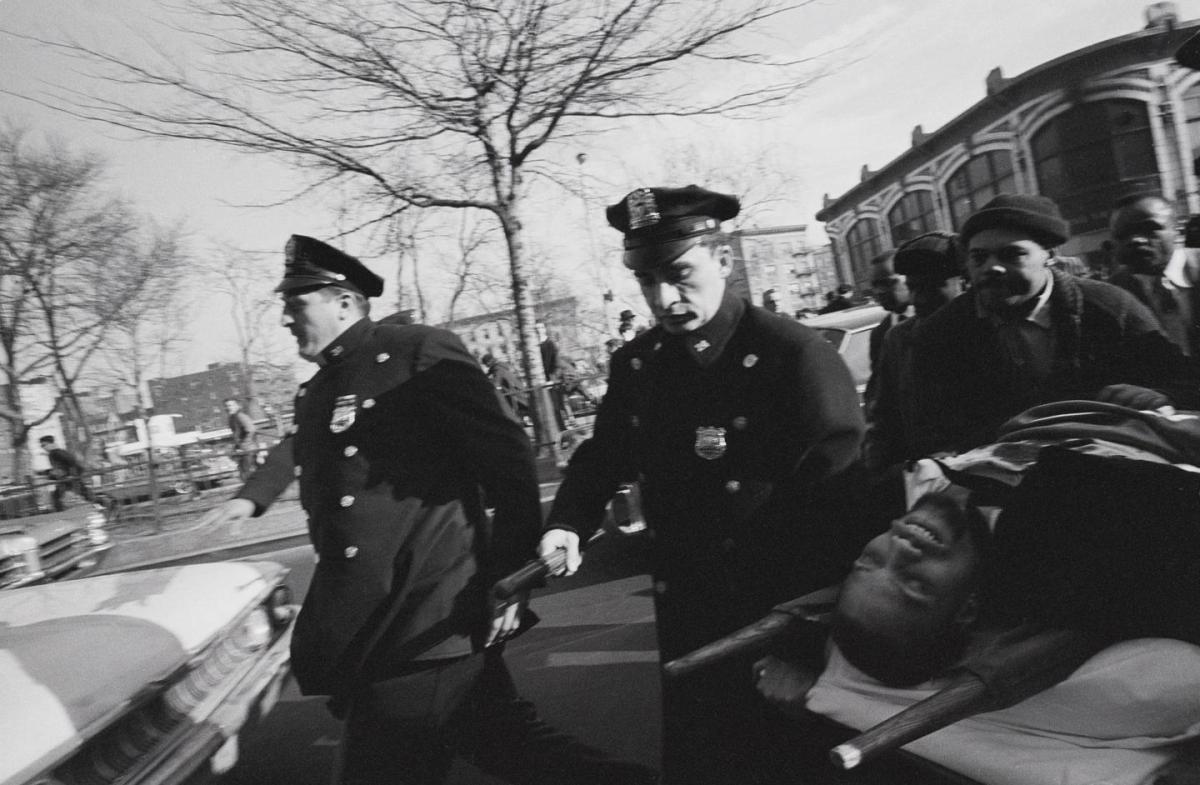 But if not Aziz and Islam, then who else killed Malcolm? Malcolm’s relatives, supporters and several filmmakers wrestled with that question for years.