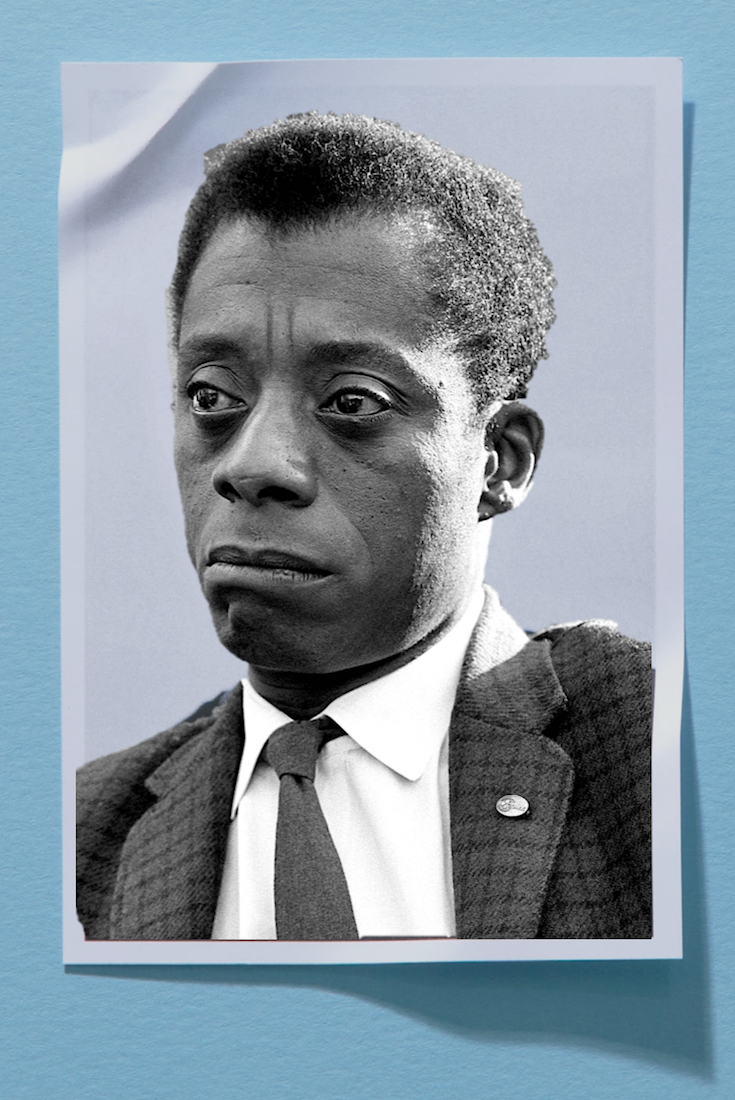 So opens “A Talk to Teachers,” which James Baldwin delivered to a group of educators in October, 1963. (He published it in the Saturday Review the following December.) That year, Medgar Evers, a leading civil-rights figure and N.A.A.C.P. state field director, was murdered in his driveway by a white supremacist in Jackson, Mississippi. That year, four young girls—Addie Mae Collins, Denise McNair, Carole Robertson, and Cynthia Wesley—were killed when Klansmen bombed the Sixteenth Street Baptist Church, in Birmingham, Alabama. That year, President John F. Kennedy was assassinated as he rode in his motorcade through downtown Dallas.

I make a point of revisiting this essay at the beginning of each school year, and while Baldwin’s words have always felt relevant, this year they feel particularly so. Students have returned to school after a summer of political and social tumult. In August, white supremacists and neo-Nazis brazenly marched across the campus of the University of Virginia; one shot at a counter-protester, and another mowed down a crowd with a car, killing a woman who had showed up to oppose their hate. A few weeks later, the White House announced that it would be rescinding the protections set in place by President Barack Obama’s daca program—a move that left eight hundred thousand undocumented immigrants uncertain about their futures. Many teachers are wondering how to address these events in their classrooms. Should they incorporate potentially contentious issues into their lessons? Should lessons be pushed aside to tackle the urgent matters of the day? 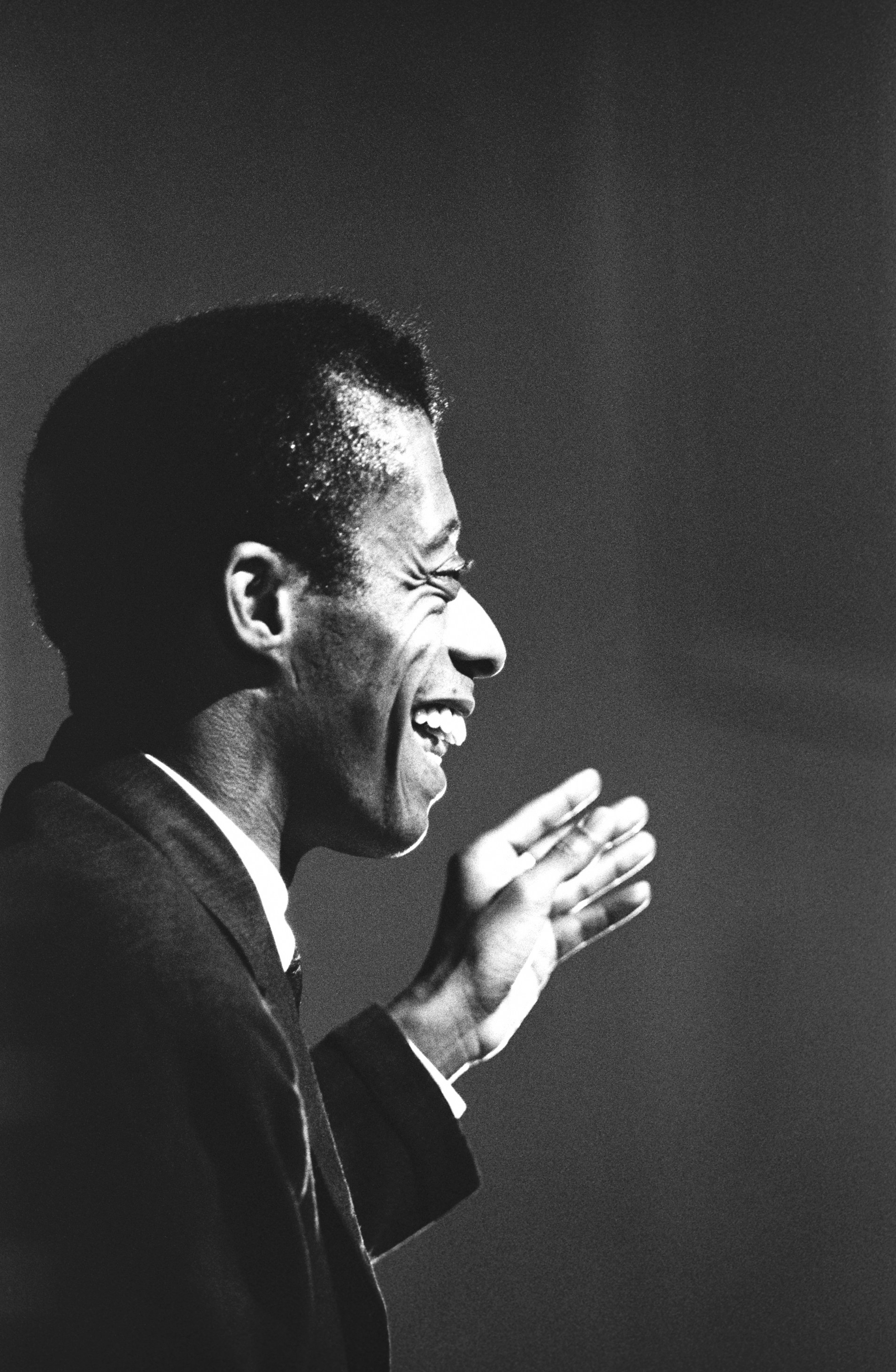