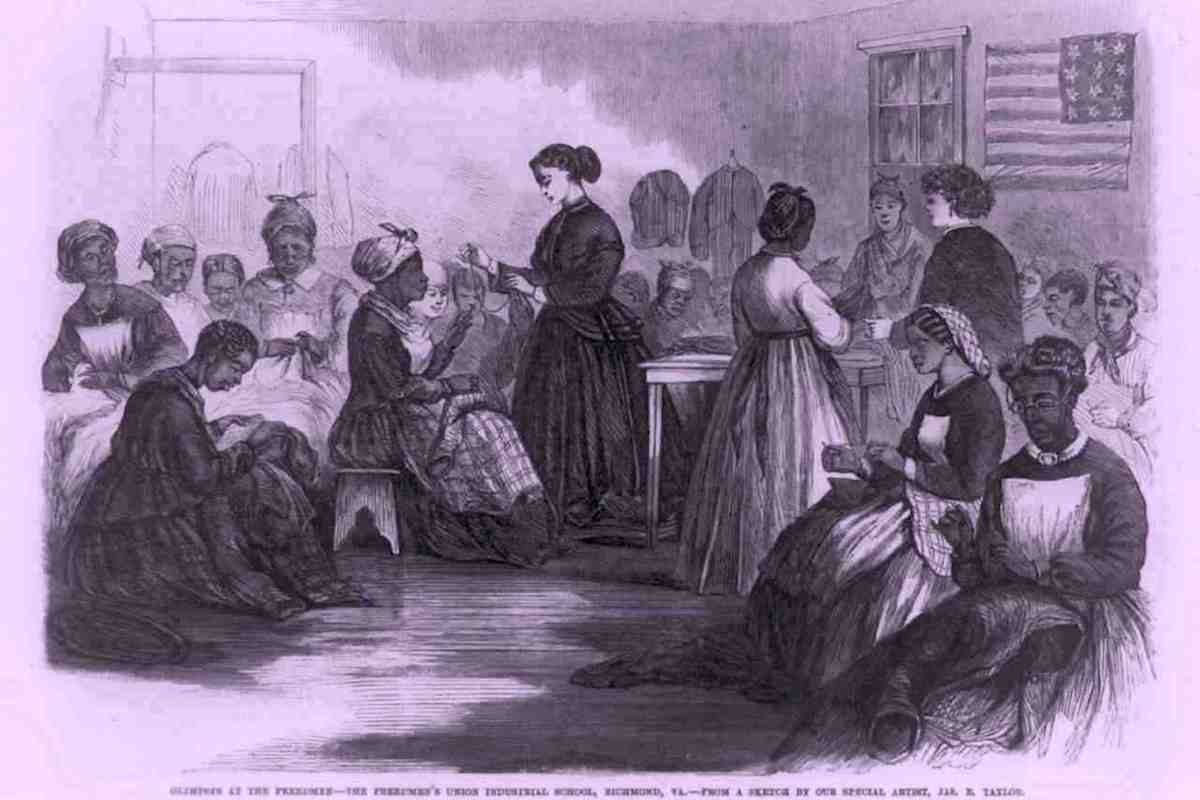 Adapted from “‘What if I Am a Woman?’: Black Women’s Campaigns for Sexual Justice and Citizenship” by Crystal N. Feimster, originally published in The World the Civil War Made, edited by Gregory P. Downs and Kate Masur. Published by the University of North Carolina Press.

In a public lecture given in 1833, Maria W. Stewart, a pioneer black abolitionist and women’s rights advocate, invoked black women’s demands for sexual justice by asking, “What if I am a woman?”1 It was a question with profound implications if answered in the affirmative. What would it mean to acknowledge women, especially black women, as full citizens with legal capacity and political consent? If black women were granted not just the rights of life, liberty, and happiness, but also self-sovereignty, then they would also be entitled to the legal protection of those rights. By asking the question, Stewart asserted the essential humanity of black womanhood and called for the inclusion of black women as fully human and autonomous beings, the “owners” of their own bodies with the ability to withhold consent.