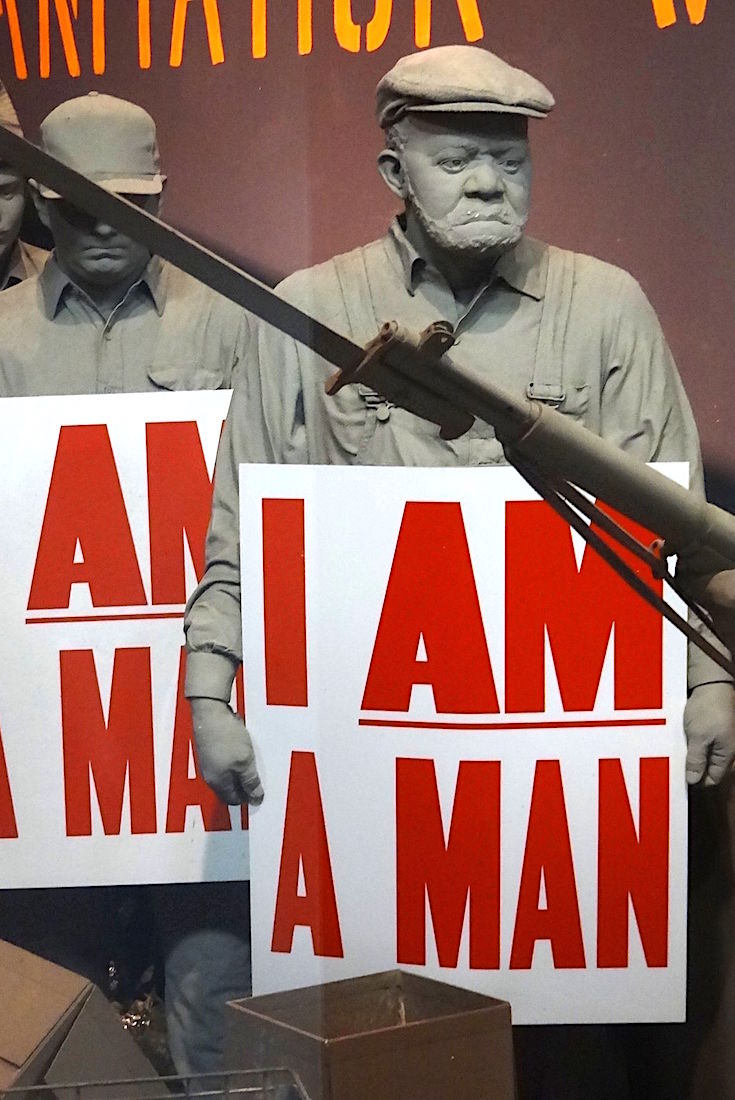 January 29, 2018) In cities across the country, sanitation workers and their supporters will pause at 4:20 p.m. on Thursday, Feb. 1, for a moment of silence to honor the 50th anniversary of the tragic deaths of Echol Cole and Robert Walker. 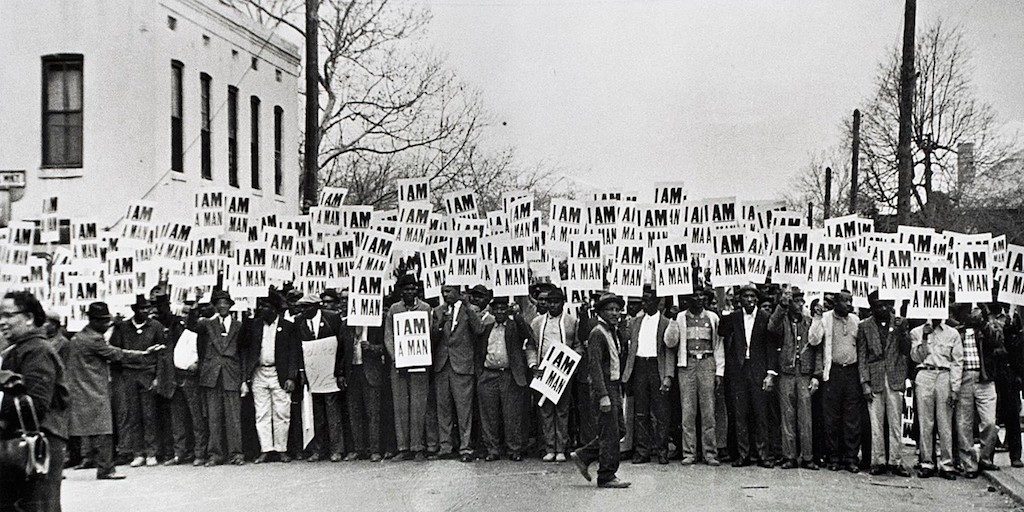 Cole and Walker were two Memphis sanitation workers who sought shelter from a storm in the back cover of a faulty garbage truck. They were crushed and mangled, just like the garbage they collected. Their deaths, in part, set in motion the Memphis Sanitation Workers Strike in 1968.

The salute will surely jar the memories of heroes like the Rev. Cleophus Smith, Elmore Nickleberry and Ozell Ueal who, egged on by Cole’s and Walker’s death and other horrid conditions, marched with civil rights activists to demand a better working environment for Memphis sanitation workers. 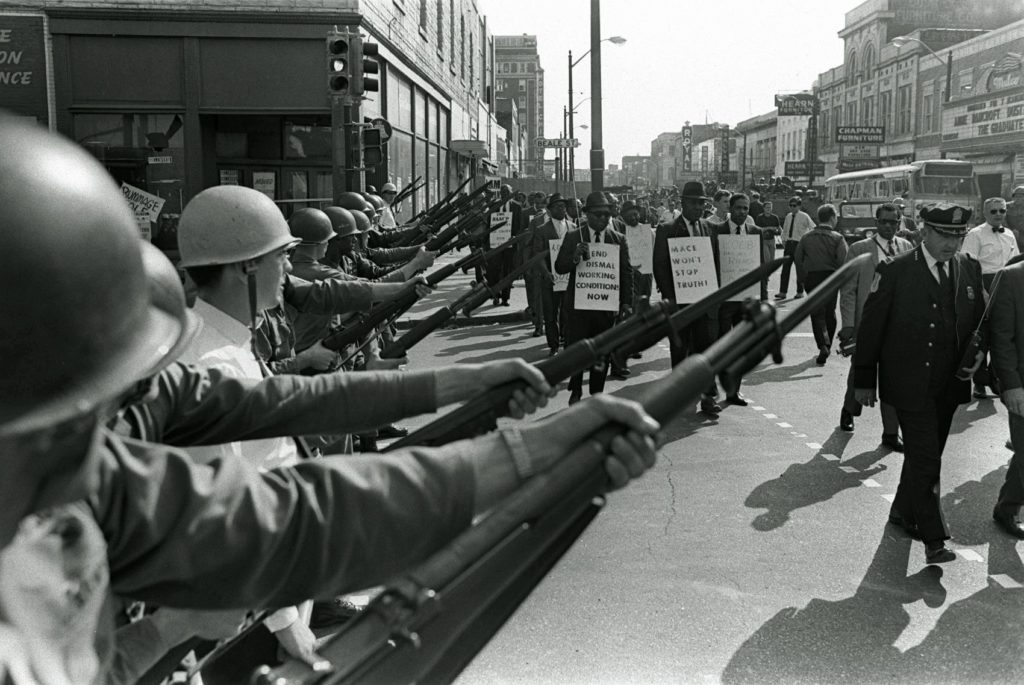 The AFRO presents a three-part video documentary on these three giants, whose names may not be well known, but whose efforts helped to catalyze change beyond the streets of Memphis. 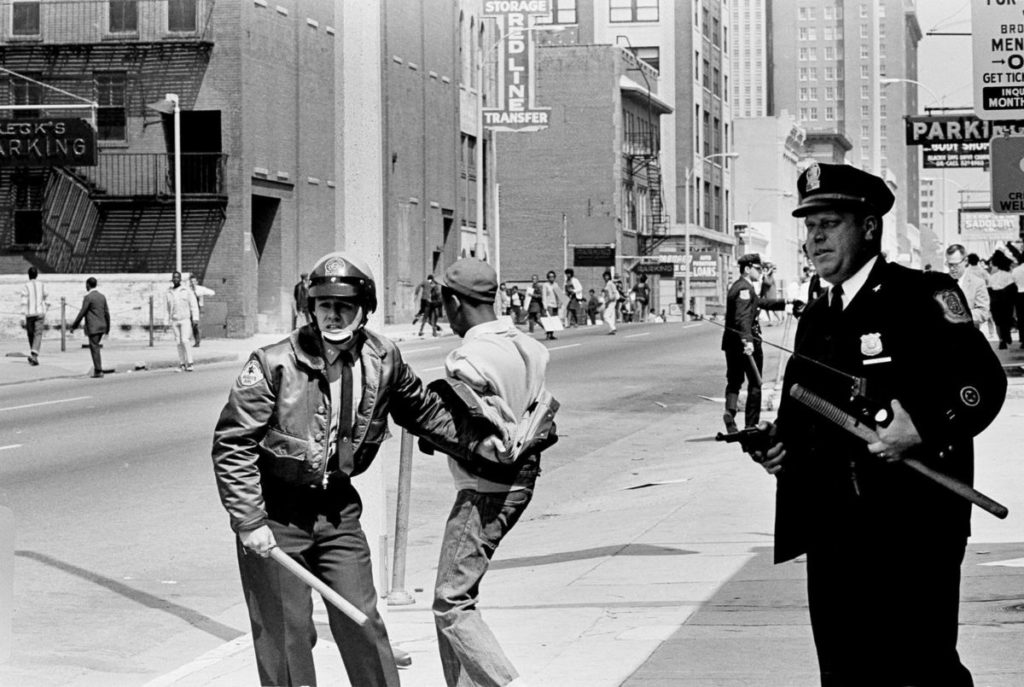