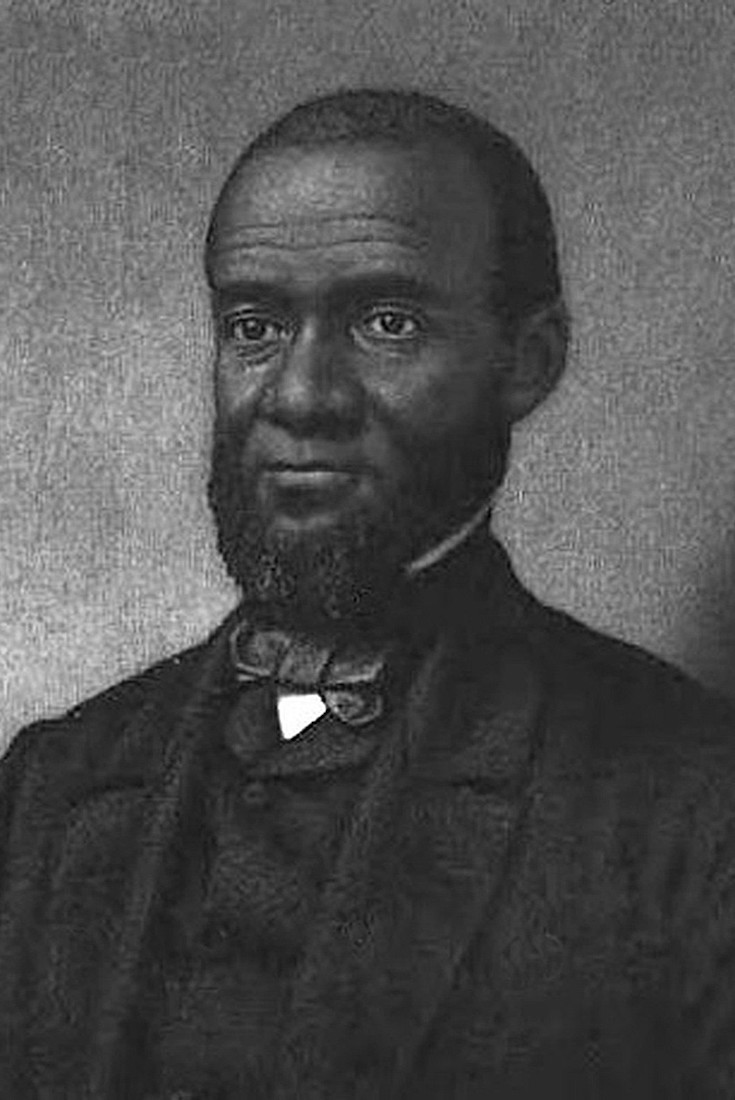 Today, the Reverend Dr. Henry Highland Garnet is the most famous African American you never learned about during Black History Month. In the 19th century however, Garnet, who lived from 1815 to 1882, was recognized as one of the foremost anti-slavery organizers in the world. He was the founding president of the American and Foreign Anti-Slavery Society, an organization that waged international campaigns against human trafficking and Cuban patriot José Martí called him America’s “Moses.”

And, though he is often left out of the popular story of abolition, Rev. Garnet’s work of building bridges of solidarity offers a unique perspective on what it means for the U.S. to value human rights in an international context in the 21st century. 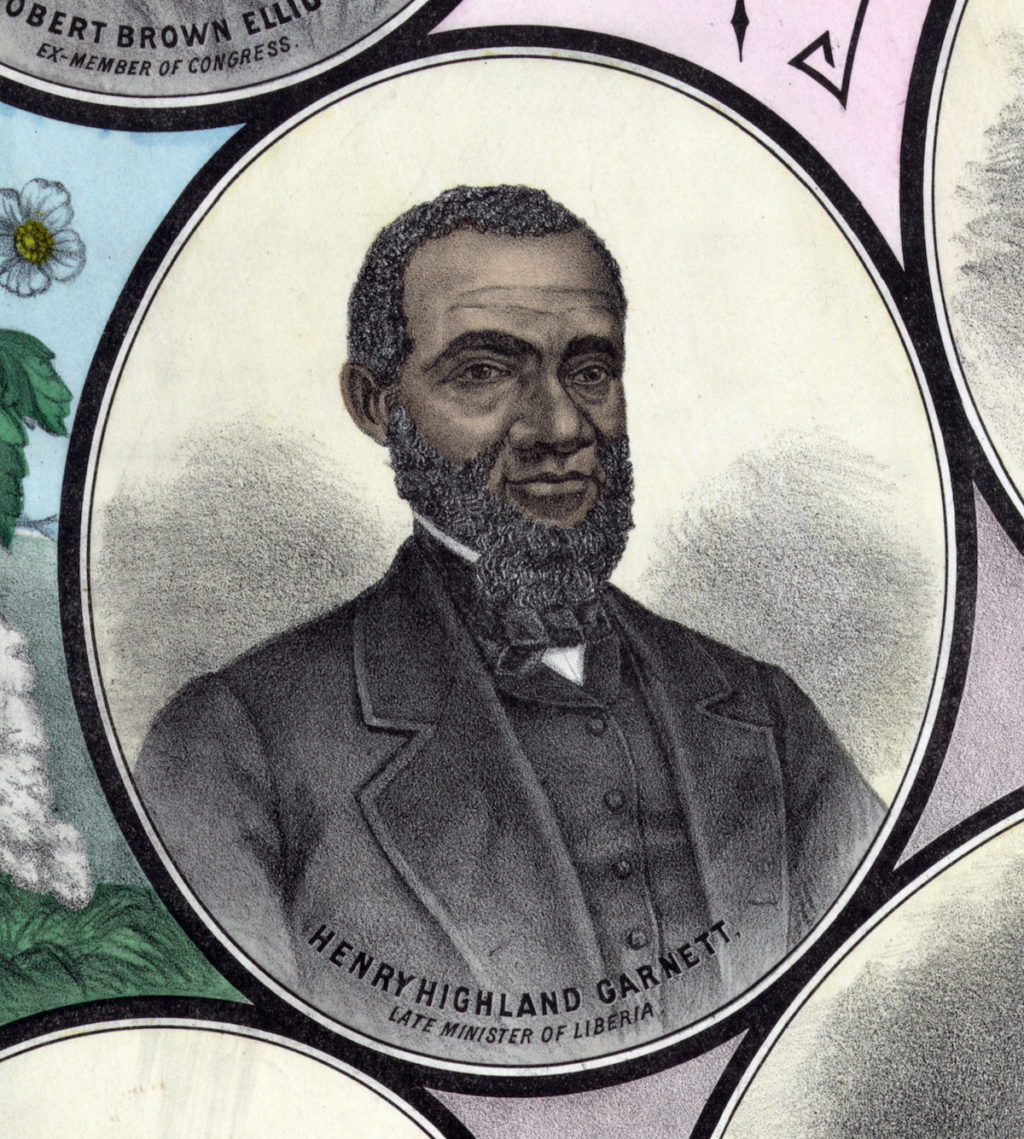 Born a slave in Maryland, Garnet was carried by his parents to freedom in the North at the age of 9. As a teenager, Garnet attended Noyes Academy in New Hampshire, an integrated institution of higher learning founded by anti-slavery advocates. Suffering from an ailment that would eventually cost him his leg, the enterprising student discovered one day that area white farmers were plotting to destroy the school. Garnet’s biographer noted that he “spent most of the day in casting bullets in anticipation of the attack, and when the whites finally came he replied to their fire with a double-barreled shot-gun, blazing from his window, and soon drove the cowards away.” Though the mob eventually destroyed the school, Garnet’s covering fire allowed his fellow students to escape under the cover of darkness.