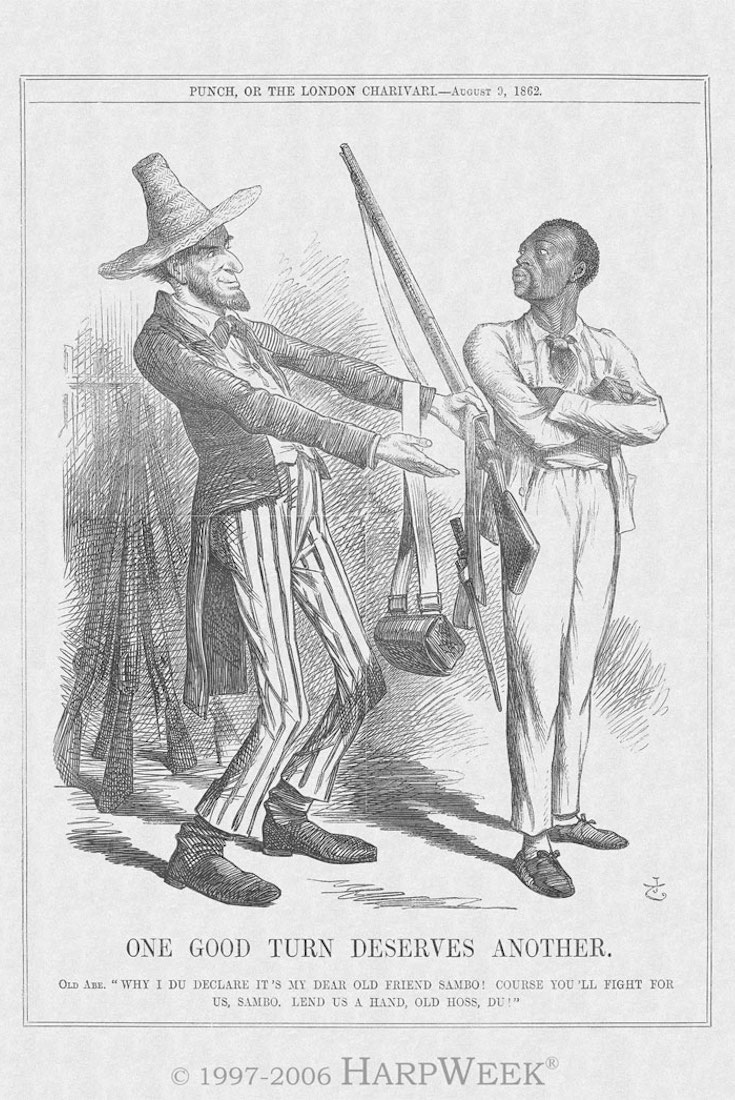 A class of middle-schoolers in Charlotte, North Carolina, was asked to cite “four reasons why Africans made good slaves.” Nine third-grade teachers in suburban Atlanta assigned math word problems about slavery and beatings. A high school in the Los Angeles-area reenacted a slave ship—with students’ lying on the dark classroom floor, wrists taped, as staff play the role of slave ship captains. And for a lesson on Colonial America, fifth-graders at a school in northern New Jersey had to create posters advertising slave auctions.

School assignments on slavery routinely draw national headlines and scorn. Yet beyond the outraged parents and school-district apologies lies a complex and entrenched set of education challenges. A new report released by the Southern Poverty Law Center’s Teaching Tolerance project points to the widespread failure to accurately teach the hard, and nuanced, history of American slavery and enslaved people. Collectively, the report finds that slavery is mistaught, mischaracterized, sanitized, and sentimentalized—leaving students poorly educated, and contemporary issues of race and racism misunderstood.

“The Rail Candidate”, Currier and Ives

In what it describes as the first analysis of its kind, Teaching Tolerance conducted online surveys of 1,000 American high-school seniors and more than 1,700 social-studies teachers across the country. The group also reviewed 10 commonly used U.S.-history textbooks, and examined 15 sets of state standards to assess what students know, what educators teach, what publishers include, and what standards require vis-à-vis slavery.

Among 12th-graders, only 8 percent could identify slavery as the cause of the Civil War. Fewer than one-third (32 percent) correctly named the 13th Amendment as the formal end of U.S. slavery, with a slightly higher share (35 percent) choosing the Emancipation Proclamation. And fewer than half (46 percent) identified the “Middle Passage” as the transport of enslaved Africans across the Atlantic Ocean to North America.