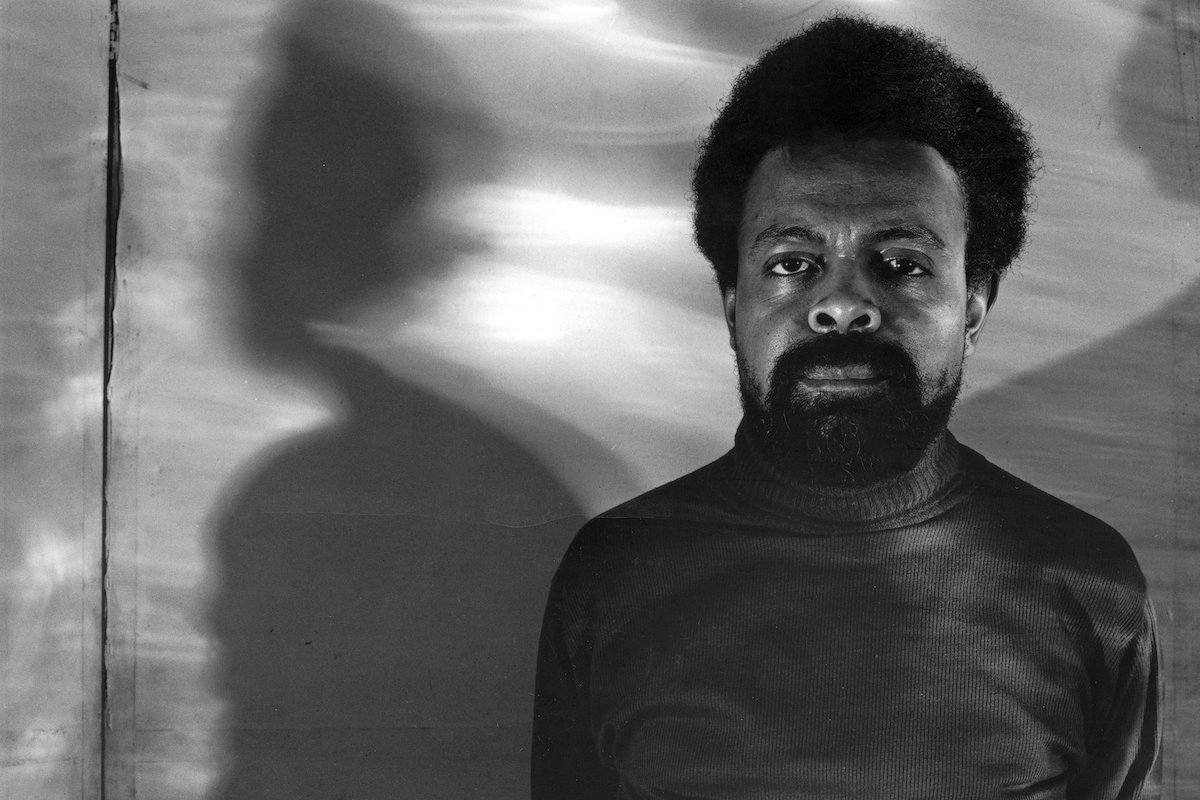 To understand Anthony Barboza’s portraits, start with the photograph of Michael Jackson taken around Jackson’s 21st birthday. Mr. Barboza, who is now 73, had just finished shooting the singer in color for a magazine assignment, and he wanted to add some images for himself. He said he saw Jackson as a child, so he arranged the lighting and backdrop to cast a shadow version of the pop star with his feet up, like a little boy on a jungle gym. In the foreground, Mr. Jackson’s feet are out of the frame, and his face is stoic adult.

“It’s not just an image of a person,” Mr. Barboza said of his portraits, from his home in Westbury, on Long Island. “I try to put some of my perception about each personality in the photograph. So it’s an image of them, but it’s also how I felt about each individual.” 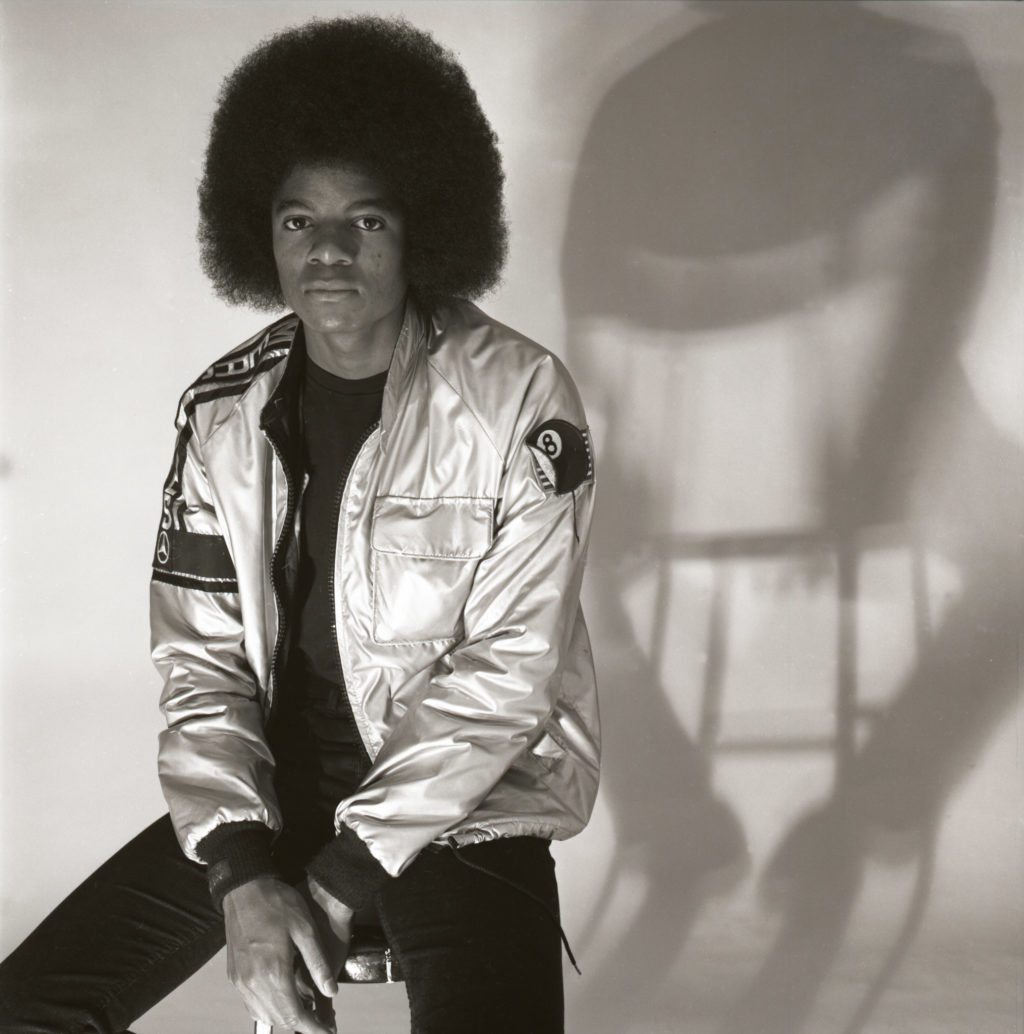 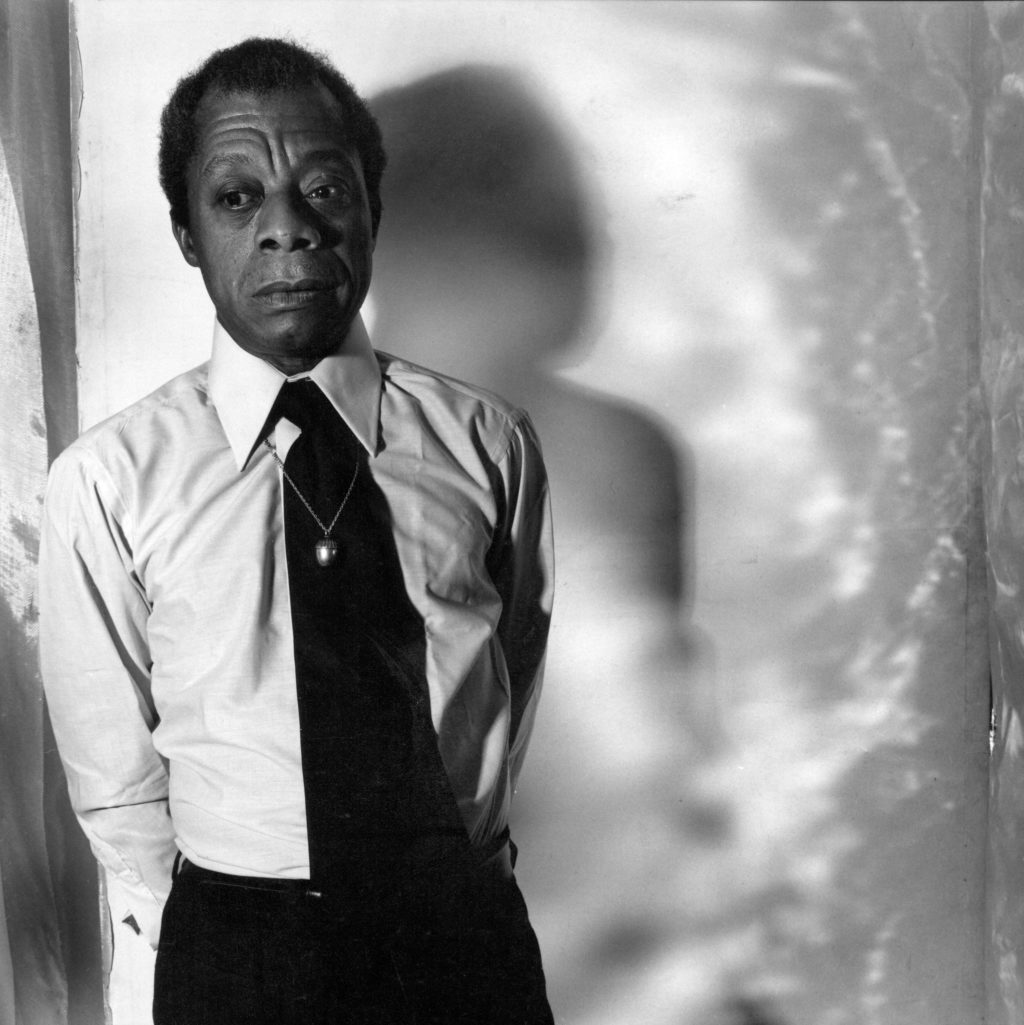