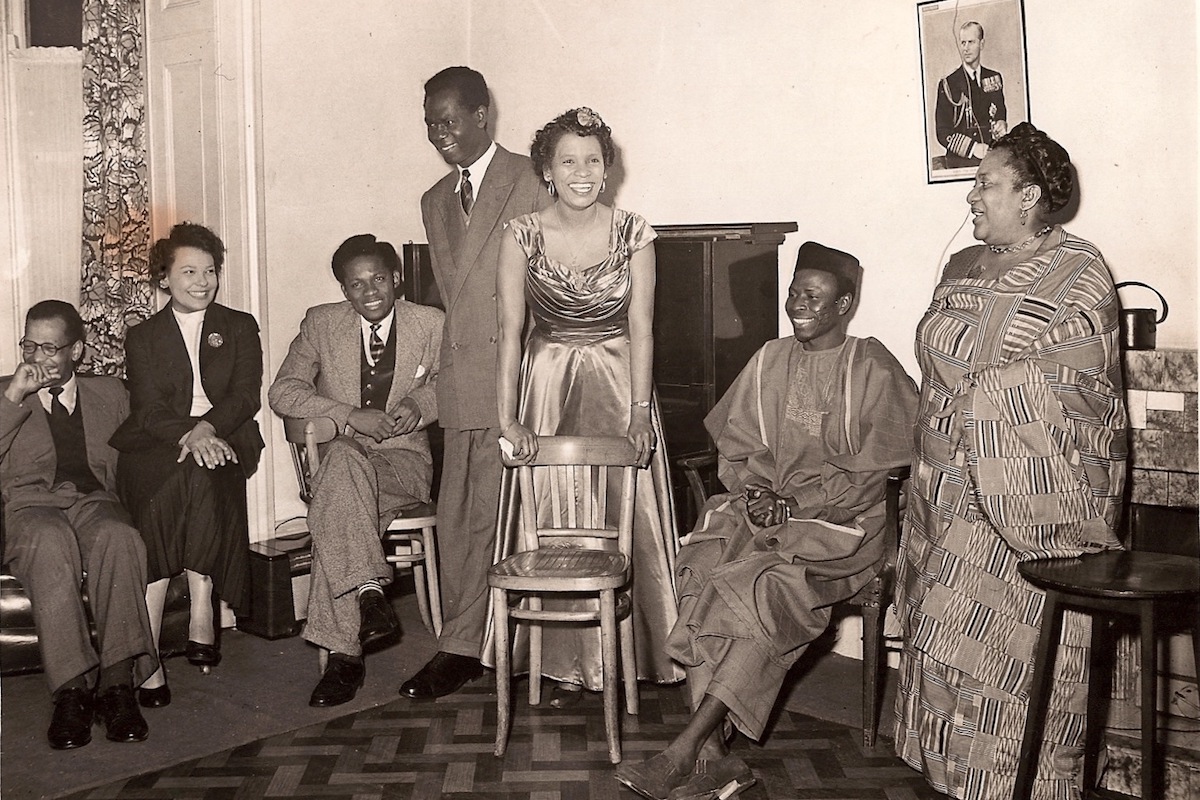 Contrary to popular conceptions, women were also instrumental to the spread and articulation of black nationalism – the political view that people of African descent constitute a separate group on the basis of their distinct culture, shared history and experiences.

As I demonstrate in my new book, “Set the World on Fire,” black nationalist movements would have all but disappeared were it not for women. What’s more, these women laid the groundwork for the generation of black activists who came of age during the civil rights-black power era. In the 1960s, many black activists – including Ella Baker, Fannie Lou Hamer, Robert F. Williams, Malcolm X and Stokely Carmichael – drew on these women’s ideas and political strategies.