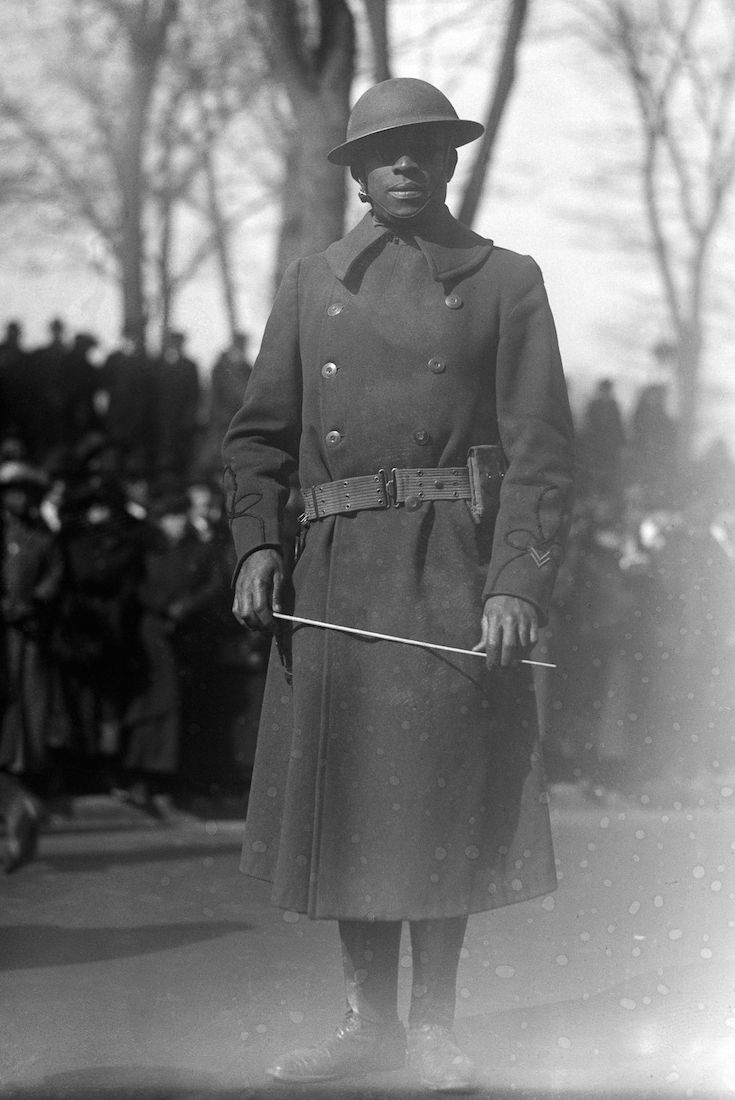 Autodidact, New York Amsterdam News
In the World War I era, Jim Crow segregation laws were prominent throughout the United States in all segments of society, as well as during physical combat overseas. Approximately 380,000 African-Americans served military duty then, gaining prominent status on the very vulnerable front lines.

Despite overt racism in their own country, the all-Black 369th Infantry Regiment of the 93rd Division, nicknamed the Harlem Hellfighters, fought alongside Caucasian Frenchmen in the trenches, some even wearing French uniforms. 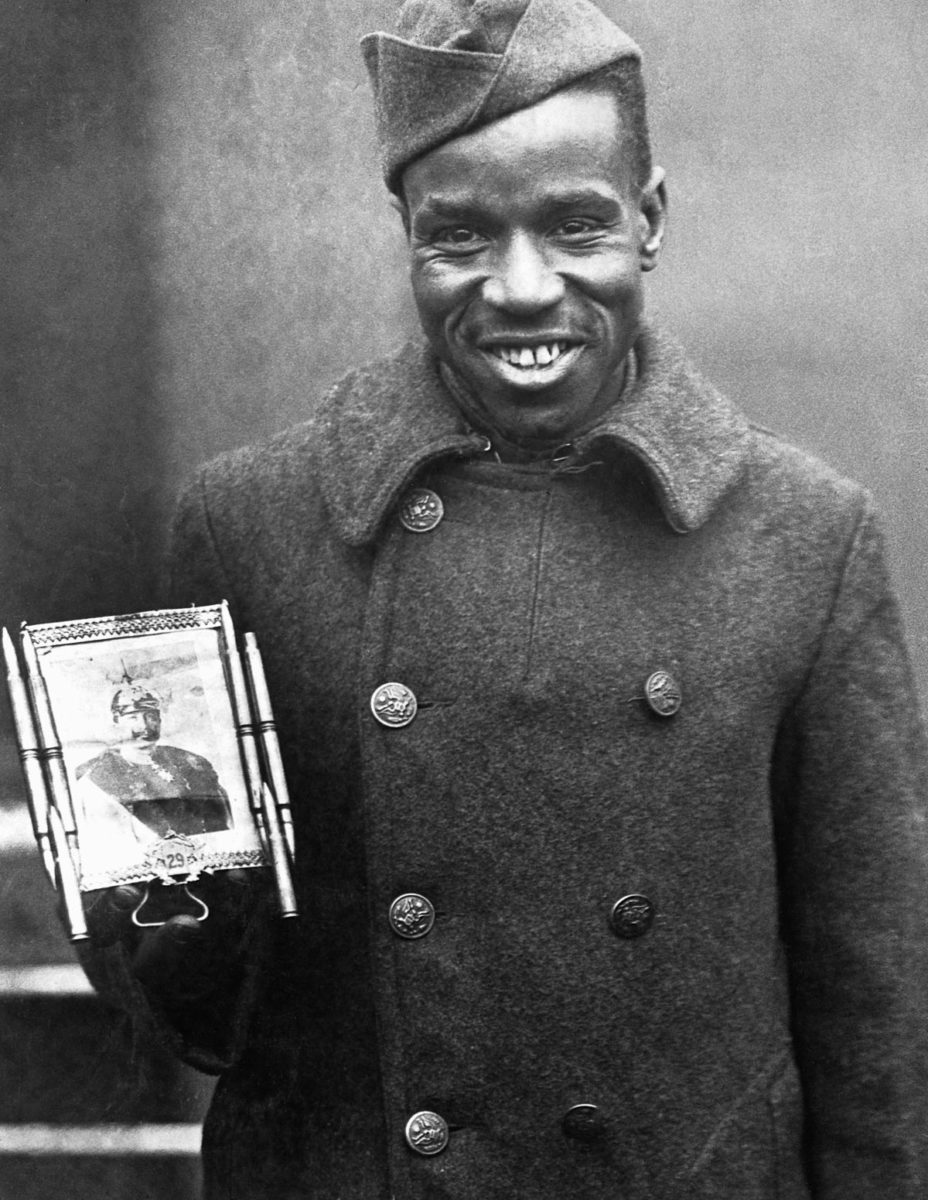 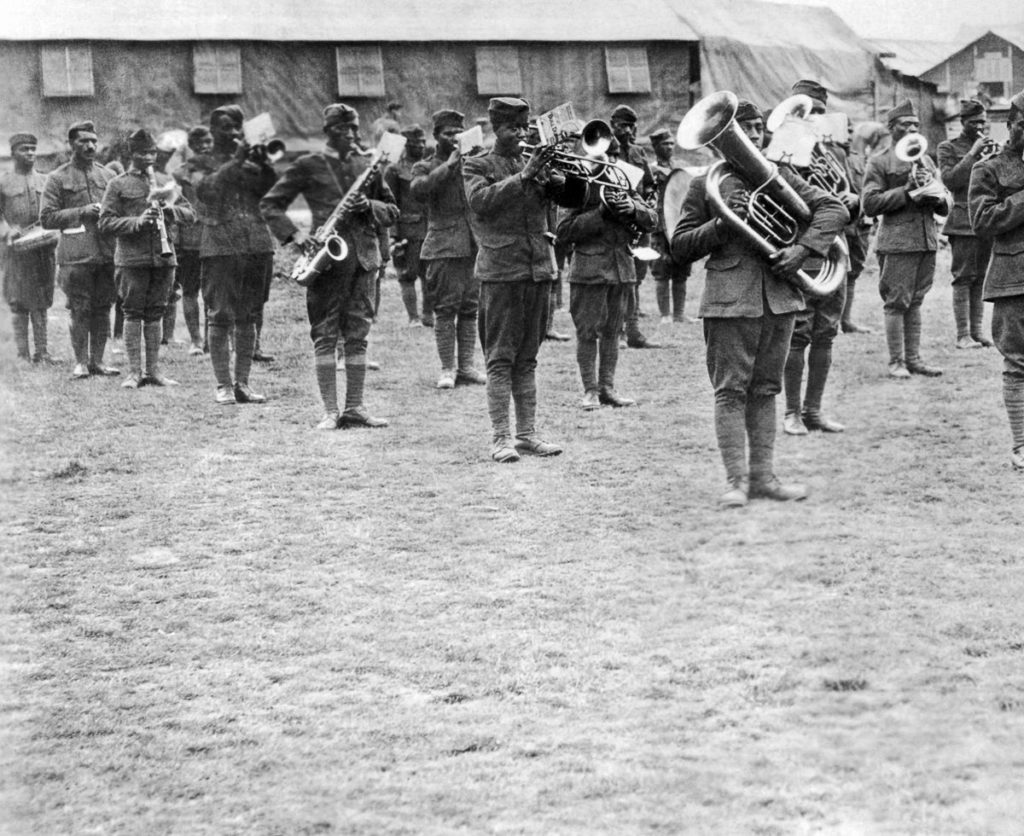 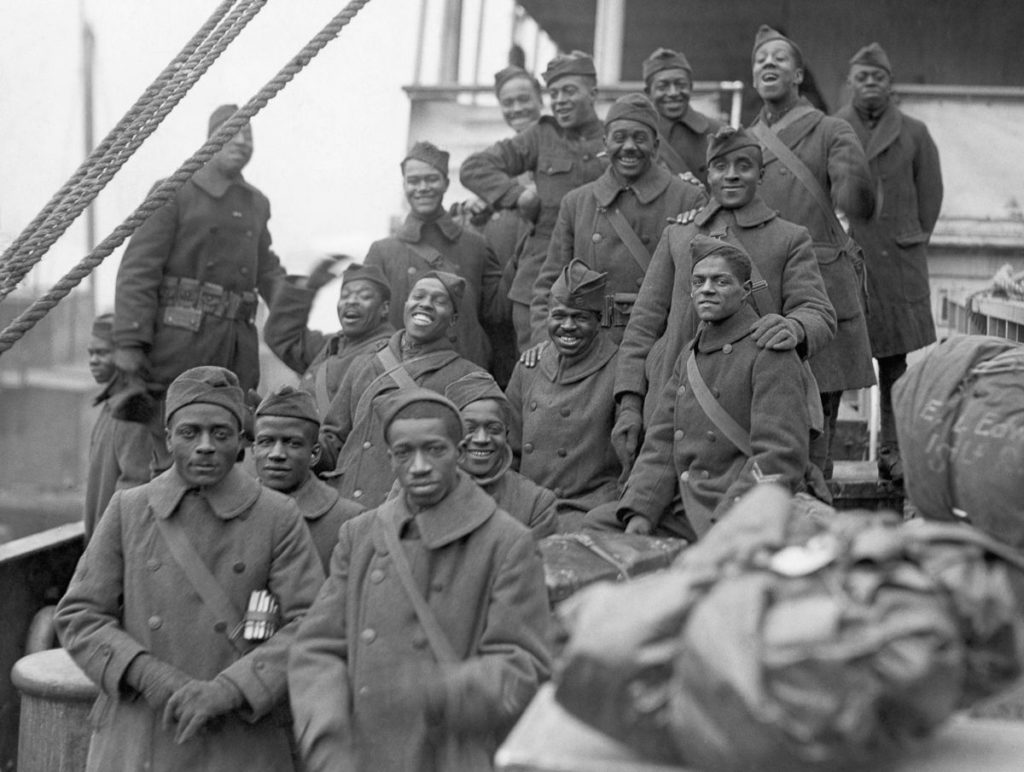 They wound up spending 191 consecutive days in combat (longer than any other American unit). They could proudly boast that they “never had a prisoner of war captured by the enemy during battle,” revealed Chancellor of Information Lord Graceful Malik Allah. “The Harlem Hellfighters was one of the most decorated units in military history, Black or white.” 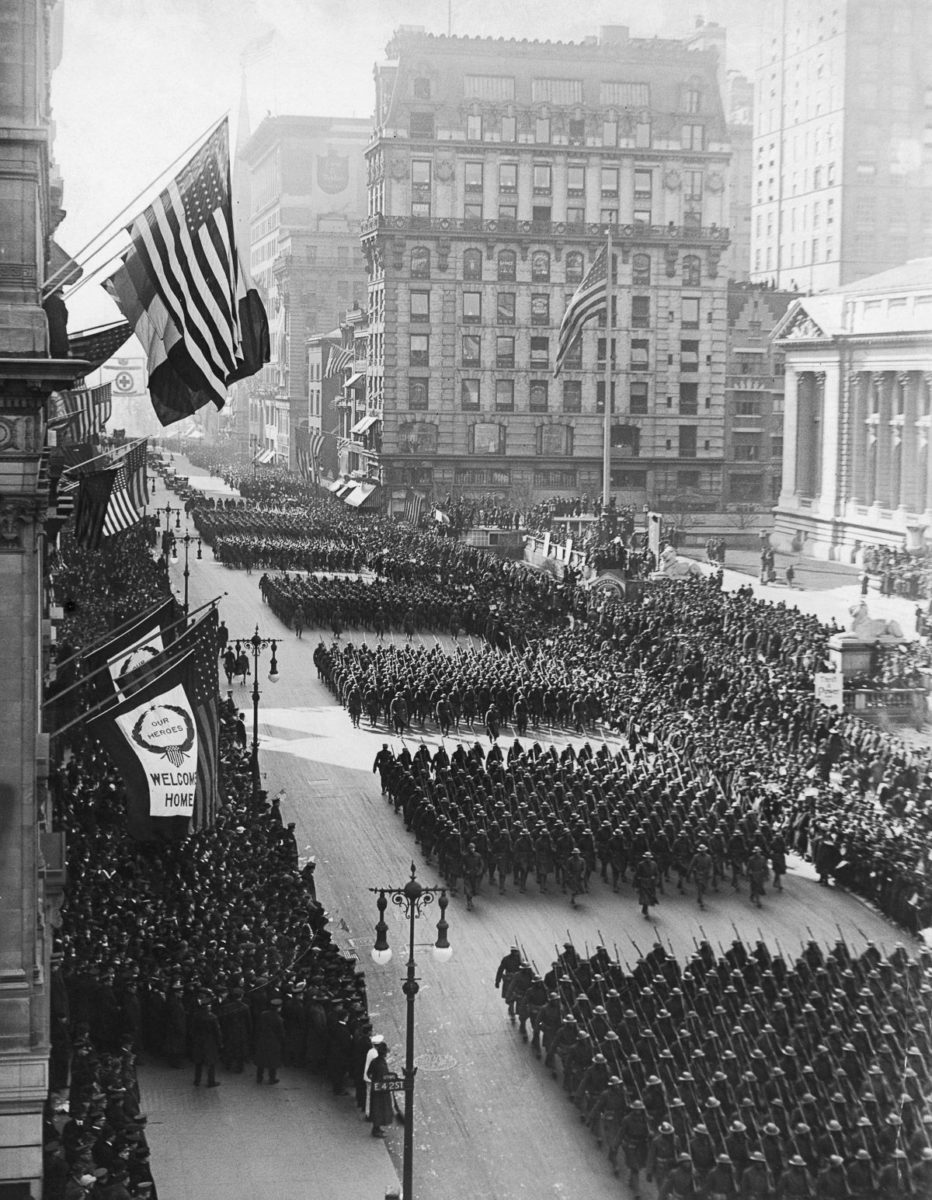 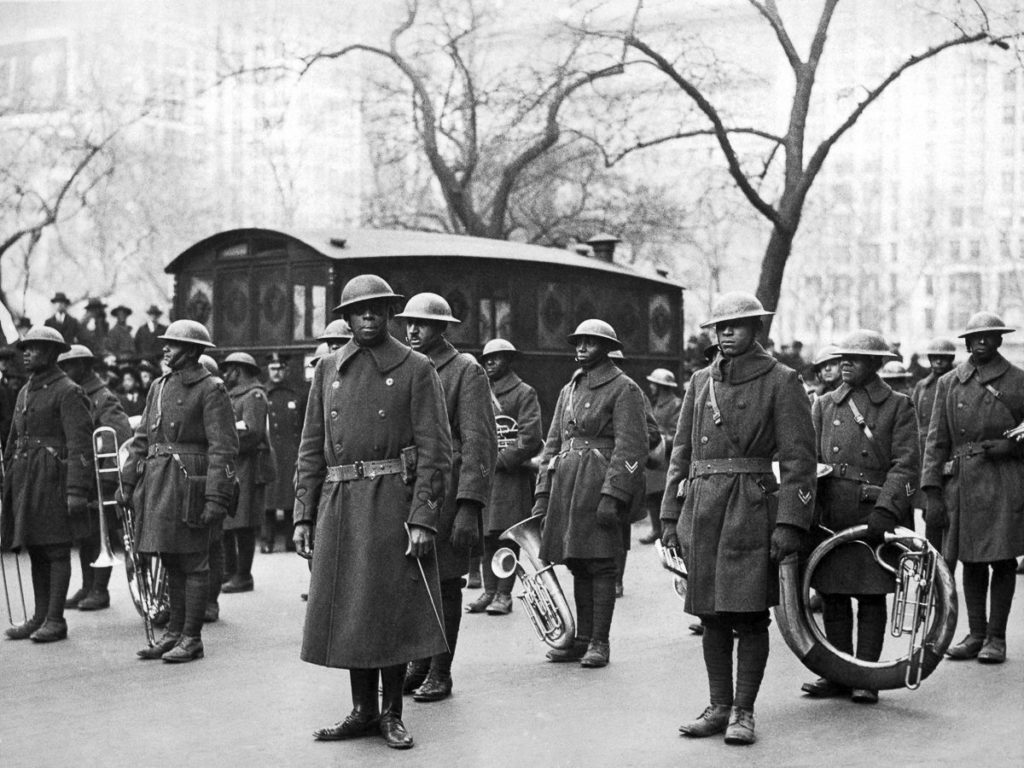 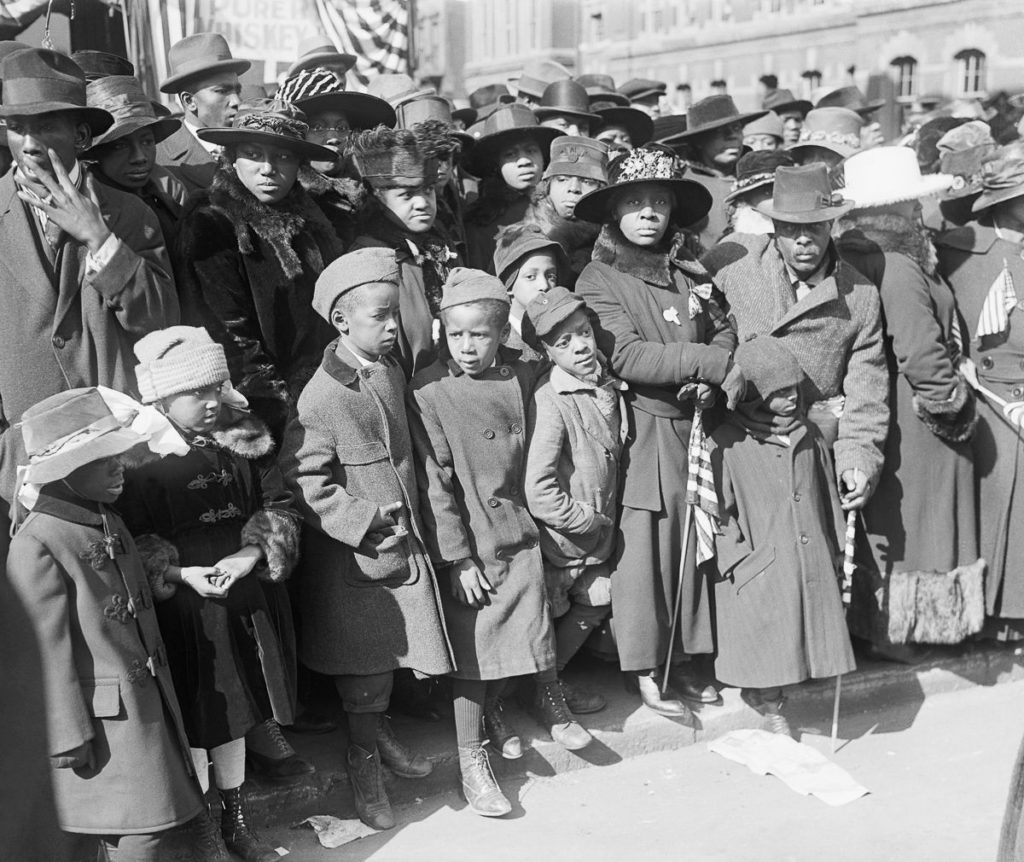