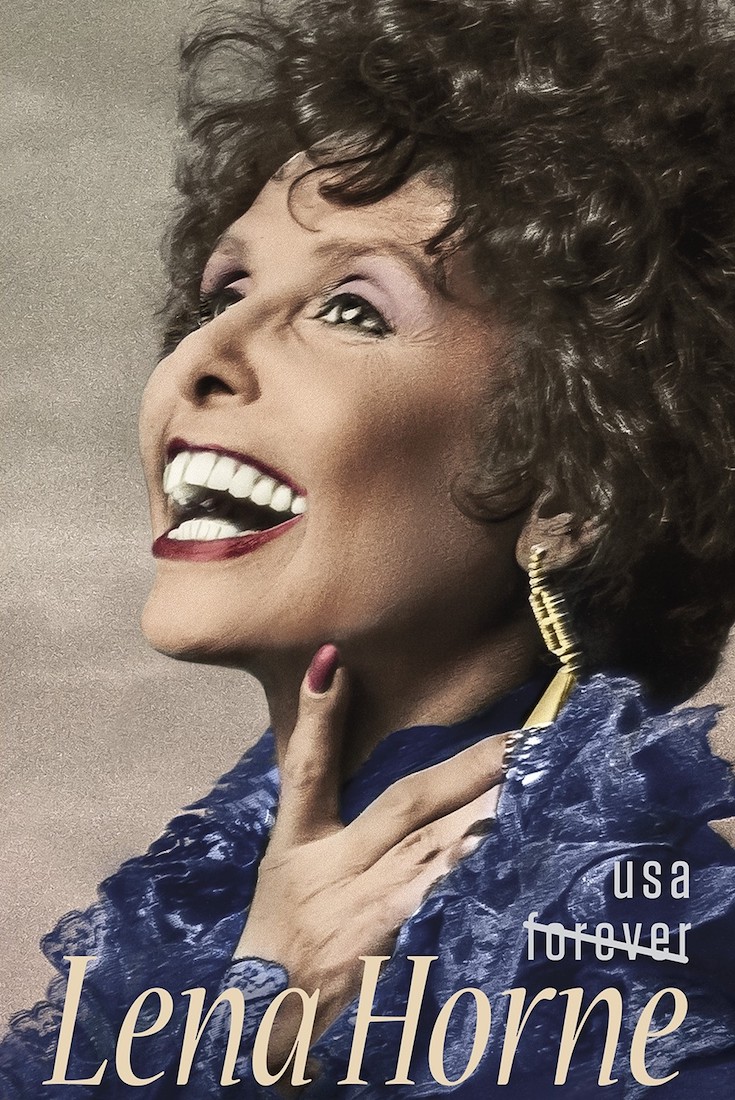 Today, we honor the 70-year career of a true American legend,” said Deputy Postmaster General Ronald Stroman, who dedicated the stamp. “With this Forever stamp, the Postal Service celebrates a woman who used her platform as a renowned entertainer to become a prolific voice for civil rights advancement and gender equality.”

Horne, a native New Yorker, was a trailblazer in Hollywood for women of color during a storied career in music, film, television and theater that spanned more than seven decades. Before her death in 2010 at age 92, she famously used her position and celebrity to inspire Americans as a dedicated activist for civil rights, even as such stances jeopardized her career. 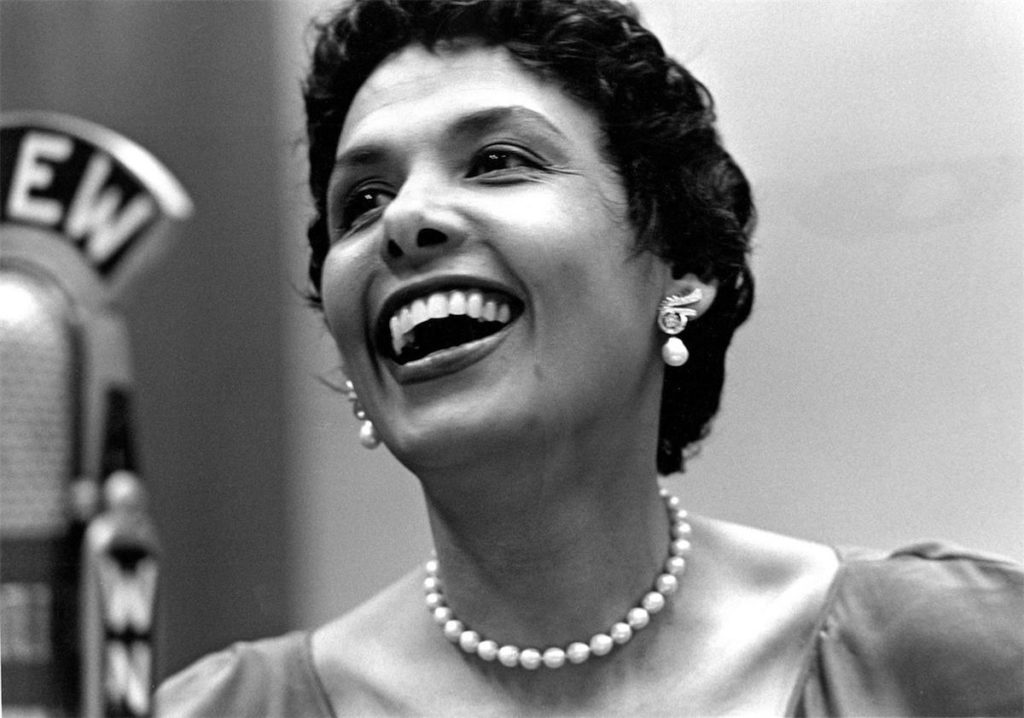