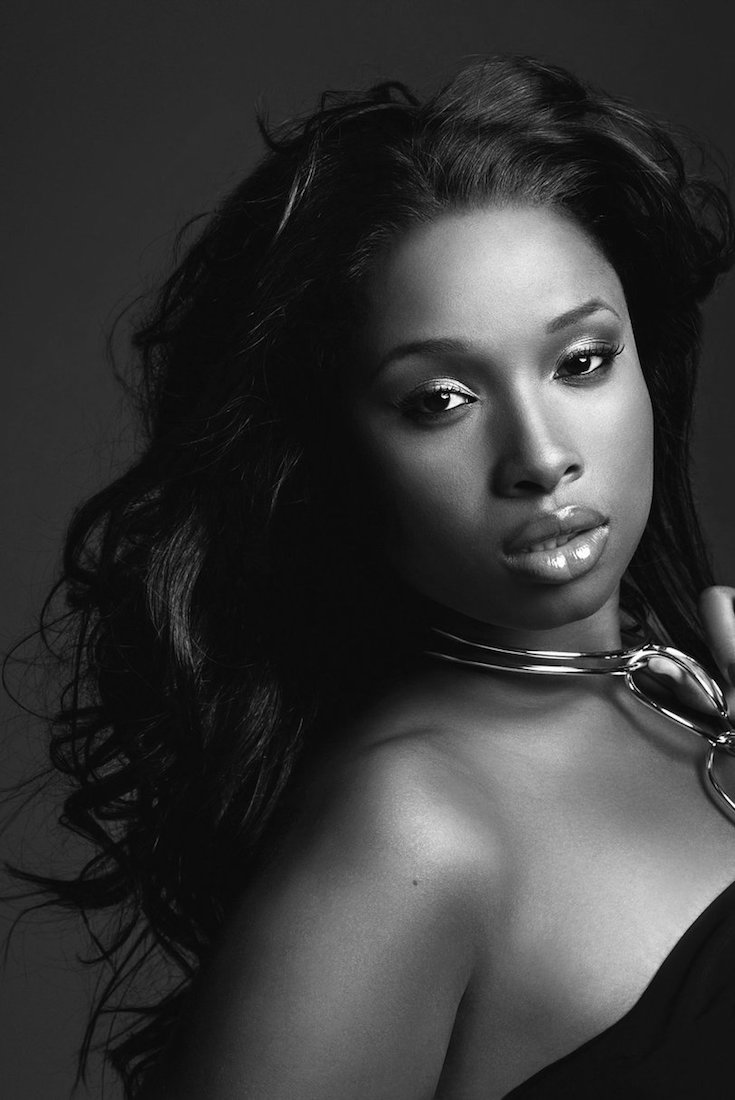 MGM has acquired rights to develop an Aretha Franklin biopic and signed Jennifer Hudson to portray Franklin in the untitled project.

Scott Bernstein (“Straight Outta Compton”) and music producer Harvey Mason are attached as producers. Mason was a producer on the “Sing” and “Pitch Perfect 2” soundtracks. 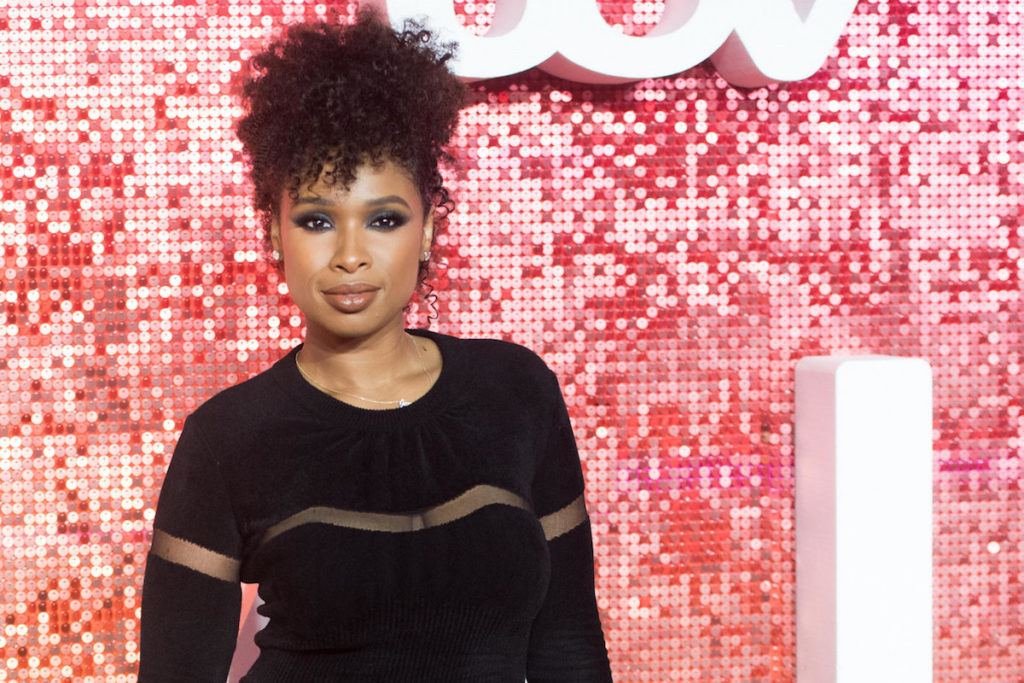 The casting of Hudson — who won an Oscar as Best Supporting Actress in “Dreamgirls” — was unveiled by Clive Davis at his Saturday night pre-Grammy party. He said that Franklin had personally selected Hudson for the role in the biopic.