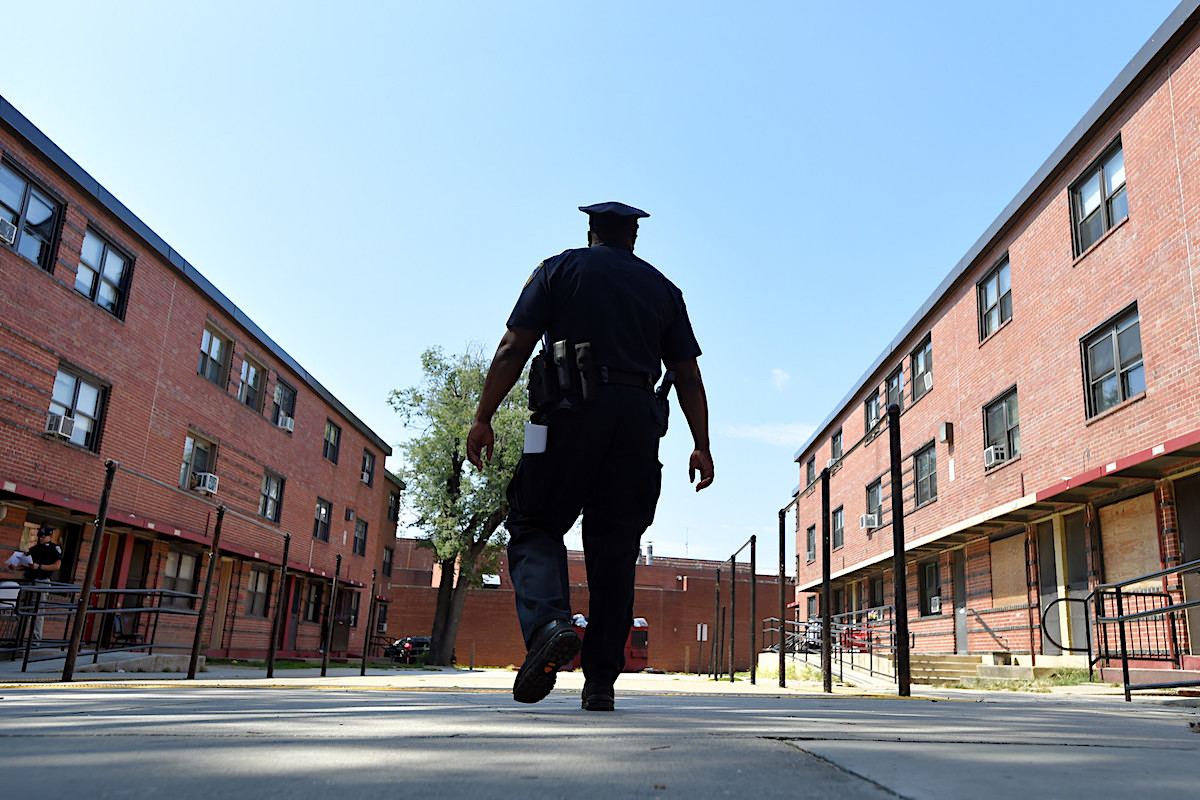 In April 2016, a 13-year-old boy was shot by officers of the Baltimore Police Department. The boy ran when faced with the police, so they gave chase. During the chase, the police spotted the boy holding a gun, and when he turned, they shot the teenager. The youngster wasn’t critically injured, and it seemed like an open-and-shut case of a justifiable use of force. 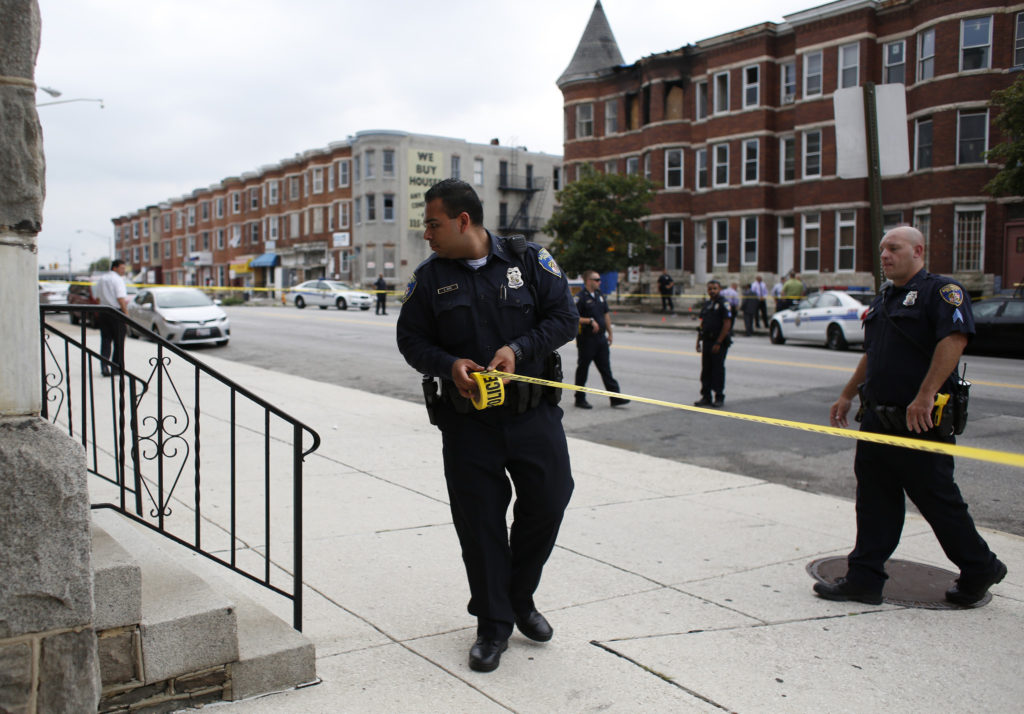 The Baltimore Police Department is currently in court over one of the biggest scandals in the history of American law enforcement. The corruption case is replete with intrigue as police reveal secrets that sound like something out of an urban-fiction novel or a lost season of The Wire. It has revealed how one of America’s largest cities just happened to be filled with crooked cops, but no one seems to be talking about it outside of Baltimore.