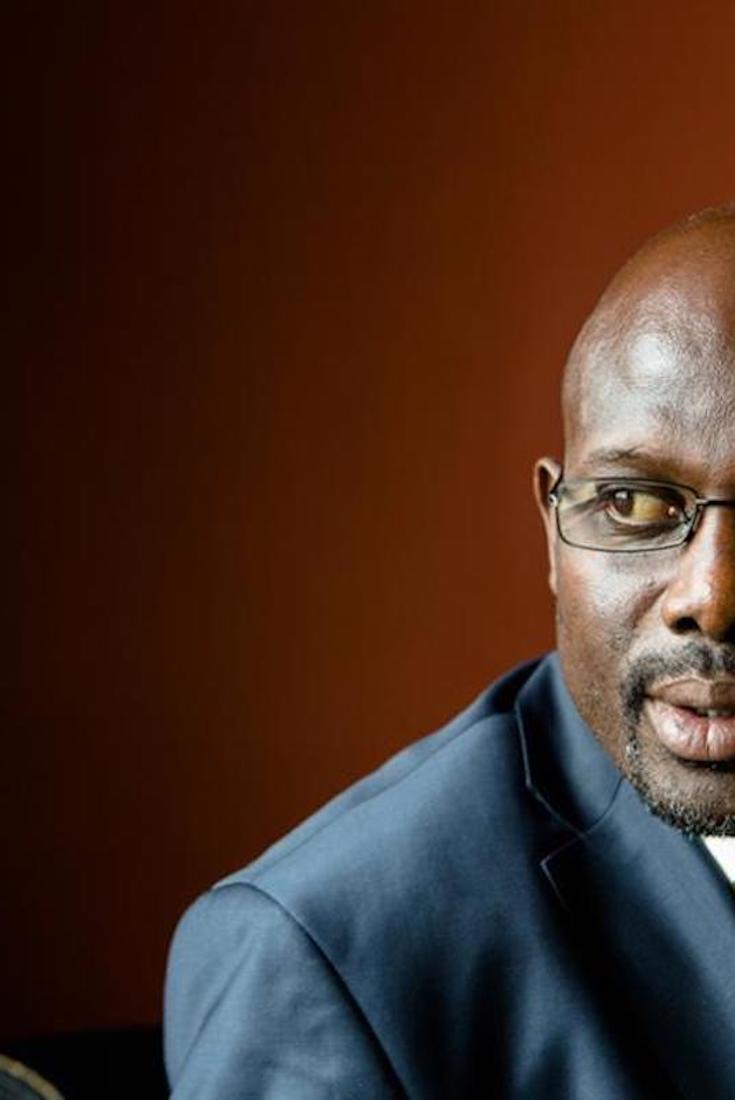 Liberia’s newly sworn-in president, George Weah, pledged to cut his own salary by a quarter during a nationwide address in which he warned of tough times ahead for a “broke” country.

“The state of the economy that my administration inherited leaves a lot to do and to be decided,” the former international soccer star said on Monday in an address apparently aimed at managing expectations following his election victory at the end of last year to replace Ellen Johnson Sirleaf.

“Our economy is broken; our government is broke. Our currency is in free fall; inflation is rising,” Weah said. “Unemployment is at an unprecedented high and our foreign reserves are at an all-time low.” 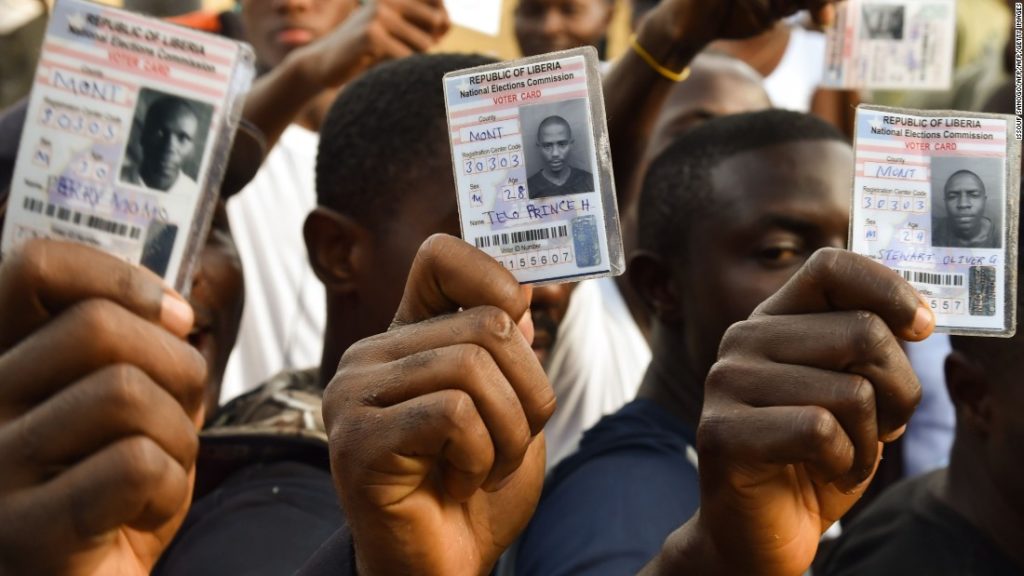