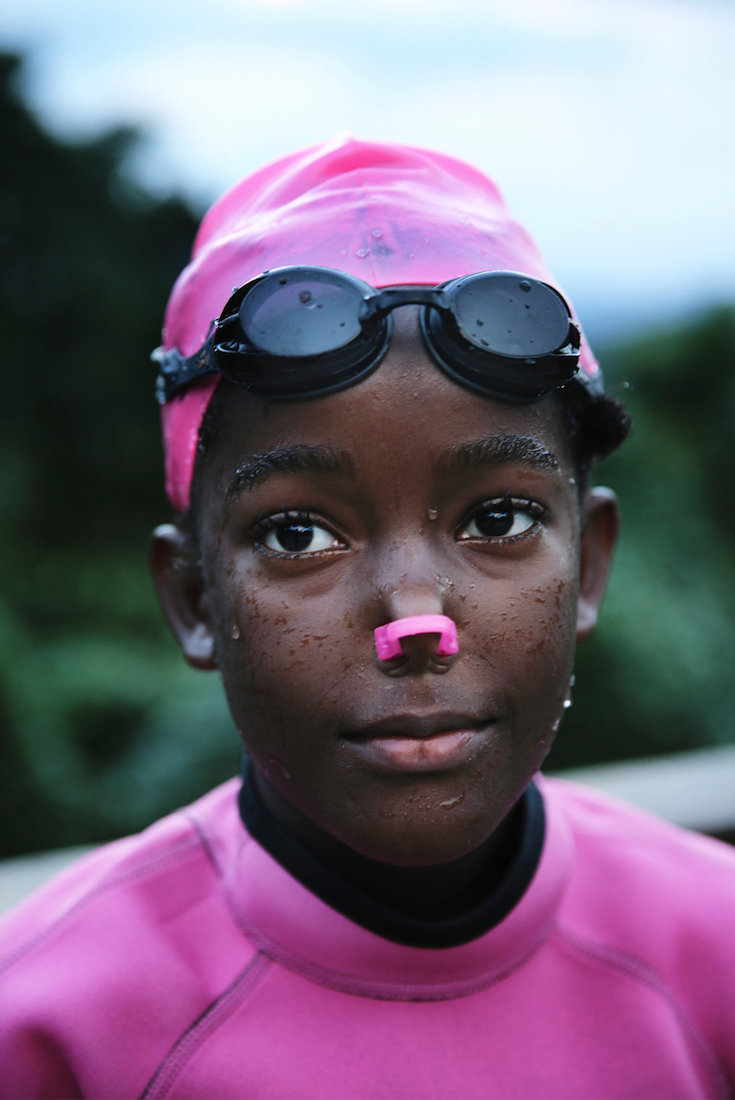 PORT ANTONIO, Jamaica — Port Antonio is known for its water. It is home to the Blue Lagoon, a placid pool fed by the Caribbean Sea that is surrounded by waterfalls, a lush green jungle and a string of idyllic beachside resorts. 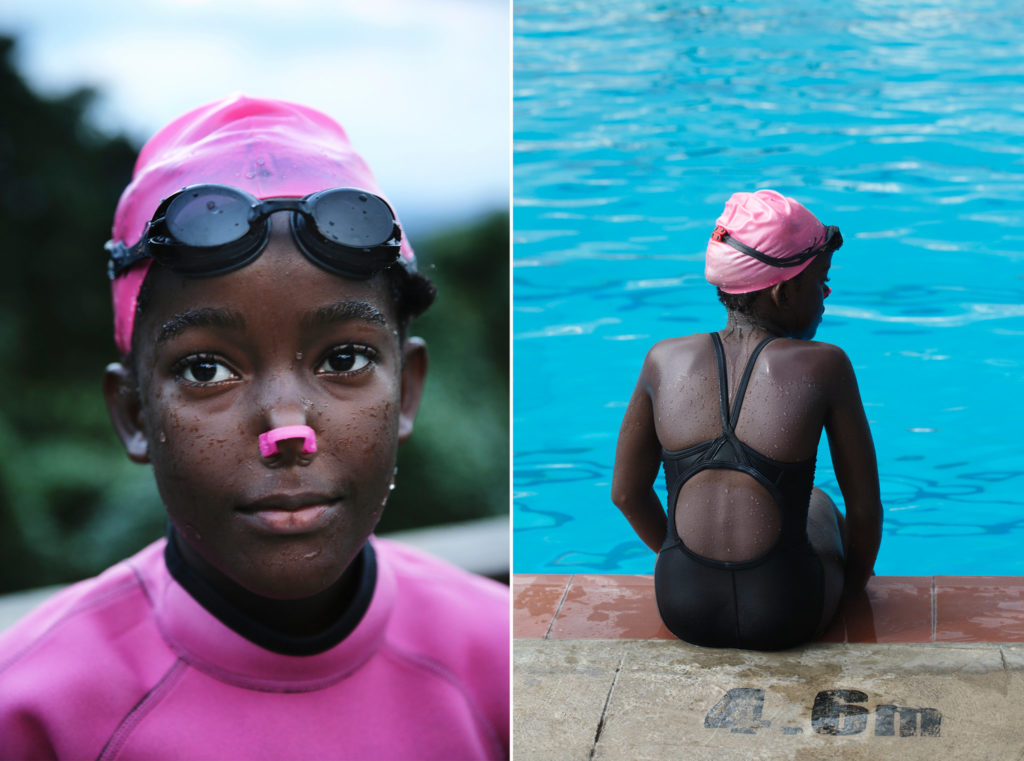 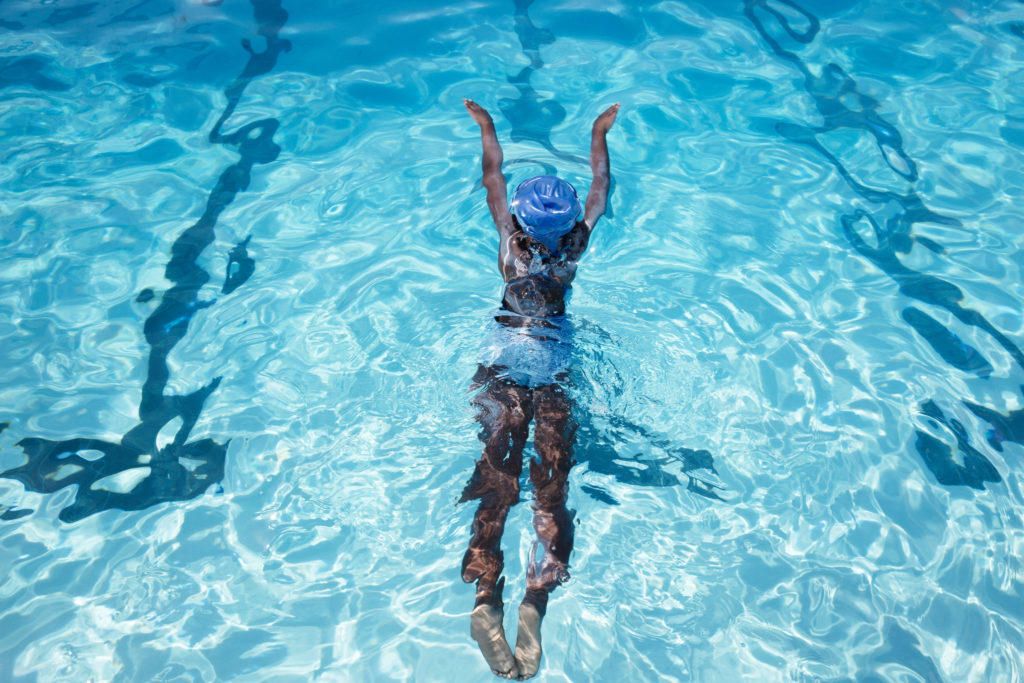 All that water is a natural training camp for the band of girls who have their hearts set on an unusual dream for this island nation: to someday compete as synchronized swimmers in the Olympics. 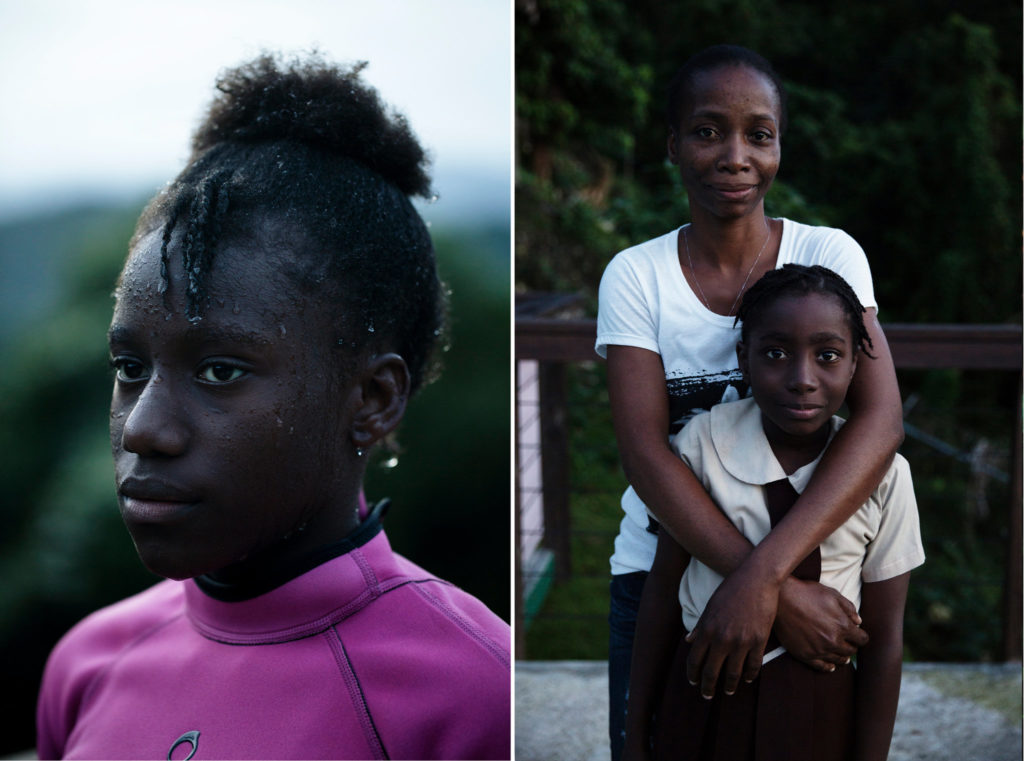 The sport has never quite taken root here. Though the specialty has been an Olympic event for more than 30 years, it is far less established than other water sports, like diving and swimming, which have been around since the early 1900s. For a small country, Jamaica has won an impressive 78 Olympic medals, but there has never been a Jamaican synchronized swimming team in the Olympics. And for a country surrounded by water, it has never won a medal for an aquatic sport.

But that isn’t going to discourage the magnitude of these girls’ dreams. Those dreams have formed around Olga Novokshchenova, a Russian two-time Olympic gold medalist in synchronized swimming, who began teaching out of her home in Port Antonio. She started with one student, the daughter of a friend. “That poor girl, she was actually dreaming to do springboard diving, but we didn’t have that, so I said, ‘Well you are going to have to do synchronized swimming,’” she said. 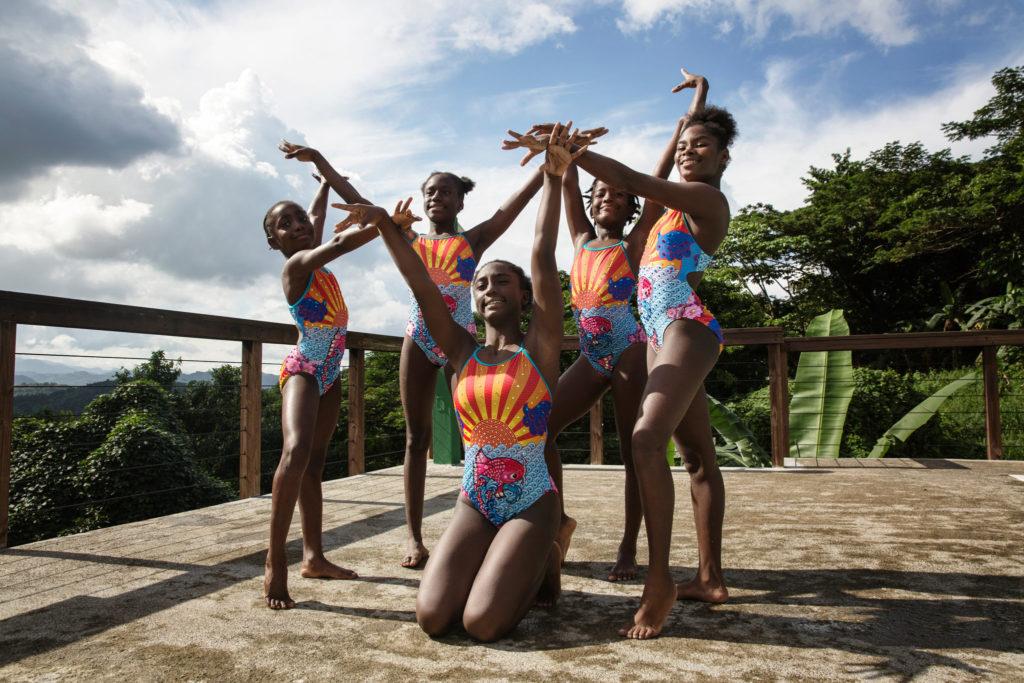