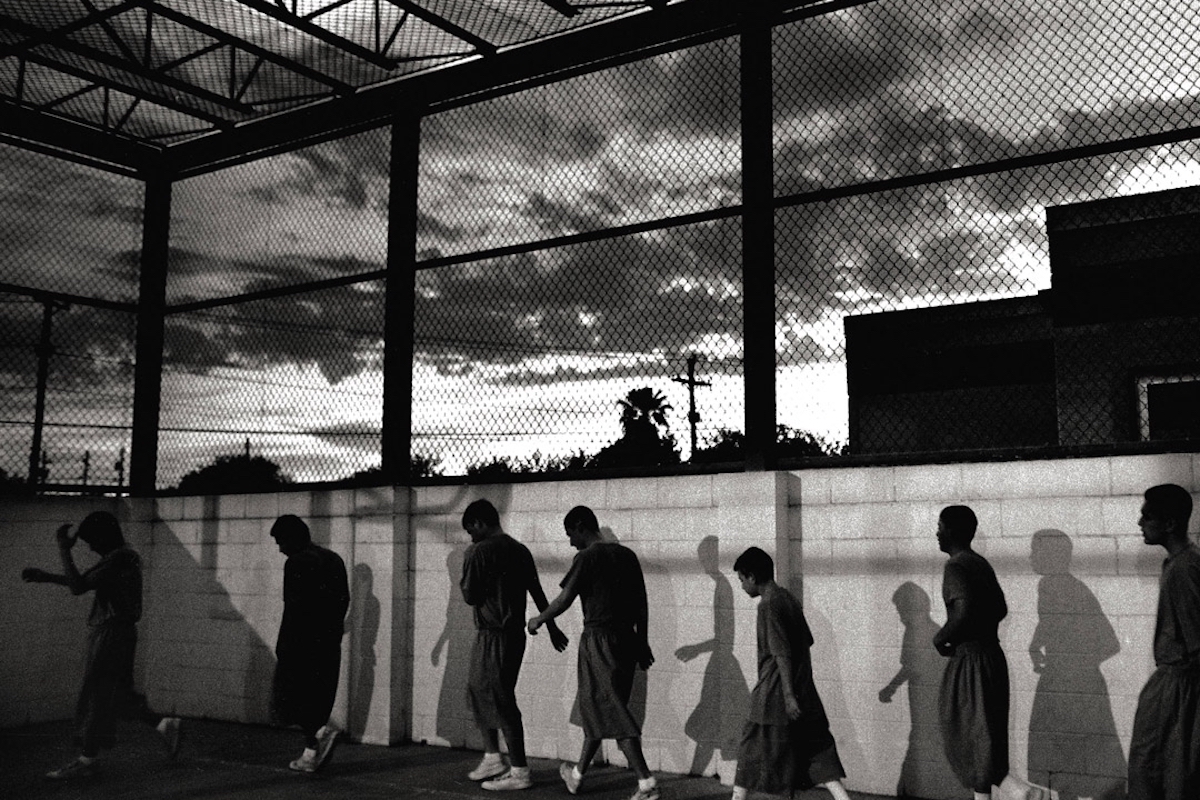 Indian Slavery Once Thrived in New Mexico. Latinos Are Finding Family Ties to It. | The New York Times

On any given night in America, around 450,000 people spend the night in jail despite not having been convicted of a crime. They have been arrested, charged and held on bail, something that would mean release pending trial for a wealthier person in their position. But because they cannot afford to pay their bail, they remain in jail instead.

Many will eventually plead guilty without a chance to have their day in court, because the other option is remaining in jail until their trial date, which could be years in the future. While cash bail is intended to give people charged with a crime an incentive to appear in court, it often results in a lack of ability to defend themselves.

Inability to afford bail is a problem that mostly impacts low-income people, and disproportionately people of color.

CLICK TO READ THE FULL ARTICLE | The St. Louis American