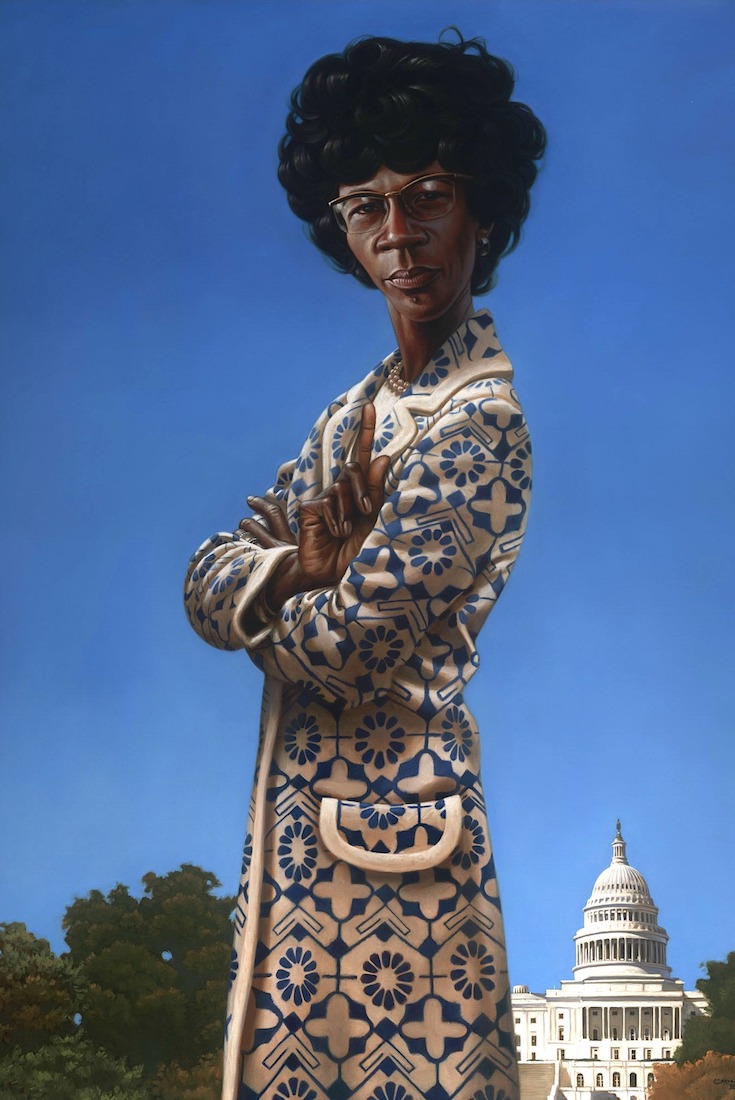 Erin Zwiener returned to Texas to settle down. At 32, she had published a children’s book, won Jeopardy! three times and ridden roughly 1,400 miles from the Mexico border up the Continental Divide on a mule. In 2016, she moved with her husband to a small house in a rural enclave southwest of Austin with simpler plans: write another book, tend her horses, paint her new home blue.

One day last February, she changed those plans. Zwiener was surfing Facebook after finalizing color samples for her living room–sea foam, navy, cornflower–when she saw a picture of her state representative, Jason Isaac, smiling at a local chamber of commerce gala. “Glad you’re having a good time,” she commented. “What’s your position on SB4?” After a tense back-and-forth about the Lone Star State’s controversial immigration law, Isaac accused her of “trolling” and blocked her. That’s when she decided to run for his seat. Zwiener never got around to painting her living room. She’s trying to turn her Texas district blue instead. 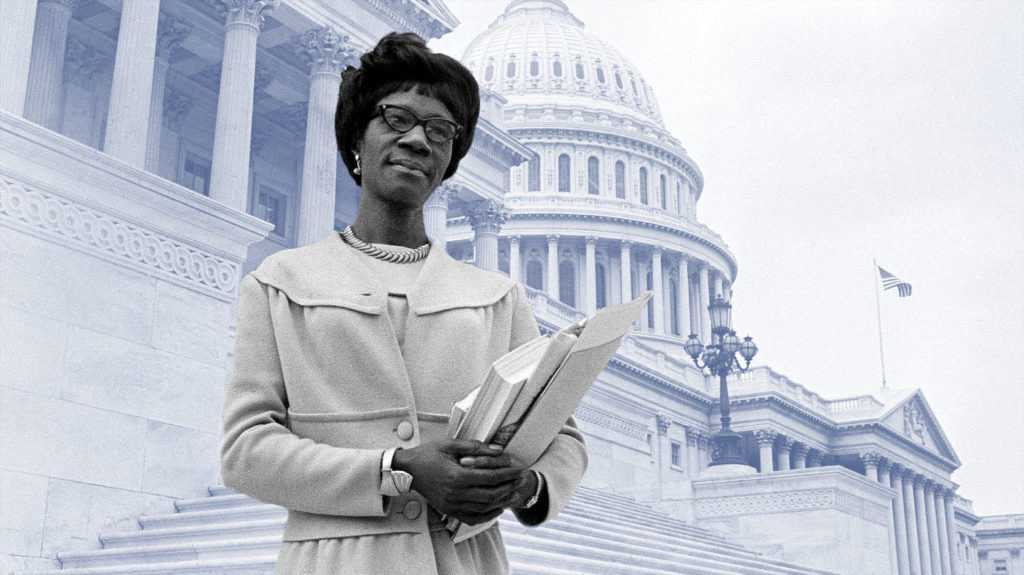 Zwiener is part of a grassroots movement that could change America. Call it payback, call it a revolution, call it the Pink Wave, inspired by marchers in their magenta hats, and the activism that followed. There is an unprecedented surge of first-time female candidates, overwhelmingly Democratic, running for offices big and small, from the U.S. Senate and state legislatures to local school boards. At least 79 women are exploring runs for governor in 2018, potentially doubling a record for female candidates set in 1994, according to the Center for American Women and Politics at Rutgers University. The number of Democratic women likely challenging incumbents in the U.S. House of Representatives is up nearly 350% from 41 women in 2016. Roughly 900 women contacted Emily’s List, which recruits and trains pro-choice Democratic women, about running for office from 2015 to 2016; since President Trump’s election, more than 26,000 women have reached out about launching a campaign. The group had to knock down a wall in its Washington office to make room for more staff.